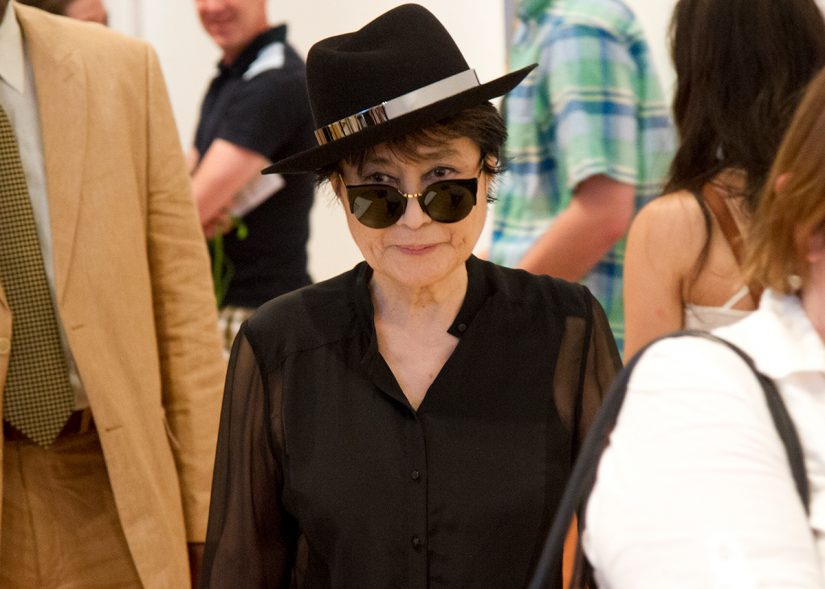 Yoko Ono is a Japanese multimedia artist, singer, composer, and activist. She is known for her marriage to Beatles member John Lennon, but her legacy spans much further than that.… read more.