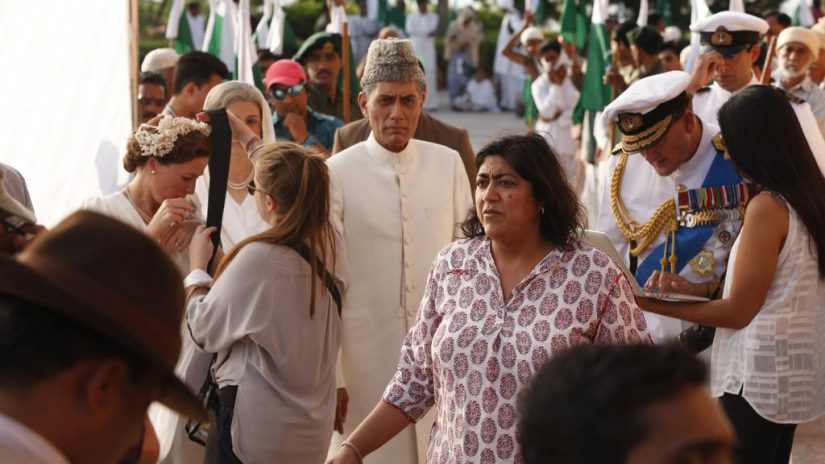 A rebellious daughter playing football, a Pakistani son of immigrants obsessed with the music of Bruce Springsteen and the final British Viceroy of India. These are characters at the heart of filmmaker Gurinder Chada’s extensive filmography, dating back to her 1993 debut, Bhaji on the Beach.

The award-winning director has not only helmed 11 feature films and earned an Order of the British Empire award, but also remains an advocate for women in the male-dominant industry.… read more.