Currently Browsing: Two in the Bush: A Love Story 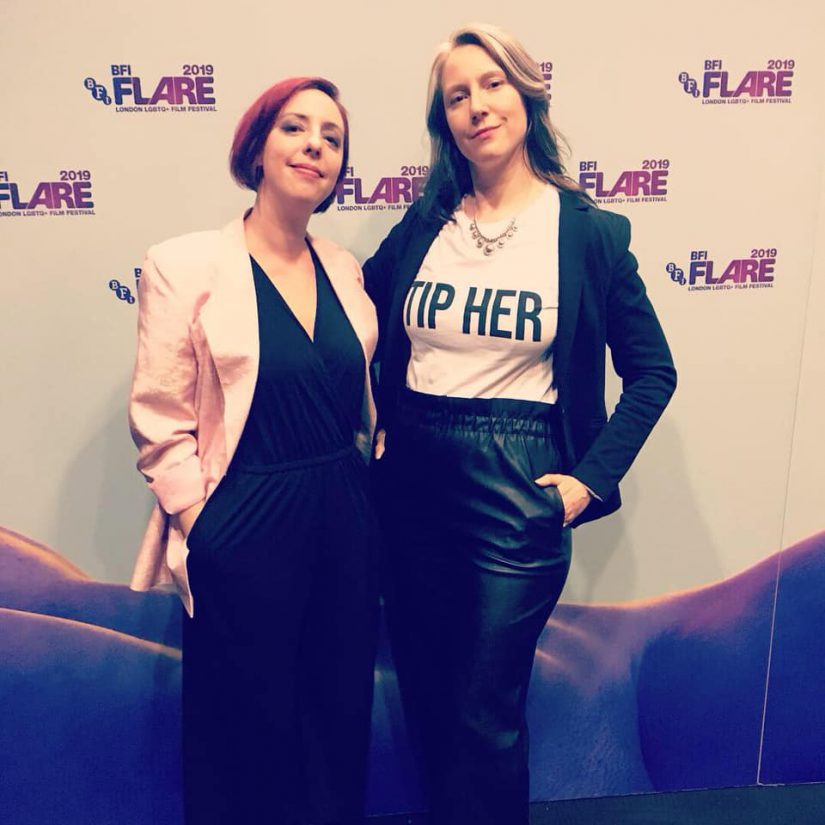 Co-writer/director Laura Madalinski and co-writer Kelly Haas spoke to FF2 Media about the recently released Two in the Bush: A Love Story.

Two in the Bush: A Love Story focuses on a type of relationship that is rarely depicted in film: the polyamourous relationship. The film is available on Digital and VOD today.… read more.