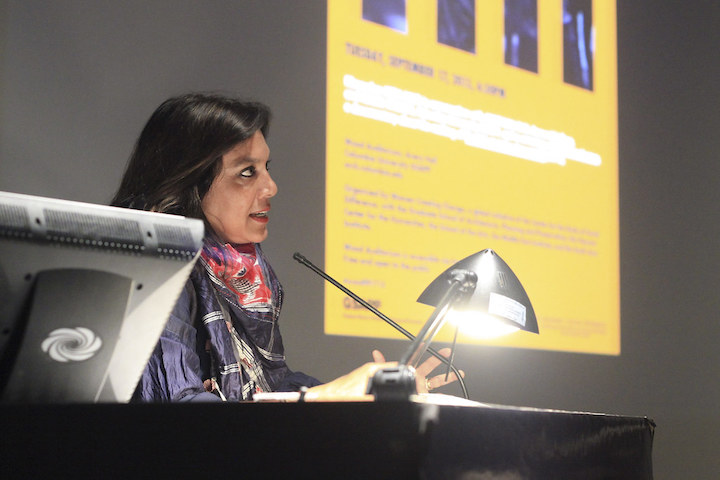 We cheer on Share Her Journey, leading critical discussions of gender in the film industry and raising funds to support women filmmakers.
CONTINUE READING

The 2019 Toronto International Film Festival may have come to an end but women in film had many achievements to celebrate.

The Gala and Special Presentation programs were certainly the big headliners with the likes of Marielle Heller’s A Beautiful Day in The Neighborhood. If you’re anything like me, you’re going to get emotional as soon as the film starts.… read more. 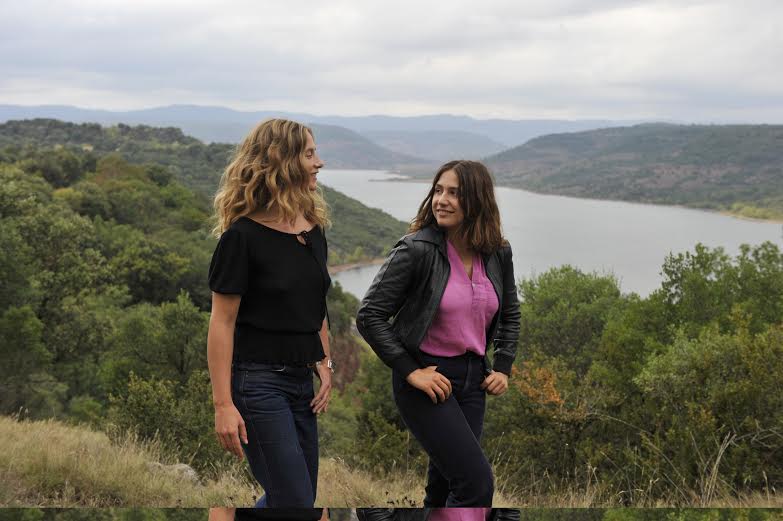 Writer-director Catherine Corsini has gradually emerged not only as one of France’s top female directors, but one of their most respected auteurs of her generation. Although she originally pursued a career as an actress, writing and directing proved to be her true calling.… read more.