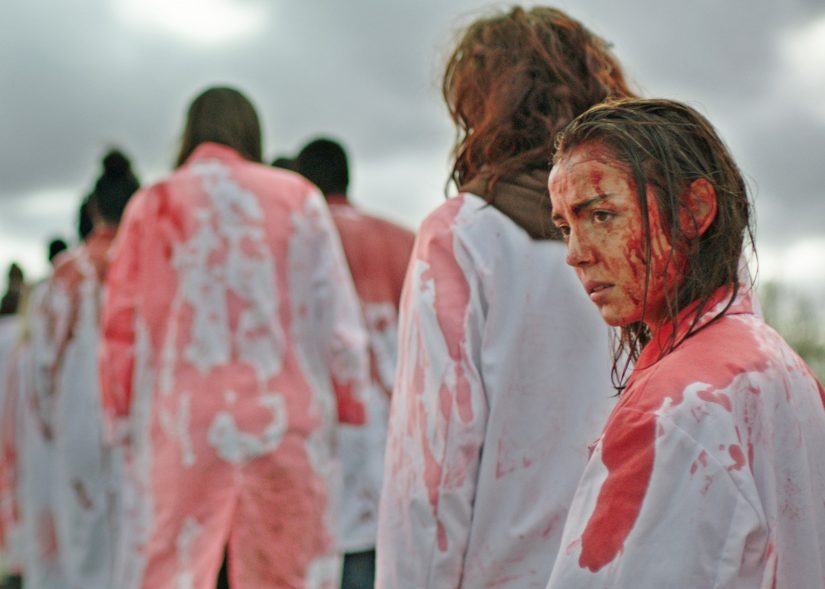 On this day in 2016, French filmmaker Julia Ducournau made her solo feature length debut with the critically acclaimed — but hugely controversial — Raw.

Julia’s feminist sensibilities as a director tackling themes of gender and transformation can be traced back to her earliest work, Junior, a short film that follows a student who starts shedding their skin after becoming sick.… read more. 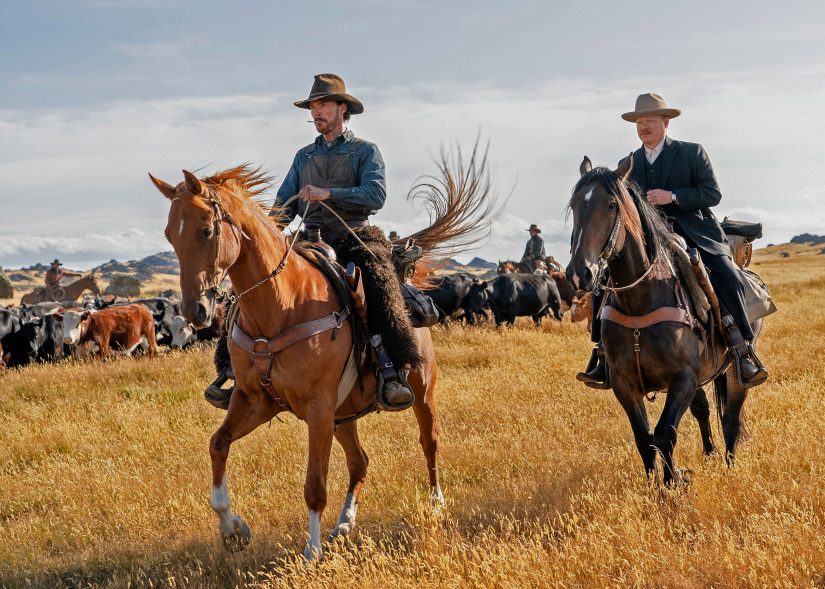 The Power of The Dog is a Western psychological drama based on the novel of the same name by Thomas Savage, and hails a strong cast with Benedict Cumberbatch in the leading role accompanied by Kirsten Dunst, Jesse Plemons, and Kodi Smit-McPhee (all four of whom are now Oscar nominees as well).… read more.