Currently Browsing: The Half of It

Alice Wu Has No Patience with the ‘Perpetual Foreigner Syndrome’ 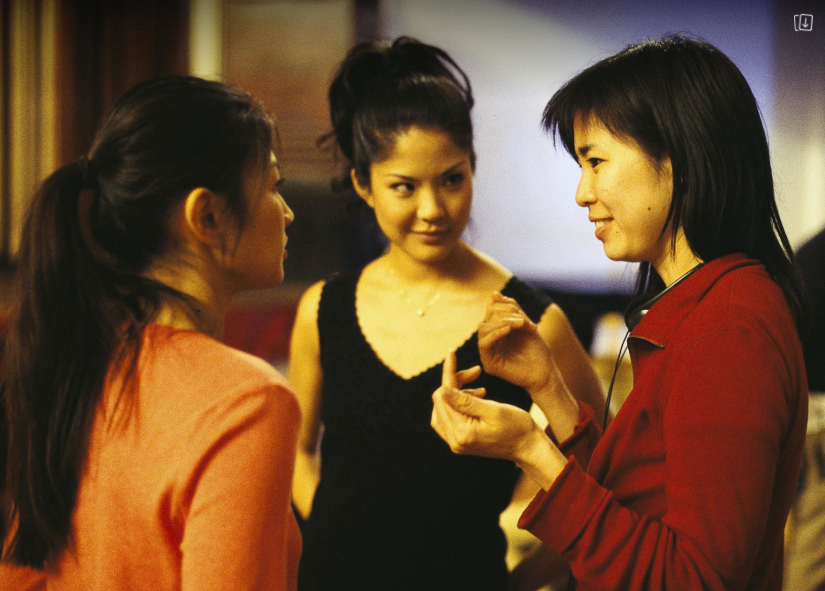 As TIFF kicks off this week, we remember the premiere of Alice Wu’s Saving Face on this day, 17 years ago!
CONTINUE READING 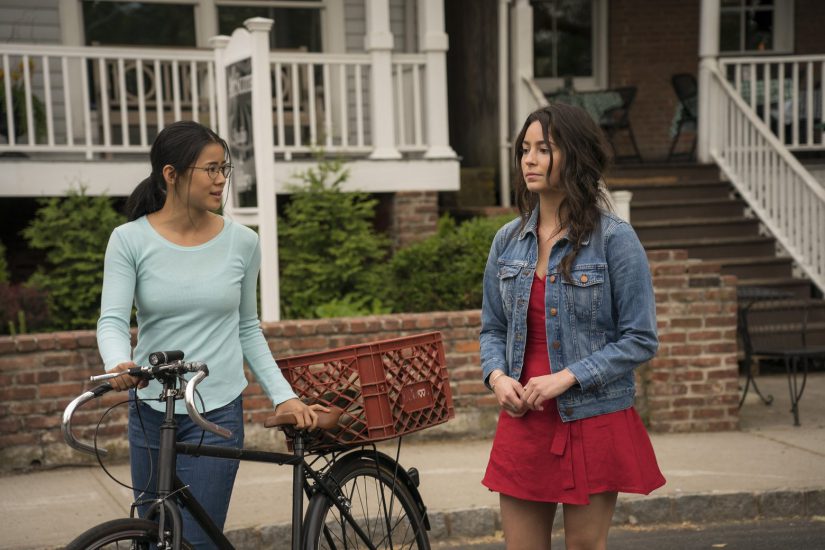 The Half Of It (which made its Netflix debut on May 1) currently holds a high rating of 96 percent on Rotten Tomatoes, but did you know that it is a story of an Asian American lesbian teenager and it is both directed and written by an Asian American woman?