Kudos to the 2022 Oscar Nominees for Costume Design 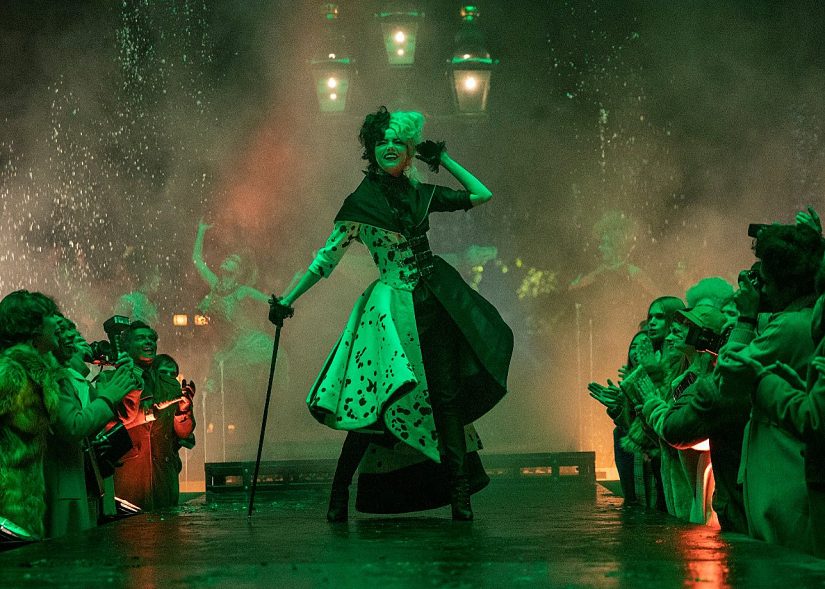 Last week, the Academy Award nominations honoring the films of 2021 were announced and female filmmakers were fairly well represented. Jane Campion’s The Power of the Dog led the nominations, with Campion personally being nominated for both Best Direction and Best Adapted Screenplay. In the latter category, three of the five nominees were penned by women.… read more. 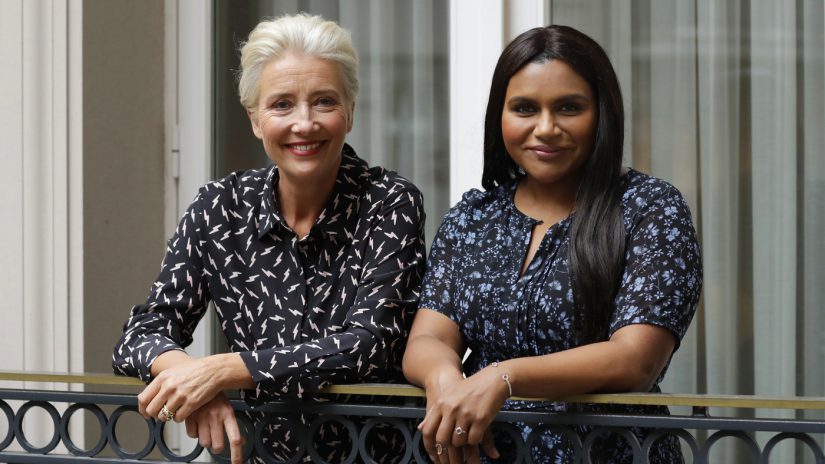 Emma Thompson has been a dedicated creative powerhouse since she stepped foot on the stages with Footlights, an amateur university theatre group in Cambridge.… read more.