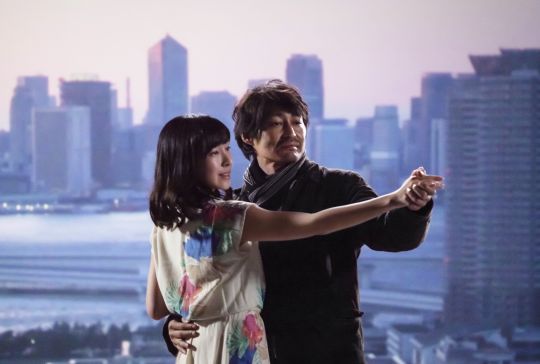 For the past 10 years, New York’s Japan Society has hosted Japan Cuts; the largest film festival showcasing Japanese films in North America. This year, the film festival closed its program with the new film by one of Japan’s freshest talents, Satoko Yokohama. The Aomori native and Film School of Tokyo graduate first rose to prominence with the New Directors Award (from the Directors Guild of Japan) and Osaka Grand Prix winning film German + Rain in 2007.… read more.