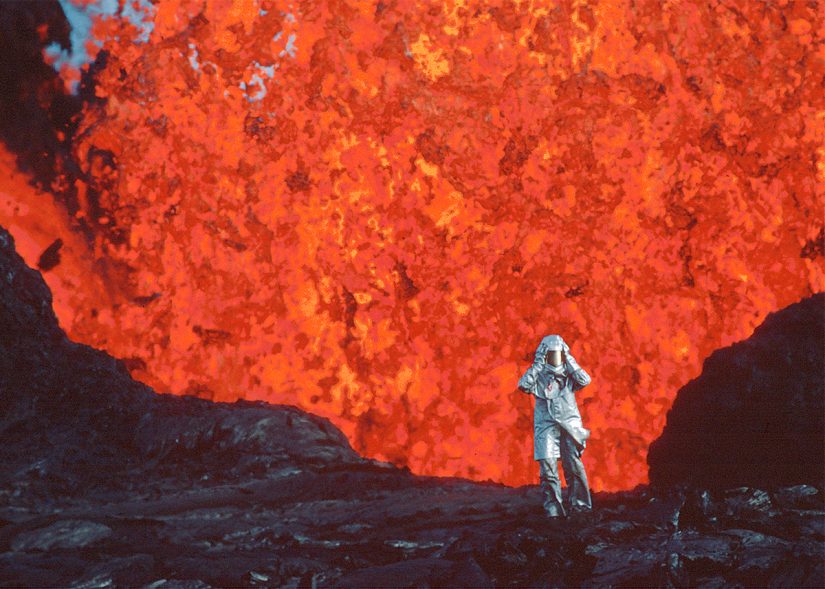 Fire of Love (2022) is a documentary from Sara Dosa that follows the lives and careers of daring French volcanologists Katia and Maurice Krafft via archival footage. It was fascinating to see the tapes they had collected throughout the years, with close up shots of lava oozing and splashing and hardening that mesmerized.… read more. 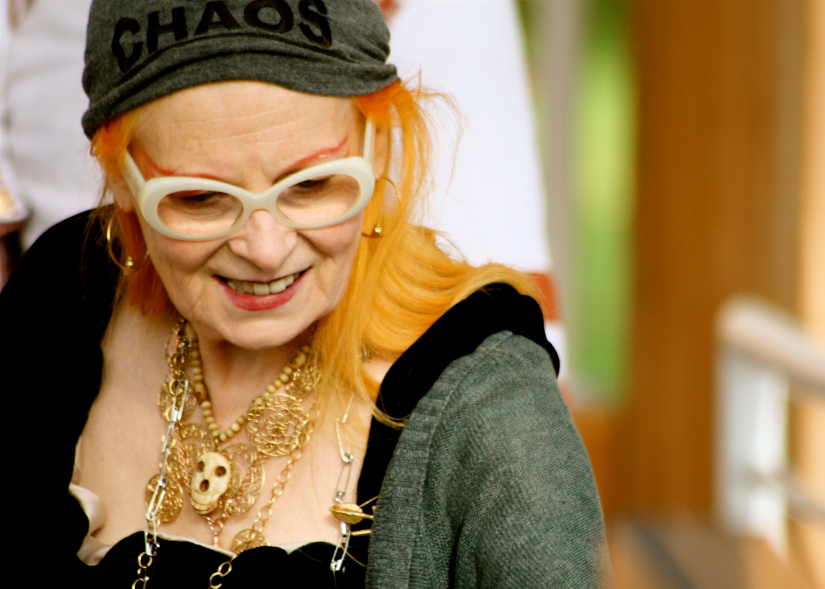 Vivienne Westwood, the fashion designer who blazed her own trail, bringing punk to high fashion, died on December 29th in South London at the age of 81. Her death was announced by her company, which did not specify the cause.
CONTINUE READING 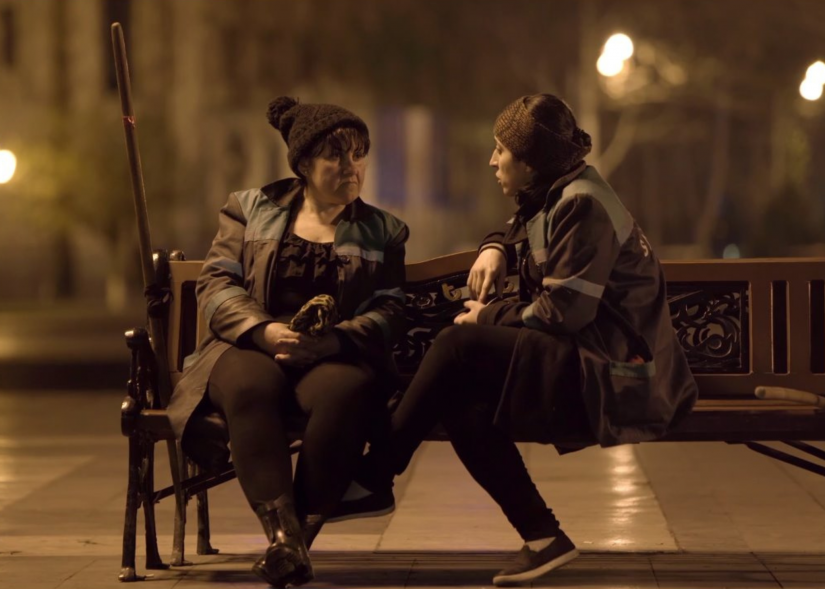 During what might have just been the hottest week of the year in Yerevan, Armenia, I had the opportunity to attend the 19th annual Golden Apricot International Film Festival (GAIFF), the largest film festival in the Caucasus region. It’s been five months, and I’m still reflecting on my experience.
CONTINUE READING

From the Uffizi Gallery to Sursock Palace with Artemisia Gentileschi 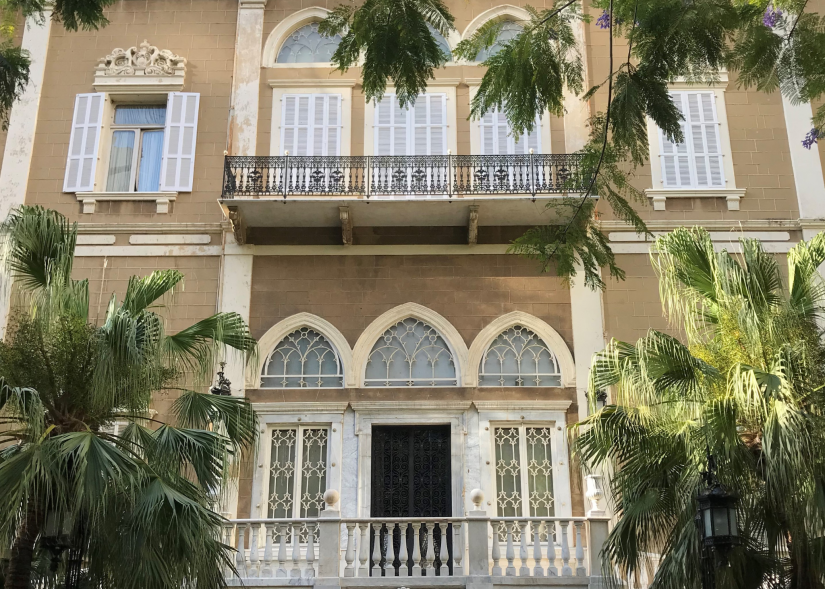 In late October, as reported by the New York Times, an anonymous painting damaged in the 2020 Beirut explosion was identified as a long-lost work of art by 17th-century painter Artemisia Gentileschi. It was found damaged at the historic Sursock Palace on Rue Sursock in the Rmeil district of the Lebanese capital.
CONTINUE READING 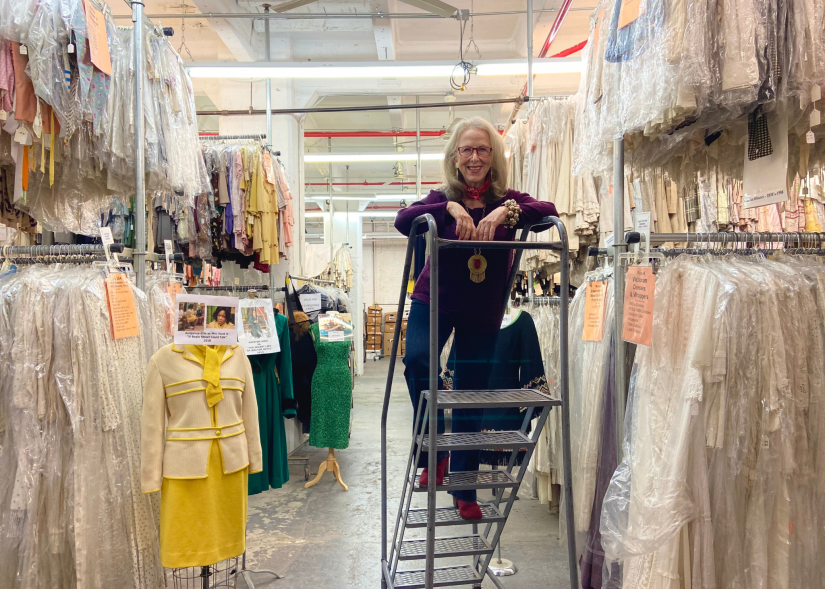 For nearly 50 years, Helen Uffner Vintage Clothing has been renting authentic period clothing and accessories for film, television, and theater, providing an essential service to the entertainment industry. I had the pleasure of sitting down with Helen Uffner herself to talk about the company, how it came to be, and how the pandemic has affected business.
CONTINUE READING 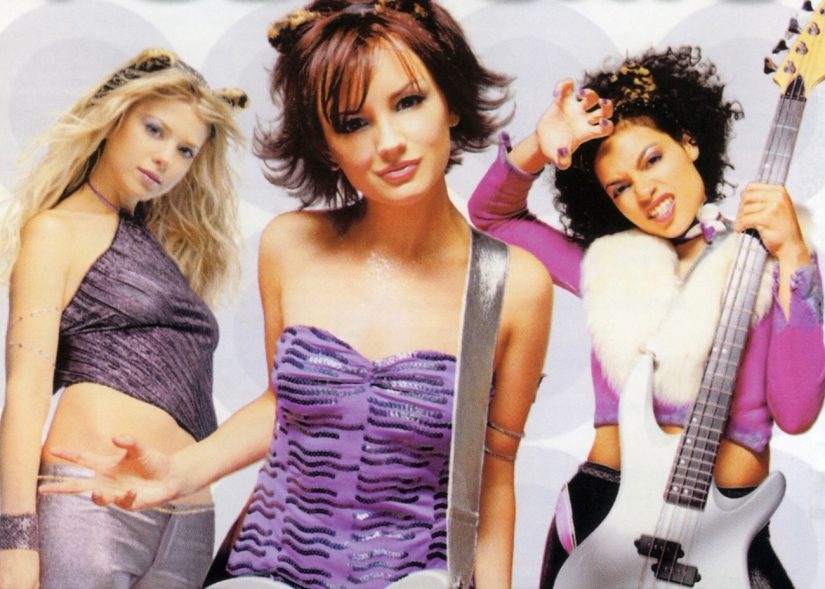 Josie and the Pussycats was released 21 years ago today, so there’s no better time to celebrate the talents of costume designer Leesa Evans and writer / director Deborah Kaplan!

Leesa began her career with music videos and television shows before entering the world of mainstream film by designing costumes for American Pie in 1999.… read more.