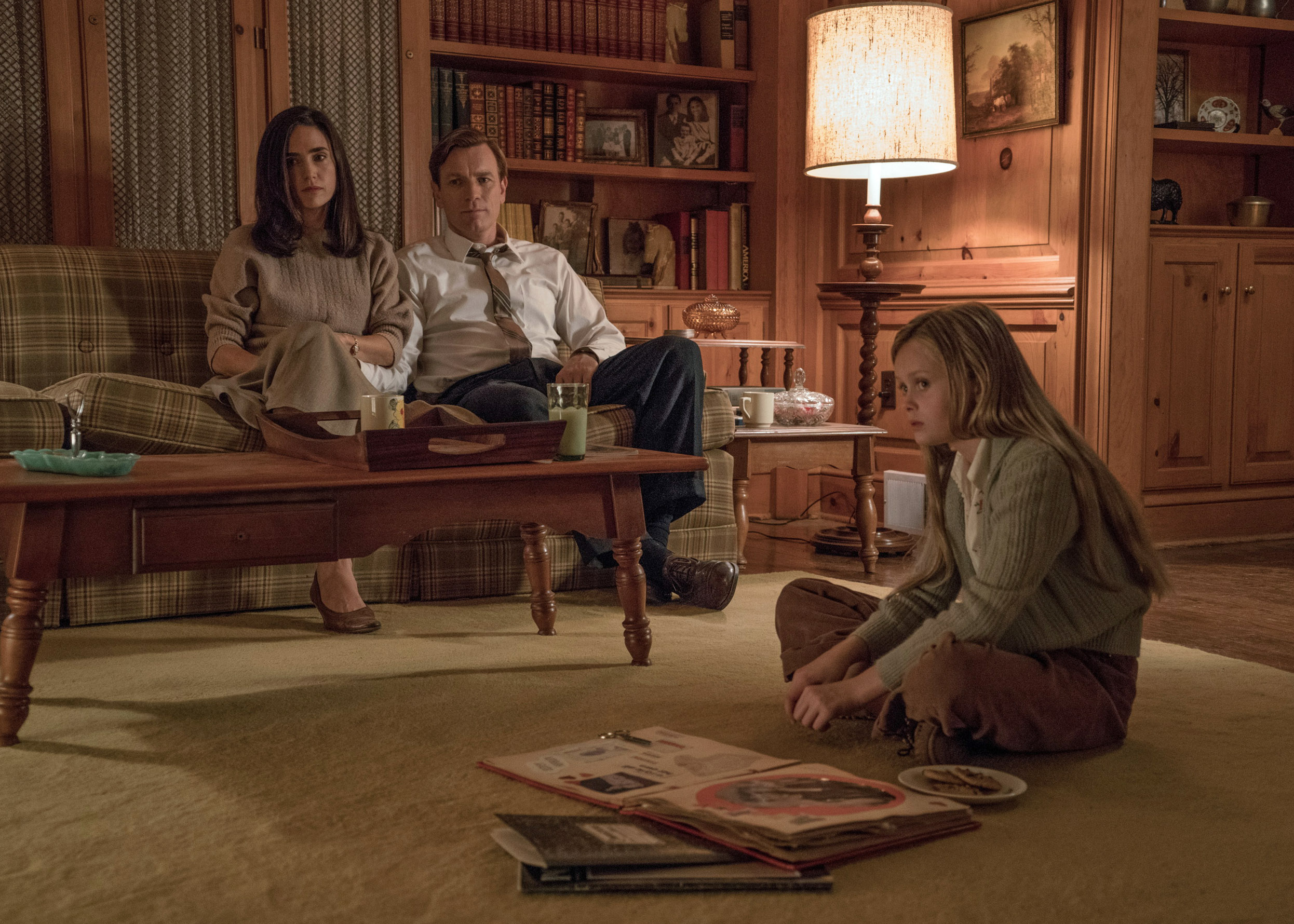 The screenplay has a complicated structure which keeps Nathan Zuckerman (Roth’s alter ego) two steps removed from his subject Seymour Levov (aka “Swede”). Thus reduced in the screenplay to a framing device, the Nathan Zuckerman character is unable to provide adequate context for a story which appears to run in real time from Swede’s point of view.