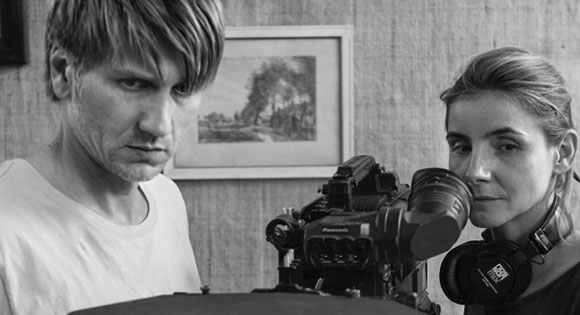 FF2 Intern Amelie Lasker asks you to consider these seven films by women writers &/or directors (from the full list of films released in NYC theatres in 2016). Note that this list was created in November & will be updated after December 31, 2016.

Photo: Manon and Pierre look at some of their documentary footage.… read more. 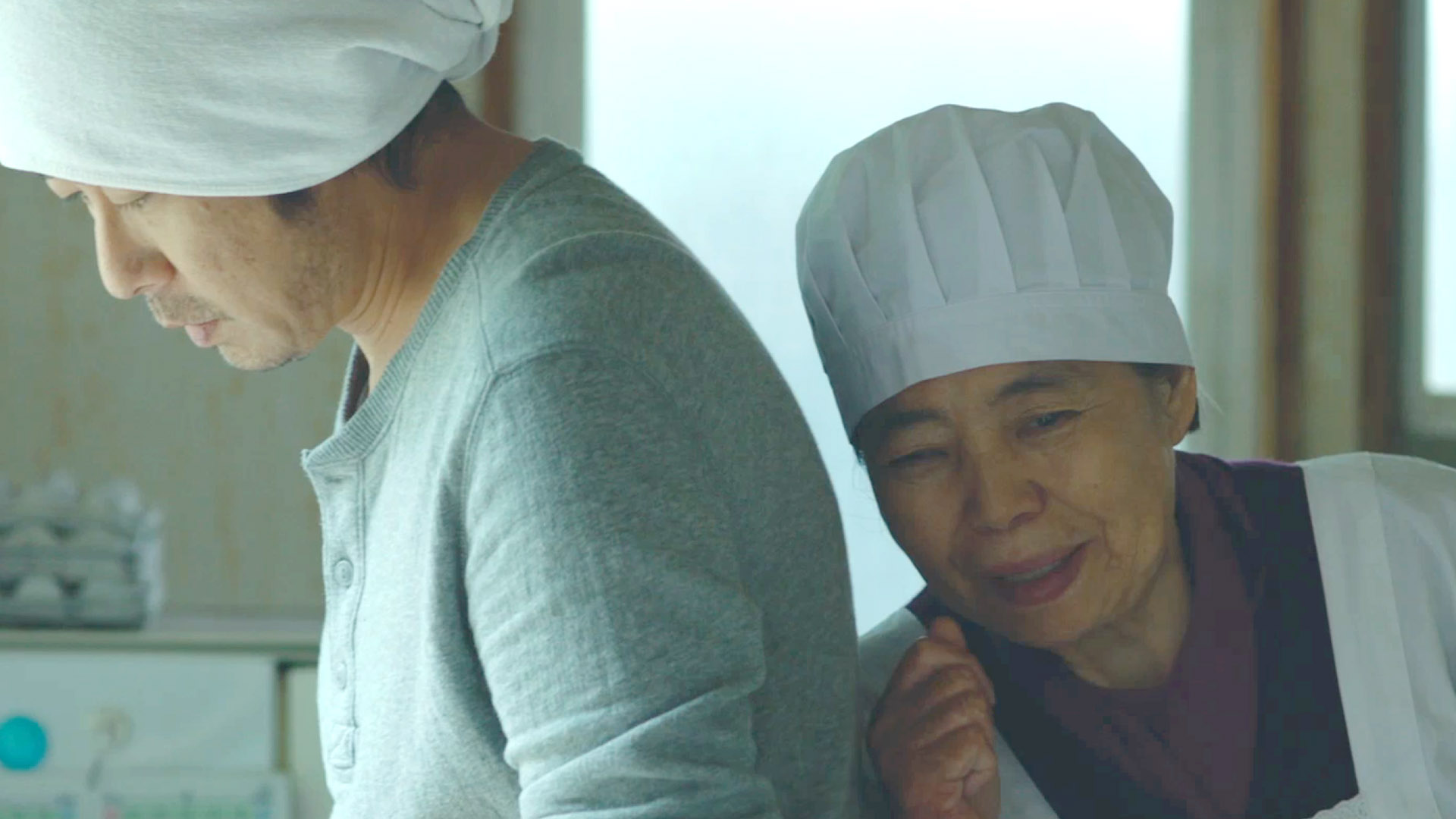