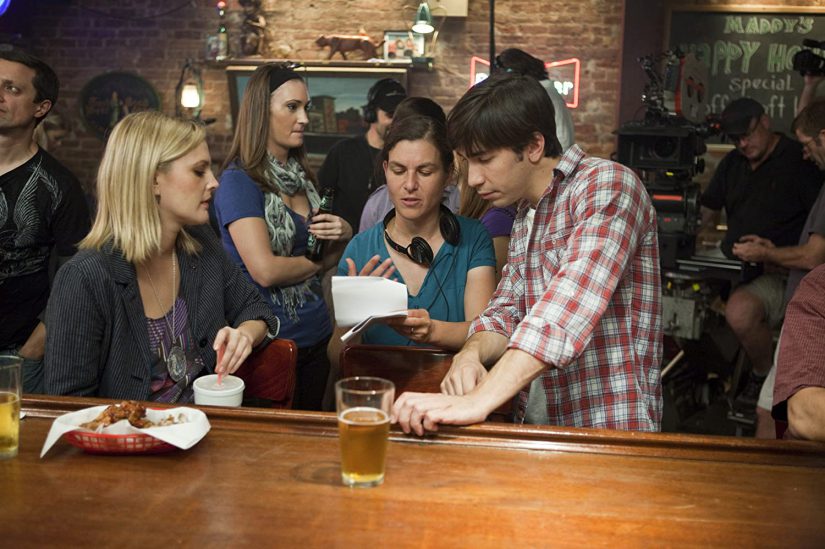 For today’s sister chat, we’re going to be discussing the 2010 romantic comedy Going the Distance which is directed by Nanette Burstein who we had the privilege of meeting at the Sundance Film Festival in Park City this year and she most recently did a docuseries Hillary on Hulu about the presidential campaign and life of Hilary Rodham Clinton, but this is her only feature film.… read more.