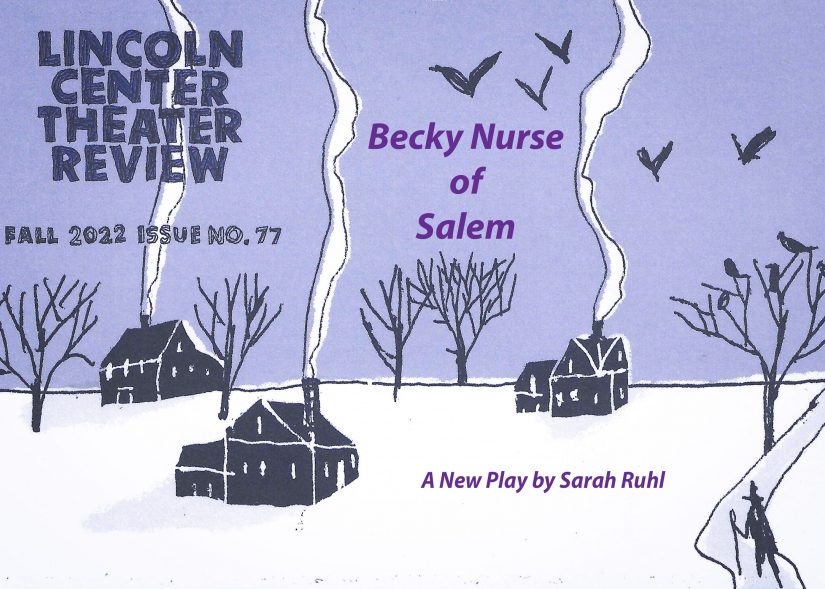 Emma Cooper’s ‘The Mystery of Marilyn Monroe: The Lost Tapes’ 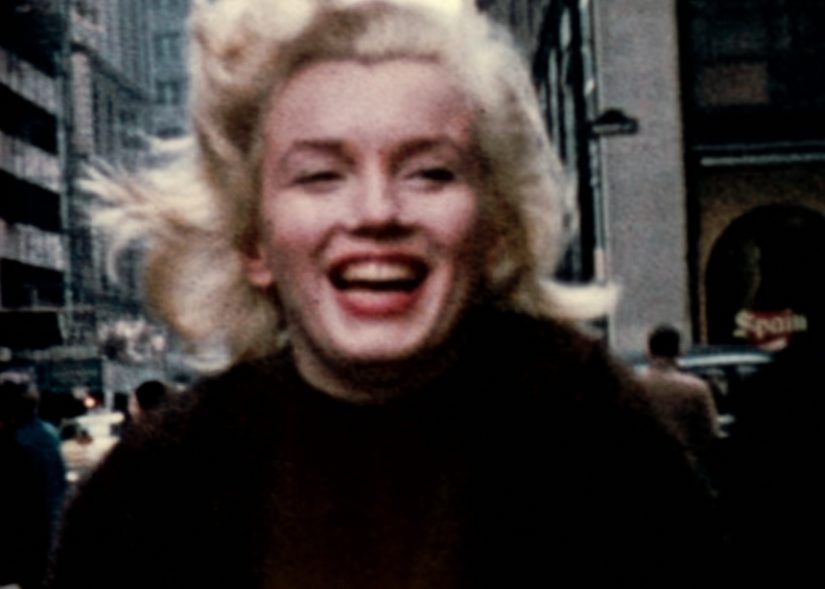 The film – focused on the final years of Marilyn’s life – consists of previously unheard tapes of people who knew Marilyn Monroe. These tapes  were recorded by journalist Anthony (Tony) Summers over four decades.… read more.