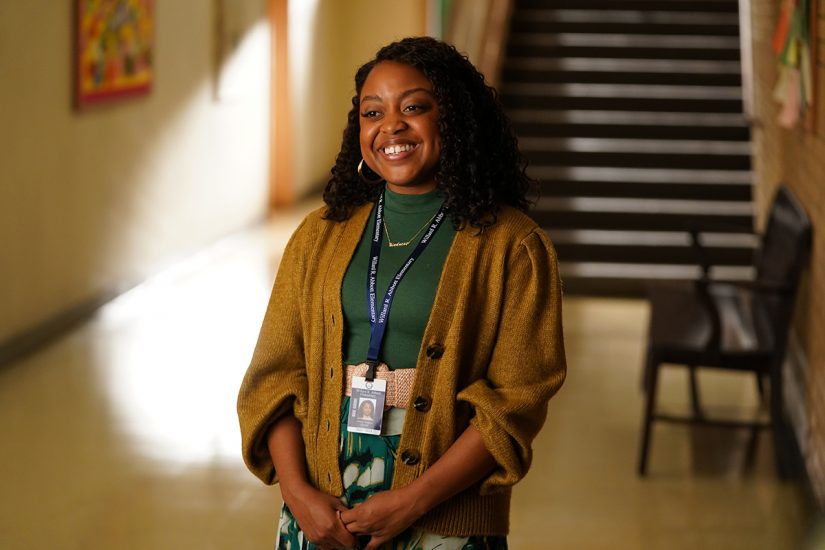 The nominations for the 2023 Golden Globe Awards were announced on December 12, 2022.

Alas, no female directors were nominated this year for Best Director, and none of the Best Picture nominees were directed by women. Notable snubs for Best Director include Sarah Polley for Women Talking and Gina Prince-Bythewood for The Woman King.… read more.