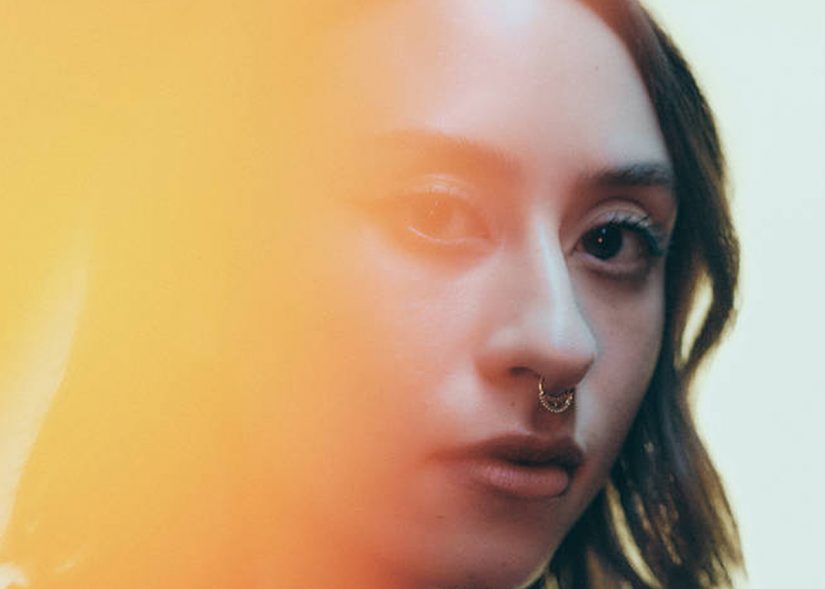 In My Car is an album that documents the movement and geography of loneliness and grief that follow you around, regardless of where you are. There is a lingering reflection in each song, a testament to the inevitable, symbiotic relationship that transpires when you haunt a place and when that place haunts you back.… read more. 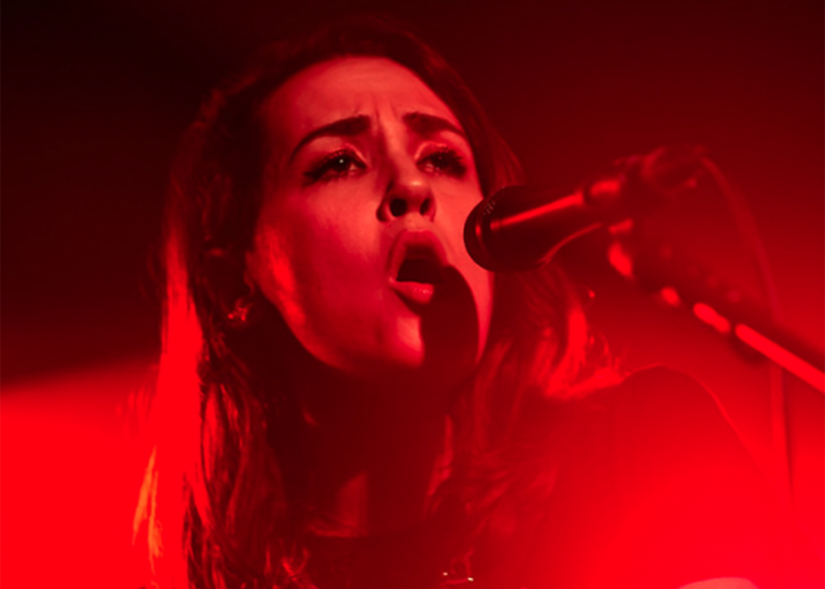 The Last of the 20th Century Girls is a record that attempts to perform an exorcism. It is the sophomore album of London-based artist, Findlay (Natalie Rose Findlay). While Findlay is a solo musician, she has longtime collaborators and friends that help her create. Head of the list is her producer, Jules Apollinaire, with whom Findlay released the record TTRRUUCES two years ago.… read more.