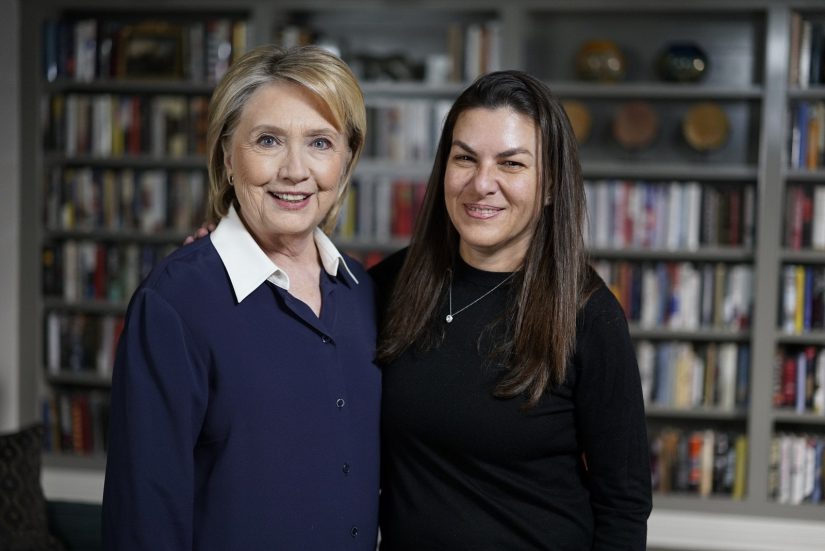 March is Women’s History Month, in which we celebrate International Women’s Day and International SWAN Day in support of women artists. The “golden age of documentary” has opened doors for female filmmakers by providing them with opportunities to tell women’s stories through compelling and true narratives. … read more. 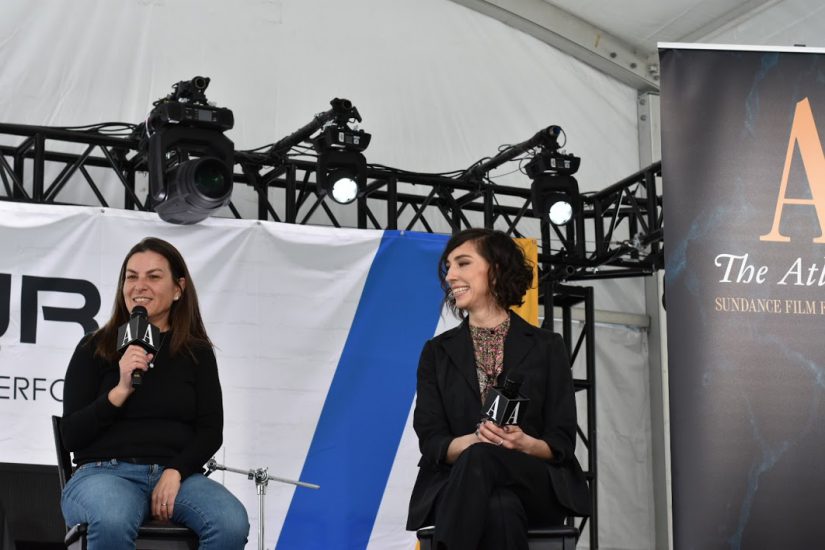 Documentary directors Nanette Burstein and Lana Wilson discussed the premieres of their films onstage with The Atlantic’s Megan Garber at the Sundance Film Festival Monday, Jan. 27. Both women helm documentaries about the complicated and multi-faceted lives of female public figures.