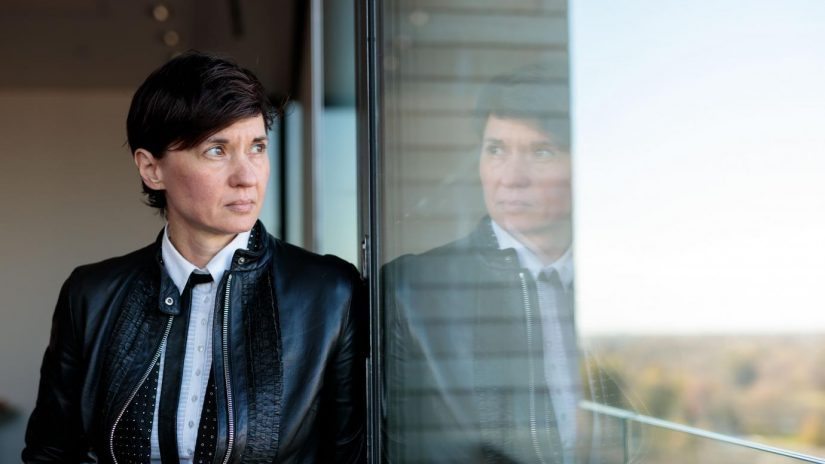 Today is the anniversary of the release date of the 2013 remake of Carrie, so we’re celebrating its director, Kimberly Peirce.

Kimberly Peirce is a talented and well-loved director, known for psychological deep-dives and aesthetic cinematography. She is best known for her first feature film, Boys Don’t Cry (1999), which won the Academy Award for Hilary Swank’s performance as the lead.… read more.