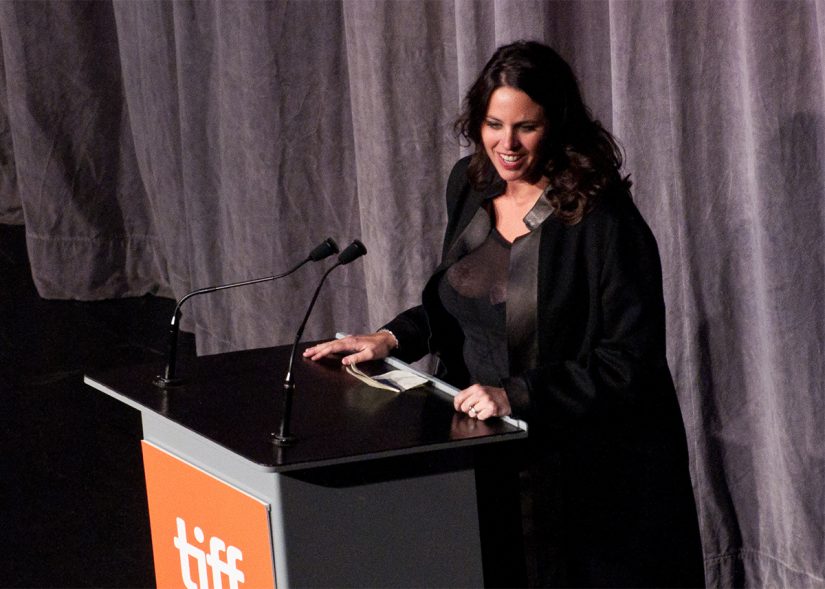 Eleven years ago today, Hysteria was released in theaters. We’re taking this opportunity to celebrate its director, Tanya Wexler!

Tanya Wexler is an American director. Throughout her career, she has directed several feature films, all of which towed the line between comedy and drama. Her first, Finding North (1998), is a queer comedy-drama, about a woman who falls in love with a man who she doesn’t know is gay while on a road trip with him.… read more.