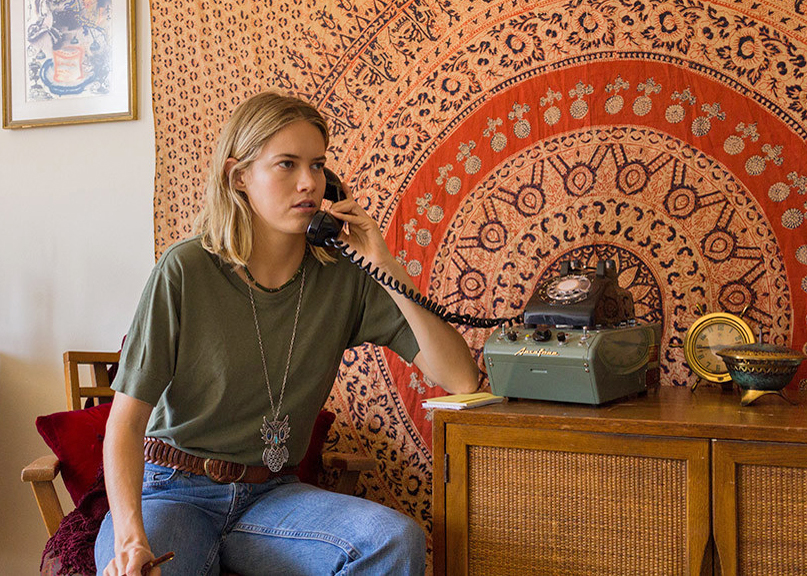 Rachel Carey is a writer, a playwright, and a filmmaker. Her feature film, Ask for Jane, covering an abortion collective in the years before Roe v. Wade, debuted in 2018 and is now streaming from Amazon, Apple, Google Play, and elsewhere.

In addition to several other plays and a television pilot, she has written a novel, Debt, published by Silver Birch Press and optioned for a TV series by the production company Calamity Jane.… read more. 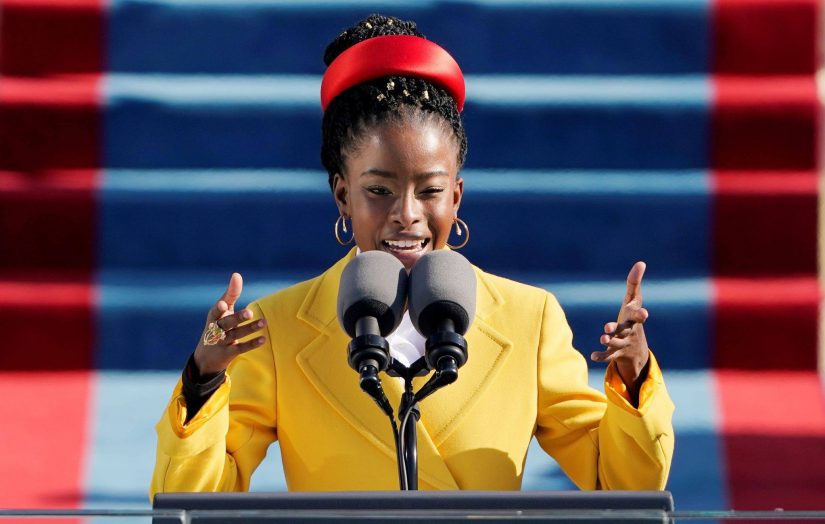 Historically, people watch the Super Bowl for one of two reasons. They are football fans, or they want to see the ads. Sometimes both. This year, we had a fresh and compelling motivation to tune in when Amanda Gorman became the NFL Championship’s first-ever poet. 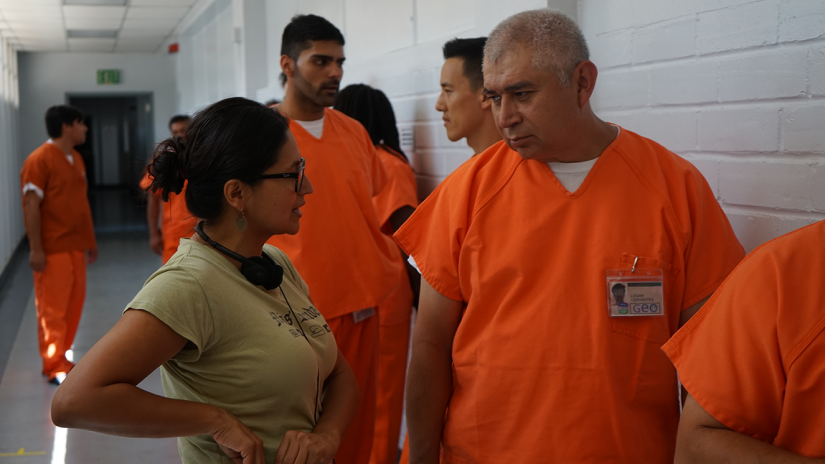 Co-directors Cristina Ibarra and Alex Rivera’s docu-thriller The Infiltrators (available in virtual cinemas May 1) tells the true story of young immigrants who are detained by Border Patrol and thrown into a shadowy for-profit detention center— on purpose. With the current political turmoil, uncertainty, COVID-19 and immigration changes, this film shows us that if we are strong enough to fight the system together, we can succeed.… read more. 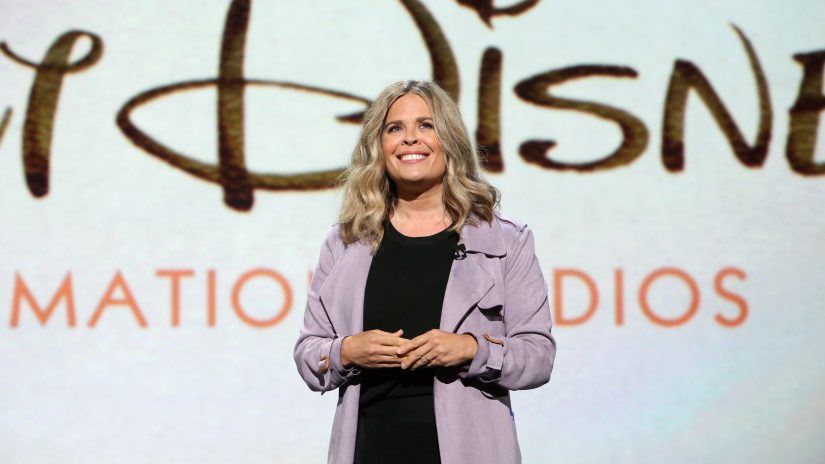 Jennifer Lee has broken ground as a writer and director at the Walt Disney Animation Studios, accomplishing much within the past decade.… read more. 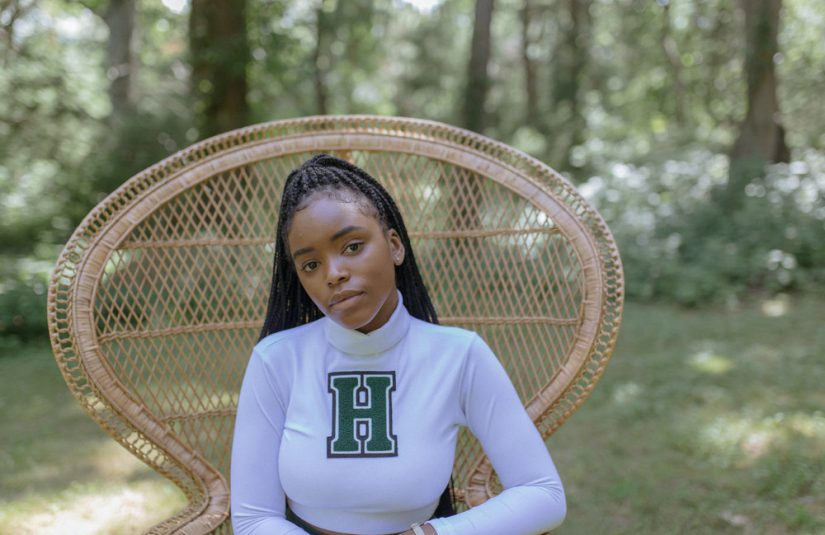 The Second Annual Chaz & Roger Ebert Symposium will take place this Friday, Sept. 27 at the iHotel and Conference Center in Champaign. The event is free and open to the public and everyone is encouraged to attend. This year’s symposium is titled “Creating an Inclusive Media and Cinema Ecosystem” and will feature speakers from a variety of groups to talk about diversity in film, journalism and advertising.… read more.