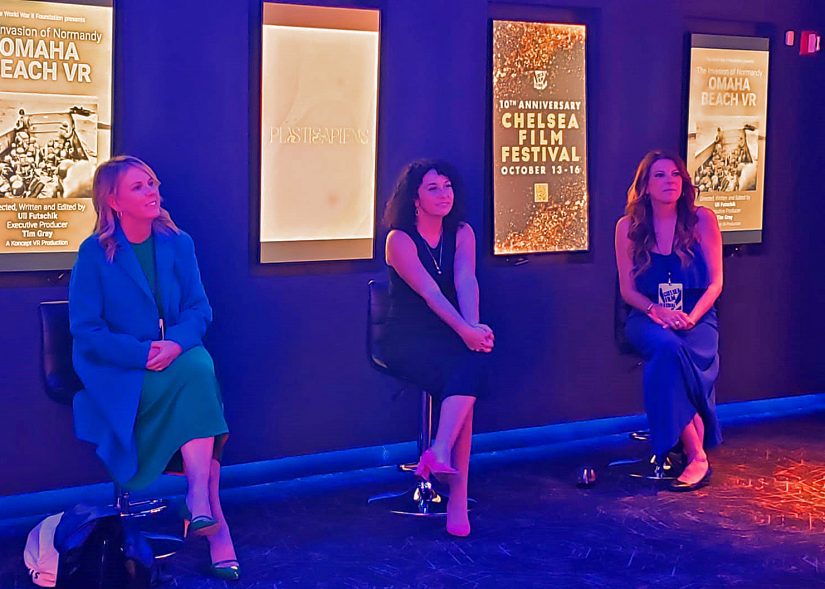 FF2 Media is delighted to congratulate Angela Teresa Stern – an FF2 alumna! – on her big accomplishment as the writer, co-director, and lead actor of Because We’re Family.

Angela’s feature film debut had its World Premiere on June 15th at the 25th annual “Dances With Films Festival” in Los Angeles. This past week, on October 14th, the film made its way to Manhattan’s Regal Union Square as part of the 10th annual Chelsea Film Festival.… read more.