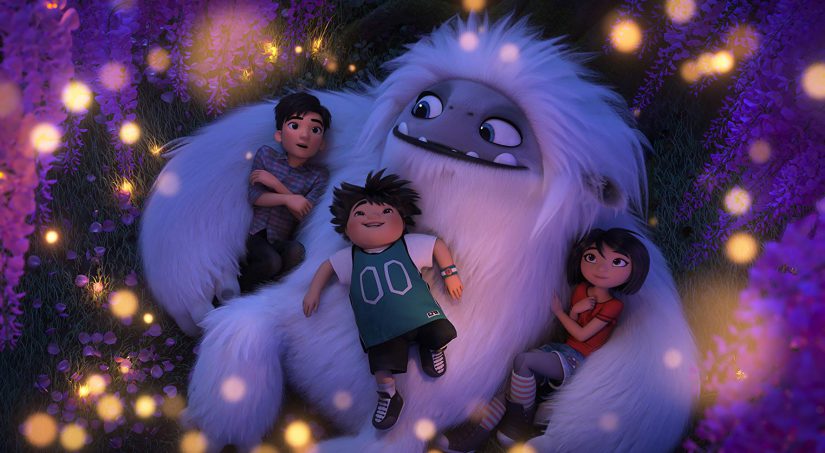 Another film that really was a pleasant film to watch was Abominable (directed by Jill Culton). This animation follows a girl in China desperately trying to make enough money to travel to all the places her father had been.… read more. 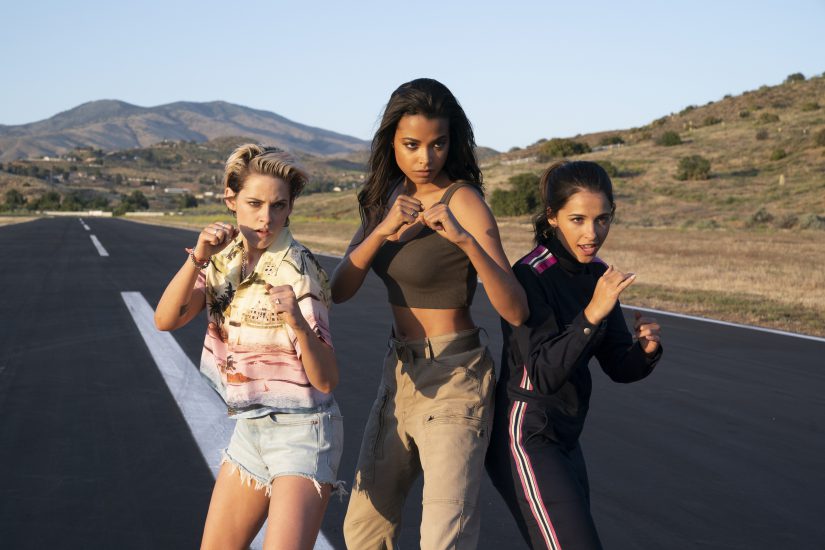