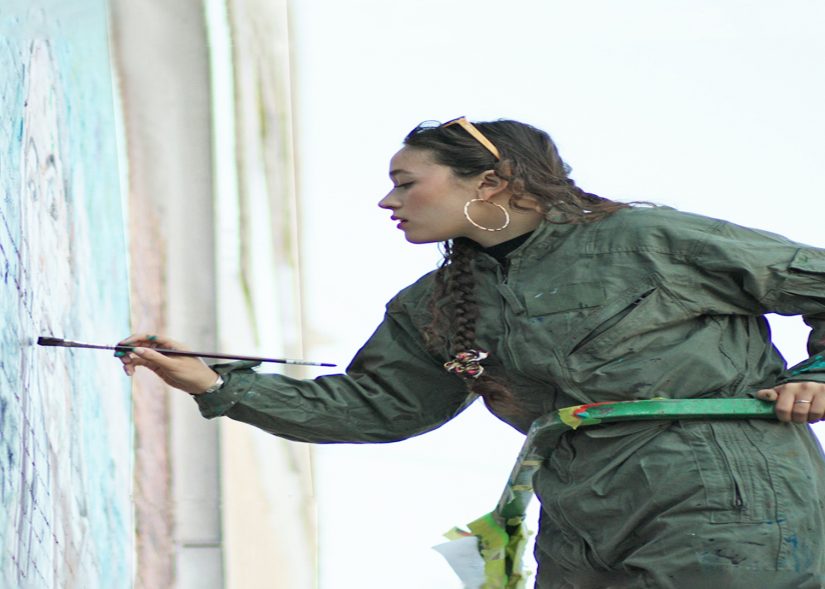 Considered the largest documentary film festival in the USA, DOC NYC will show films from all over the world from November 10th thru November 18th.… read more.