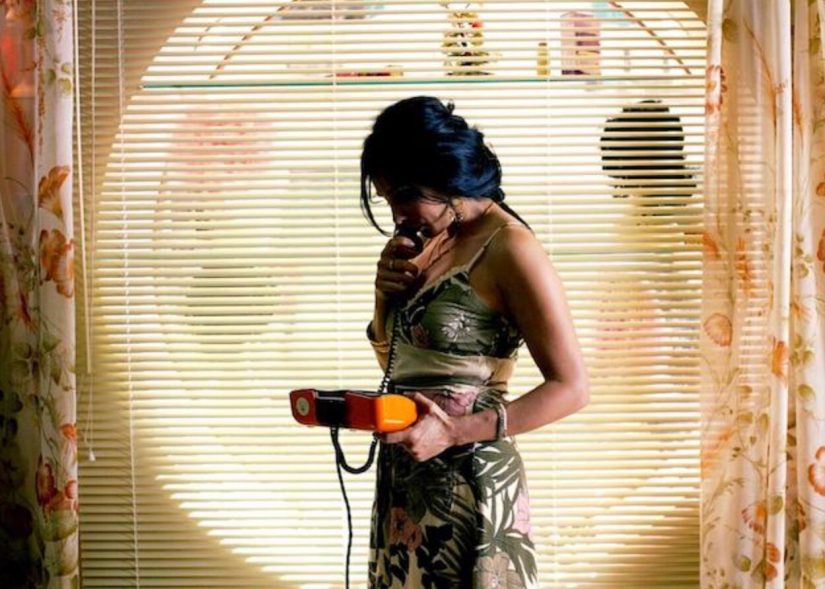 Nadine started her career behind the camera in 2007 when she premiered her directorial debut — Caramel — at the Cannes Film Festival. Before the release of Caramel (a comedy about five Lebanese women set in a beauty salon), Nadine primarily spent her time in front of the camera (starting with a Lebanese talent show TV series as a teenager). … read more. 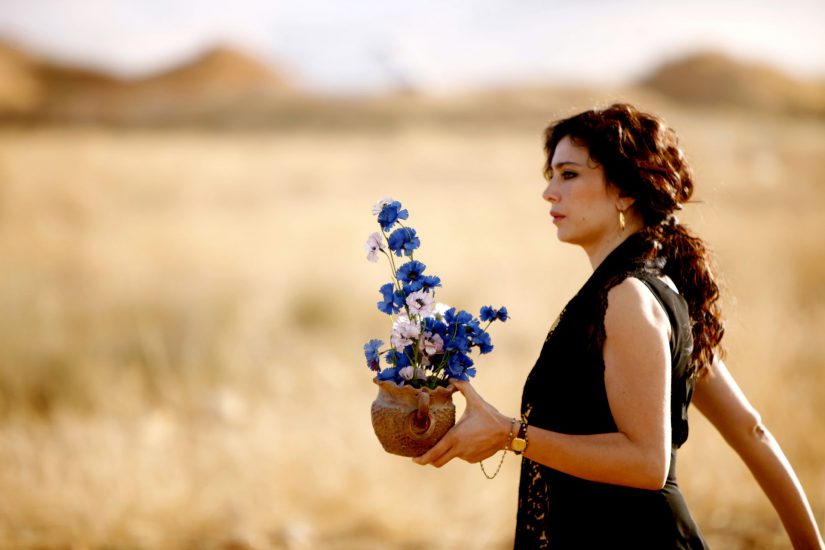 Capernaum brought Labaki historic awards and secured her place as an internationally renowned filmmaker. The film was nominated in the foreign language Oscars category, making Labaki the first female Arab director ever to be nominated for an Oscar for Best Foreign Language Film.
CONTINUE READING