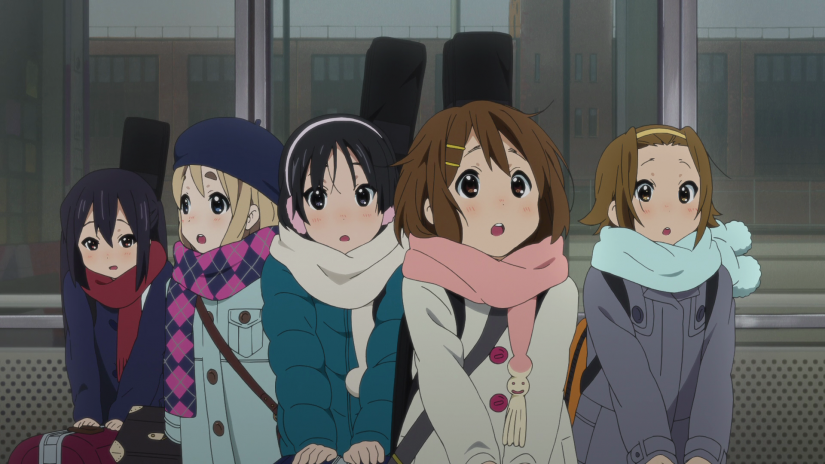 On the release date of K-On! The Movie, we’re celebrating its director and animator, Naoka Yamada.

Naoka Yamada works with the well-known anime studio KyoAni as a director, having directed and animated for a huge number of television series and films. Her work often features female protagonists and showcases her strong ability to depict her characters’ mental states and emotions through animation.… read more. 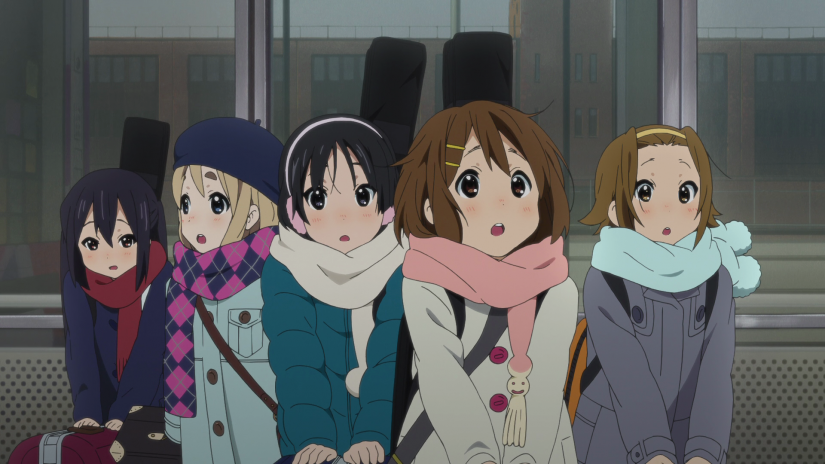 To conclude SWAN day and women’s history month, I wanted to talk about a medium that unfortunately still doesn’t have many women in its field: animation.… read more.