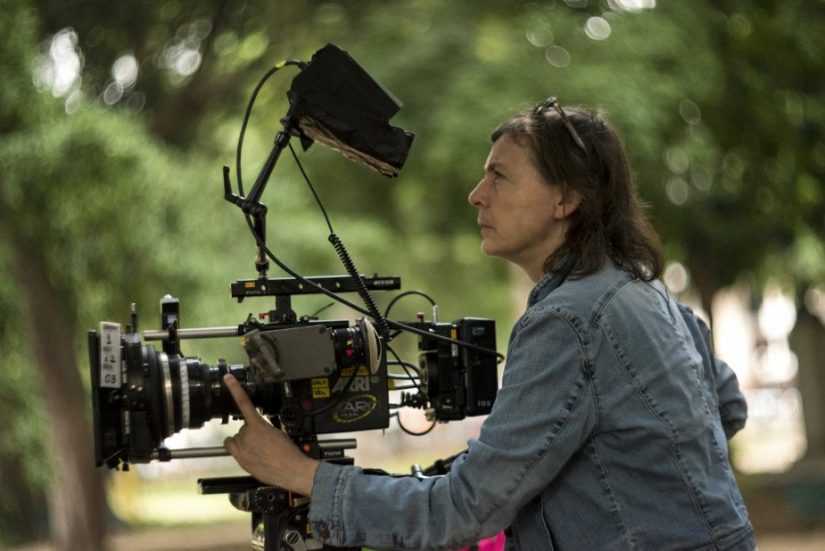 Hélène Louvart is a French cinematographer who has served as the Director of Photography for a number of prolific films, working with directors such as Agnès Varda, Claire Denis, and Maggie Gyllenhaal. In every film she works on, Hélène’s cinematography transforms the film, bringing out the meaning of the story in a way that makes the whole greater than the sum of its parts. … read more. 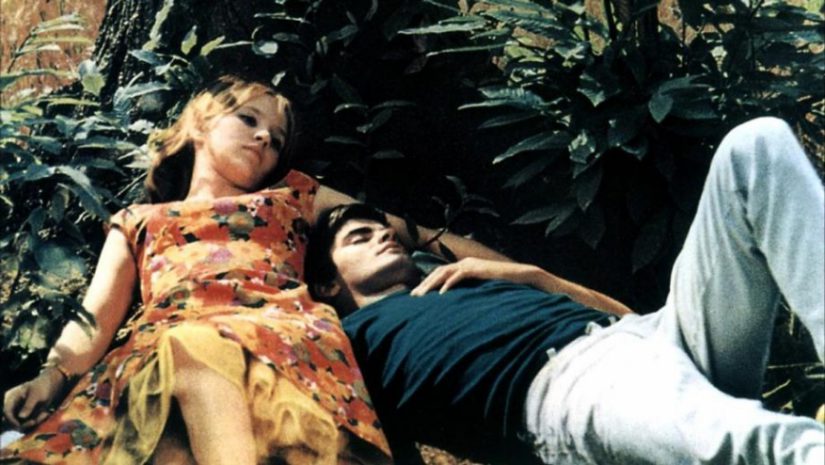 If you’re even a novice film buff, you’ve likely (and hopefully) heard the name Agnès Varda tossed around. Varda was a French filmmaker and avid photographer whose work ranges from documentary to fiction films. Some of her most famous films are Cléo from 5 to 7, Vagabond, and the recent Faces Places. She was married to Umbrellas of Cherbourg director Jacques Demy until his death.… read more.

For 57 years, New York Film Festival at Lincoln Center has been U.S. flagship of “auteur” cinema.  Writer/directors who dominate their films were presumed male – with the exception of Belgian-born Agnès Varda.  Every decade, the Festival selected a film by her. She died March 29 at age 90. In tribute, the September 27 – October 13 Festival was dedicated to her memory, and an enamel pin of her visage quickly sold out.  … read more.