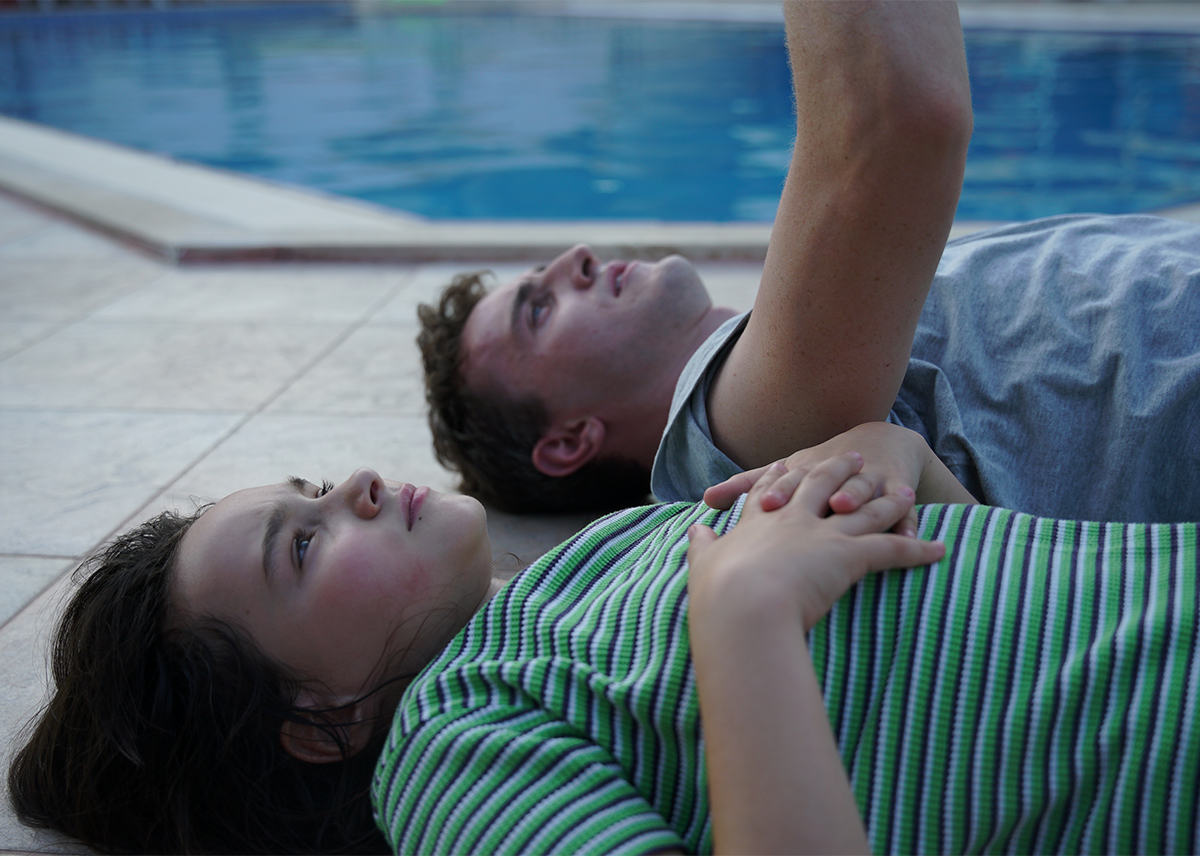 Charlotte Wells’ debut feature film Aftersun has taken 2022 by perfect storm. It’s even on track to capture 2023 with Independent Spirit Award nominations and potential Oscars nomination buzz swirling in the air. From winning the Sight and Sound “Best Films of 2022” poll to topping out global nomination circles, Charlotte Wells’ distinct voice might just be here to stay.

According to her website, Charlotte Wells sparked her directing career with three shorts during her MBA/MFA program at New York University. Charlotte’s first short, Tuesday (2016) follows a young student as she navigates the subtle moments of loss. Her second short, Laps (2016) chronicles a horrifically silent sexual assault on a public train. Blue Christmas (2017) captures a debt collector’s lonely Christmas Eve with remarkable sympathy for him and his family.

All three of Charlotte’s short films are visually gorgeous, muted, and almost foggy, all while balancing tremendous notes of sadness. They operate in minutiae: goosebumps on skin, a needle pulling threads through a sweater, a television riding in the backseat. Each moment is imbued with a sense of something much larger, looming.

Charlotte’s short films employ this same quiet tension as in her debut feature, Aftersun. Splicing together memory with joy and grief, Aftersun took my breath away with its final few sequences.

While the surface plot revolves around a reconstructed memory of a holiday vacation, Aftersun traverses a fraught relationship between father and daughter with the delicate care of someone in the most absolute kind of love. When we finally piece together the threads and fragments along the way, our picture of Calum (Paul Mescal) and Sophie’s (Frankie Corio) relationship touches at the core.

It’s obvious to me that Charlotte Wells is a filmmaker worth the watch who transcends the online hype. Personally, I can’t wait to see what she does next. 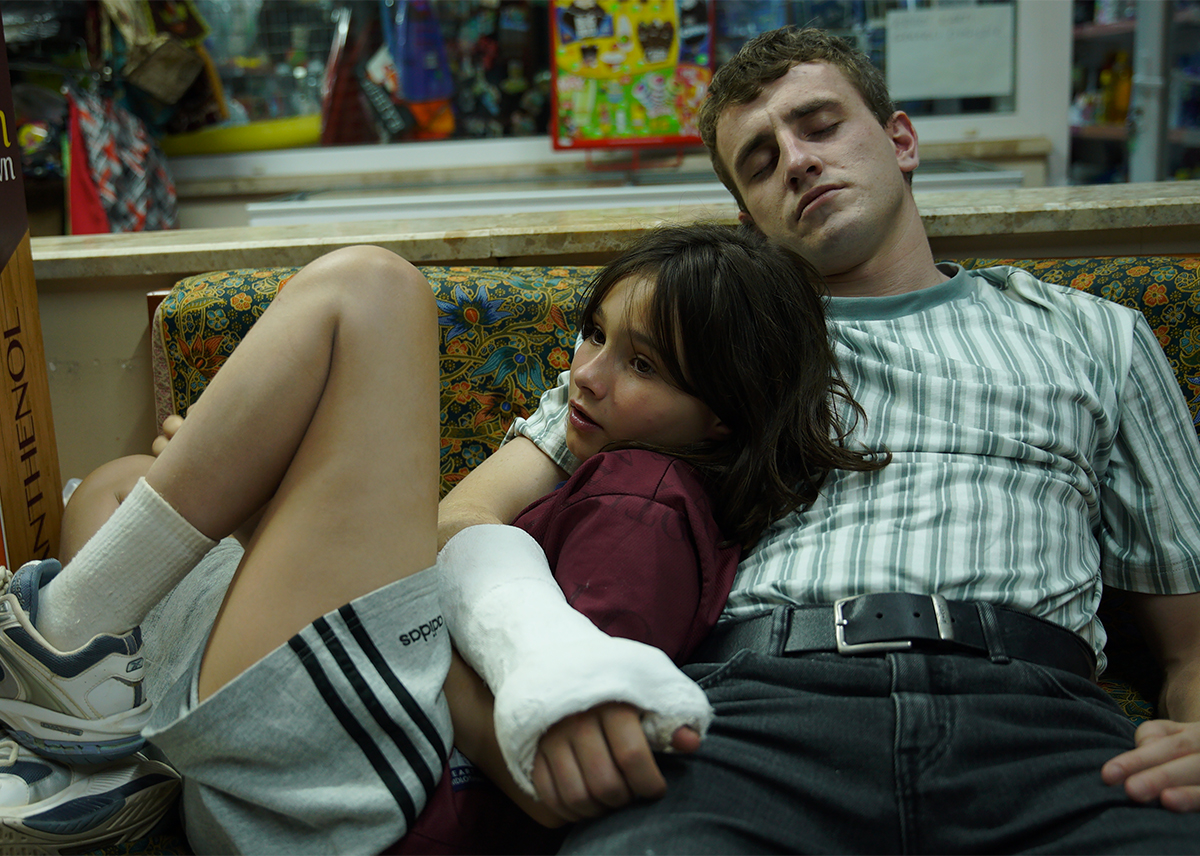 And, of course, stream Aftersun online to see for yourself.

Photos of Paul Mescal and Frankie Corio are from Sarah Makharine / MUBI. 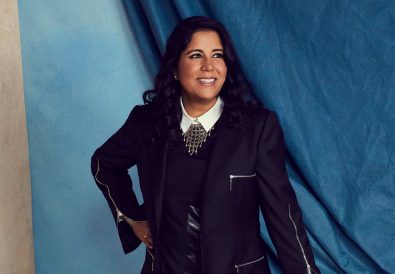 by Dayna Hagewood January 18, 2023
Dayna graduated from Rutgers University in May of 2019 with a degree in English and Cinema Studies and a concentration in Creative Writing. Dayna loves working with FF2 Media because writing about film harmonizes her greatest interests and allows her to participate in showcasing women artists doing amazing work. As a writer, film buff, and avid cross-stitcher, Dayna appreciates that FF2 carves out a space for women artists in an industry so unwilling to lend one to marginalized groups. She is proud to aid in creating and facilitating that necessary space.
Previous Post Next Post