by Stephanie A. Taylor
Arts: Performing Arts Tributes
No comments 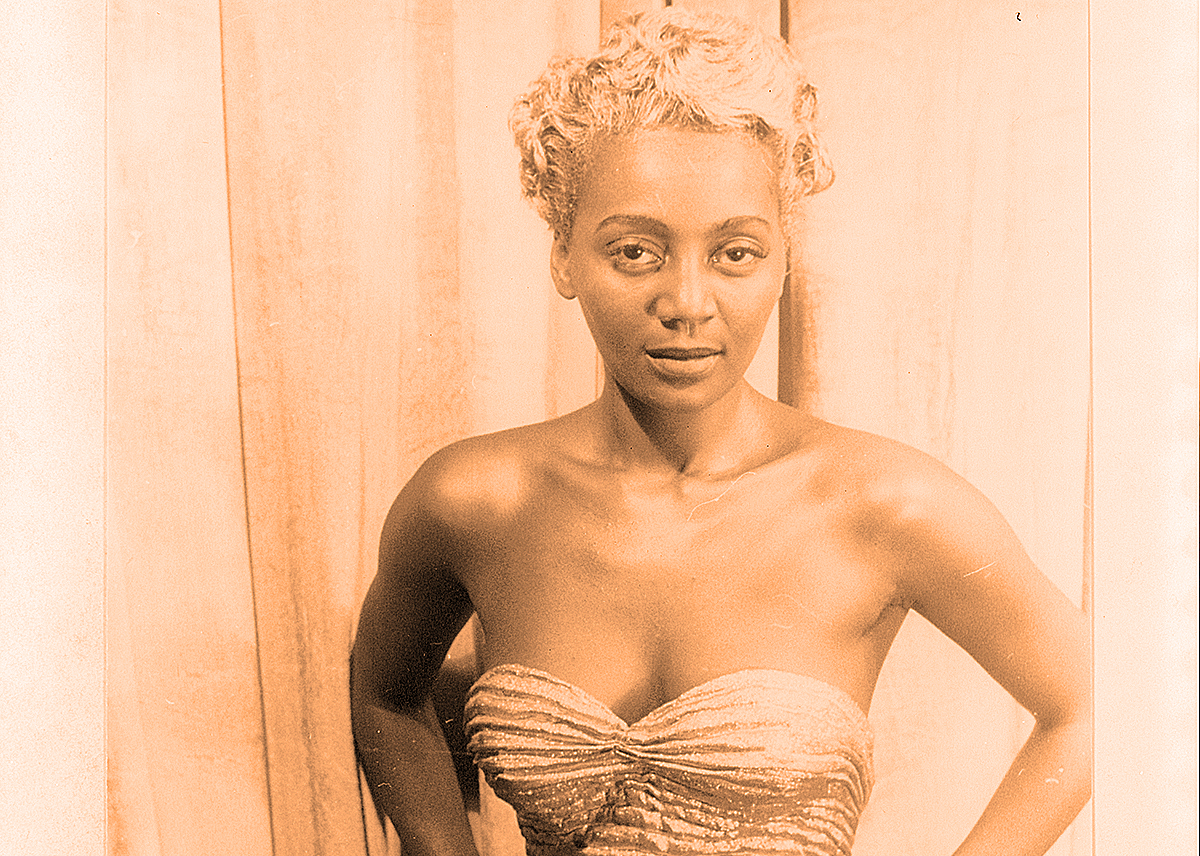 Joyce Bryant, who was a singer, dancer, and civil rights activist, died on November 20, 2022, in Los Angeles; her devoted niece, Robyn LaBeaud, was by her side.

With her sultry stage presence, Joyce rose to fame in the late 1940s and early 1950s. Her trademarks included silver hair and very tight mermaid dresses with daring necklines. According to a 1955 Jet Magazine interview, Joyce said:  “I found a can of radiator paint around the house and used it to color my hair silver. I painted my fingernails the same color, then put on my newest and best dress, which also happened to be silver. That night when I walked onstage, the audience applauded loudly.”

“I found a can of radiator paint around the house and used it to color my hair silver.”

Later on, in the 1950s, Joyce released several records under the OKeh record label (a subsidiary of Sony). Three of her records – A Shoulder to Weep On, After You’ve Gone and Farewell to Love – succeeded. However, Love for Sale and Drunk with Love were both banned from radio play for being too provocative.

Joyce was known as ‘The Belter Bryant,’ not only due to her vocals, but, because she’d pummel the air while performing. She was also called the ‘Bronze Blonde Bombshell.’ Then there was another nickname that didn’t catch on until decades later: “The Black Marilyn Monroe.” A writer had compared her looks to Marilyn’s decades earlier. However, Joyce’s response was: “Why compare me to her? I was doing my own thing.”

Raised as a Seventh-Day Adventist, Joyce’s true passion was always to unite and uplift people. Despite death threats from the KKK, she broke through racial barriers by becoming the first Black entertainer to perform at Hotel Algiers – a whites-only hotel in Miami Beach – in 1952. In 1954, Joyce became one of the first Black performers to perform at the Casino Royal (located in Washington DC). She was also considered for the lead role of Carmen in the 1954 musical Carmen Jones, however, the role ended up going to Dorothy Dandridge instead. In an Essence magazine interview Joyce’s niece Robyn said: “She was the first sex symbol for the Black folk.”

“She was the first sex symbol for the Black folk.”

Born as Ione Emily Joyce Bryant, Joyce learned to sing by listening to the radio and performing with her church choir. Growing weary of the industry’s cruelty, she left at the height of her fame to return to the church to serve others. In order to help the church, she began to sing again. She realized her voice could help raise more money for those in need.

In the 1960s, Joyce trained with a vocal teacher, becoming an opera and classical singer. She then landed a five-year contract with the New York City Opera.

Then, in the early 1980s, Bryant returned to singing Jazz. Transitioning into the 1990s, Joyce herself became a vocal coach.

Joyce Bryant may not have a star on the Hollywood Walk of Fame, or an award named after her, but, she paved the way for many Black female performers and used her talent to help others. Her talent will forever live on.

“Why compare me to Marilyn Monroe? I was doing my own thing.” 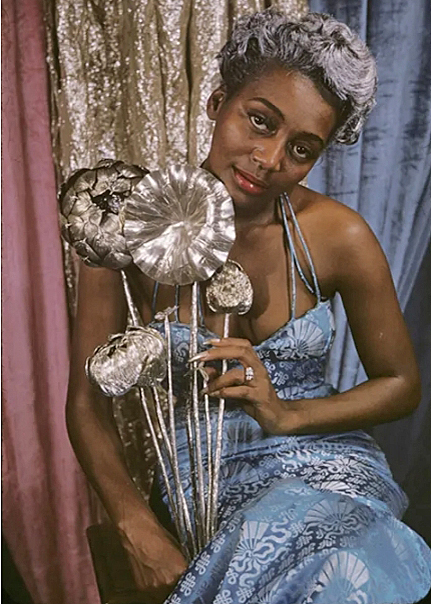 Read about Joyce Bryant’s comeback after years away from the spotlight: “Joyce Bryant, a torchy jazz singer who rose to fame on the cabaret circuit in the 1940s and ’50s, has led what you might call… a colorful life.” 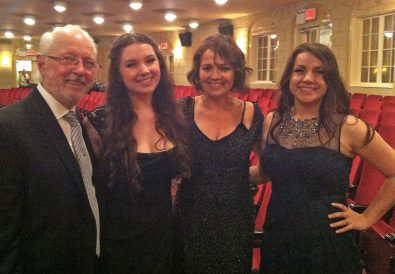 “Just like Tevye, Sammy Dallas Bayes was a ‘girl dad.’” 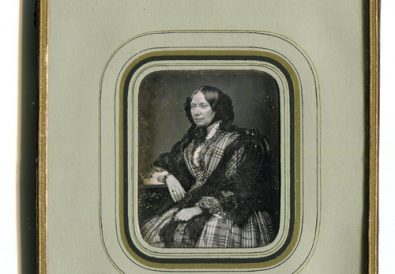 by Stephanie A. Taylor January 17, 2023
Stephanie A. Taylor is an award-winning journalist living in Chicago. She's been with FF2 since 2016. Her niche is women's issues. Her favorite articles she's written are: Women in media facing sexism, exclusivity, Pulchronomics plays a prominent role with women in media, and her interview with Danièle Thompson, French director of Cézanne and I (Cézanne et Moi.)
Previous Post Next Post