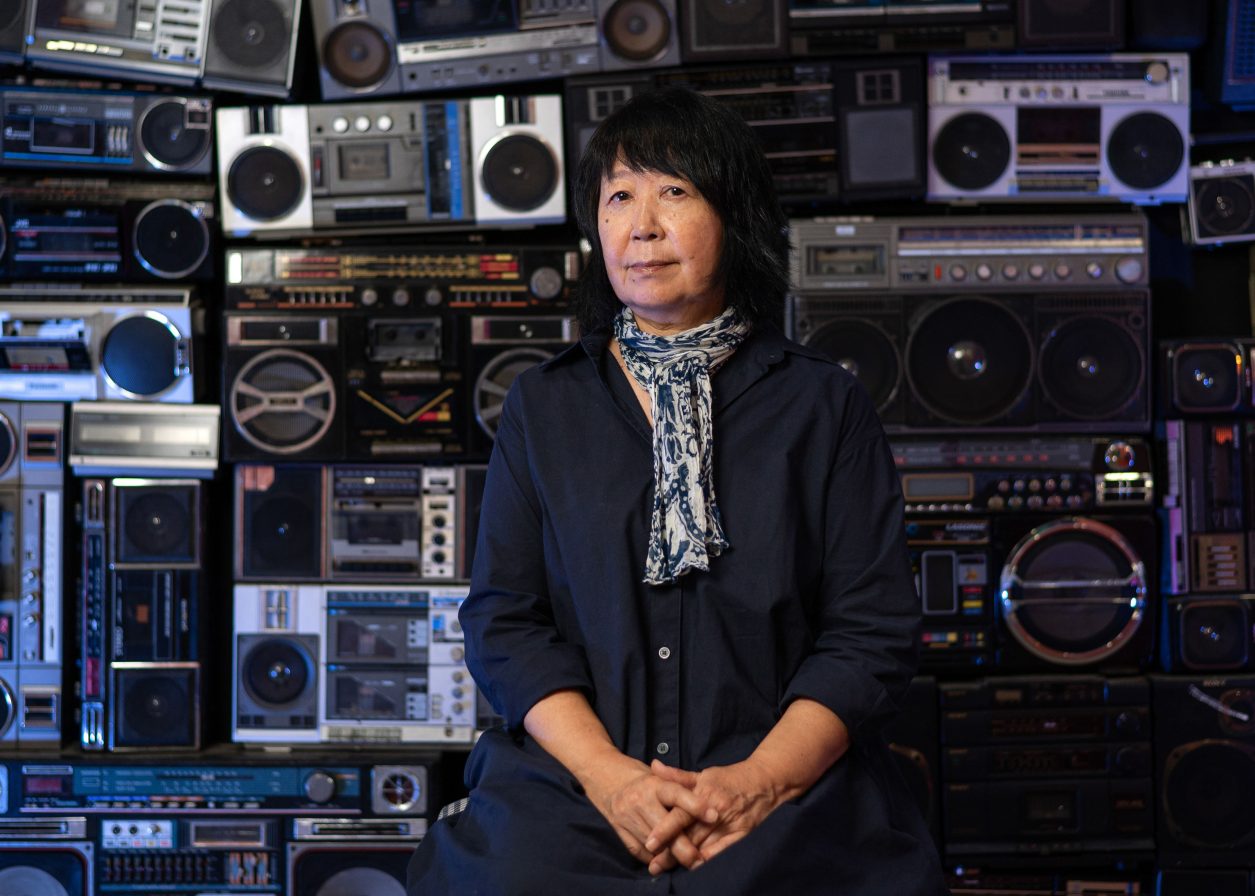 Six women artists are among 25 people selected by the MacArthur Foundation to receive prestigious 2022 MacArthur fellowships (known as ‘genius grants’) in recognition of their extraordinary creativity and promise to advance the future of their fields.

These six women whose pioneering work brings insight and inspiration — a literary historian, a plant ecologist, three musicians, and an architect — will each receive $800,000, a no-strings-attached award as an investment in their potential.

“The 2022 MacArthur fellows are architects of new modes of activism, artistic practice, and citizen science,” says MacArthur Fellows Director, Marlies Carruth. “They are excavators uncovering what has been overlooked, undervalued, or poorly understood. They are archivists reminding us of what should survive.”

Ikue first established herself as a musician in the late 1970s, when she became the drummer of the influential “No Wave” band DNA shortly after moving from her native Japan to New York City.

In subsequent years, she developed an interest in technology, and has since transformed the use of percussion in improvisation and expanded the boundaries of machine-based music. Ikue creates rhythmic and ambient soundscapes using digital processing techniques, a laptop computer, and repurposed elements of electronic drumming equipment. Over her five-decade career, Ikue has inspired generations of electronic musicians. She currently performs in venues such as The Stone, Roulette, and Park Avenue Armory in New York City and at international festivals.

“I like to make beautiful music and then something that will touch people or audiences,” she says. 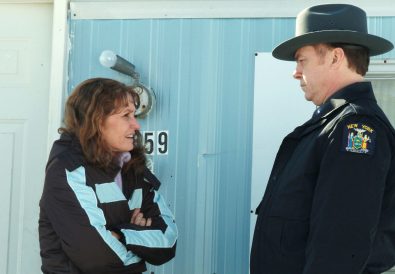 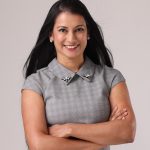 by Reanne Rodrigues January 5, 2023
Reanne is an arts and culture writer based in Manhattan, New York City. She loves telling impactful stories about artists and the value they bring to the world. Reach out to her if you’d like to collaborate on any projects or indulge in a lively discussion over chai at www.reannewrites.com.
Previous Post Next Post