Chantal Akerman’s ‘Jeanne Dielman’ the Greatest Film of All Time 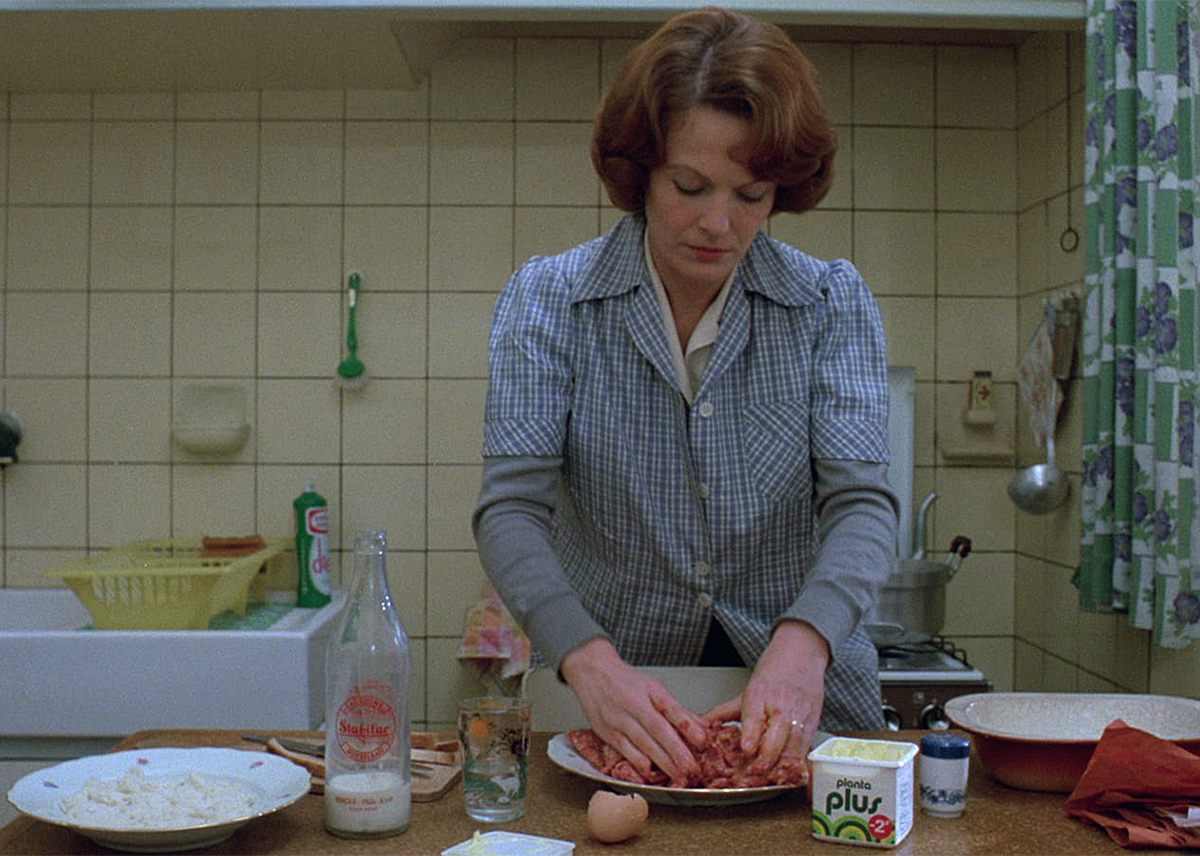 Last week, “Sight and Sound” (an elite magazine published by the British Film Institute which has been in the film polling business since 1952) released their heavily awaited poll results for the top 100 “greatest films of all time” with shocking results.

According to Laura Mulvey in an article written for BFI, this marks the “first time in 70 years the Sight and Sound poll has been topped by a film directed by a woman—and one that takes a consciously, radically feminist approach to cinema.” And I couldn’t agree more.

I had the privilege of studying Jeanne Dielman with cinema studies scholar and professor Sandy Flitterman-Lewis during my time at Rutgers University. A passionate advocate for including Jeanne Dielman in the curriculum, Sandy has shared her infectious admiration for Chantal’s work with her students for most of her career.

Sandy shared powerful memories with me on the occasion of this marvelous victory:

“I remember those early days when CAMERA OBSCURA introduced information on Chantal: Janet Bergstrom wrote a classic piece on Jeanne Dielman, and Gwen Foster published her Identity and Memory collection. (Note that my essay on Jeanne Dielman and La Souriante Madame Beudet is in Gwen’s book).

Later as I started my job at Rutgers, I insisted on showing Jeanne Dielman in my women and film classes. What a fight we had. And finally there was a week-long event celebrating Jeanne Dielman which we purchased before DVD release.

It’s always been fun to show it in my classes, despite administrative resistance. What vindication!”

Many thanks to Professor Sandy Flitterman-Lewis and all the film scholars who have fought for recognition of Chantal Akerman’s brilliance all along. 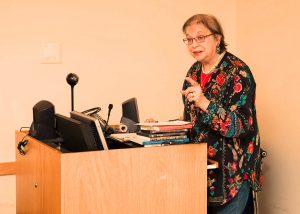 You can order a hard copy of Jeanne Dielman here from Criterion. You can also stream it online with HBO Max.

Click here to read the history of the “Sight and Sound” poll.

Check out Professor Sandy Flitterman-Lewis’ books To Desire Differently and New Vocabularies in Film Semiotics as well as this article, “Souvenirs de Chantal.” 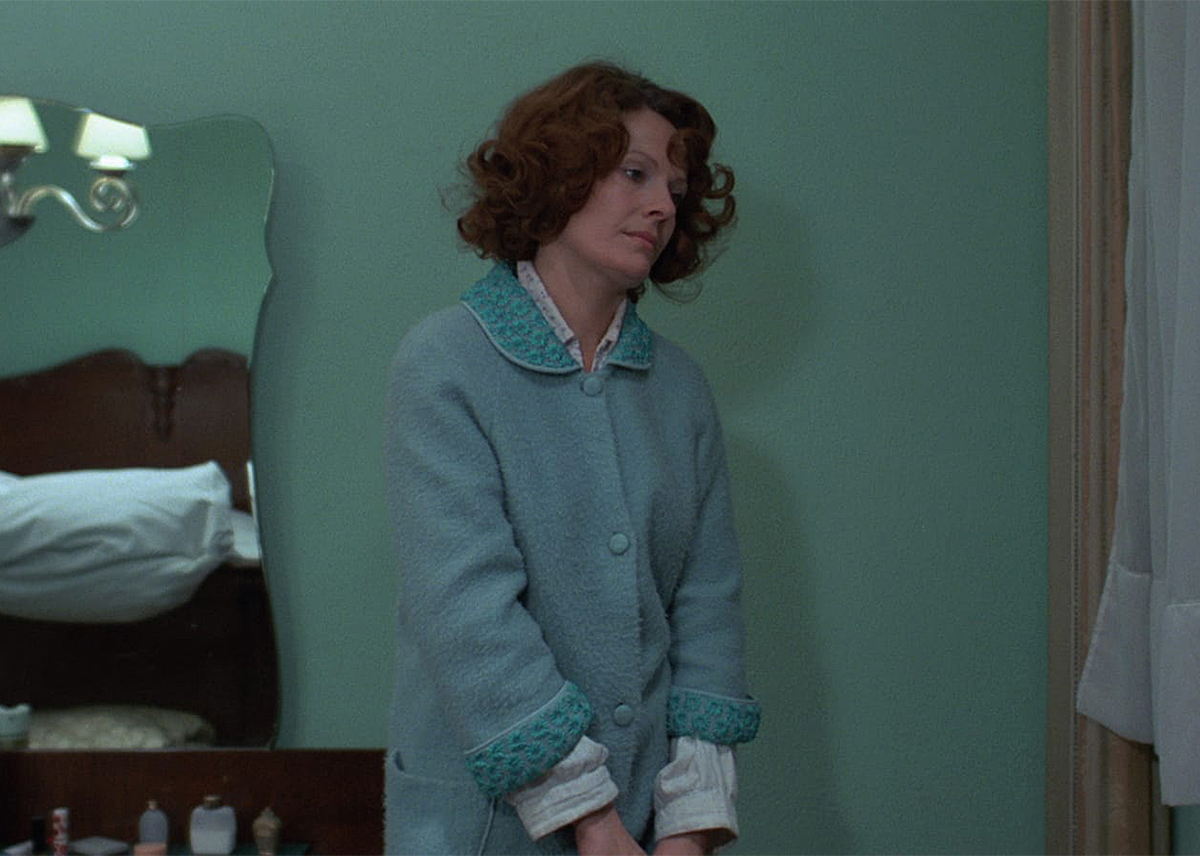 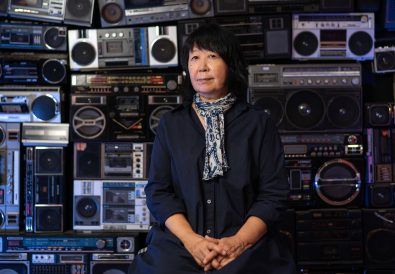 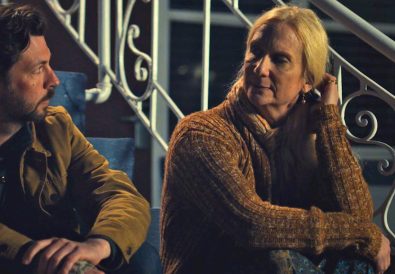 by Dayna Hagewood December 9, 2022
Dayna graduated from Rutgers University in May of 2019 with a degree in English and Cinema Studies and a concentration in Creative Writing. Dayna loves working with FF2 Media because writing about film harmonizes her greatest interests and allows her to participate in showcasing women artists doing amazing work. As a writer, film buff, and avid cross-stitcher, Dayna appreciates that FF2 carves out a space for women artists in an industry so unwilling to lend one to marginalized groups. She is proud to aid in creating and facilitating that necessary space.
Previous Post Next Post