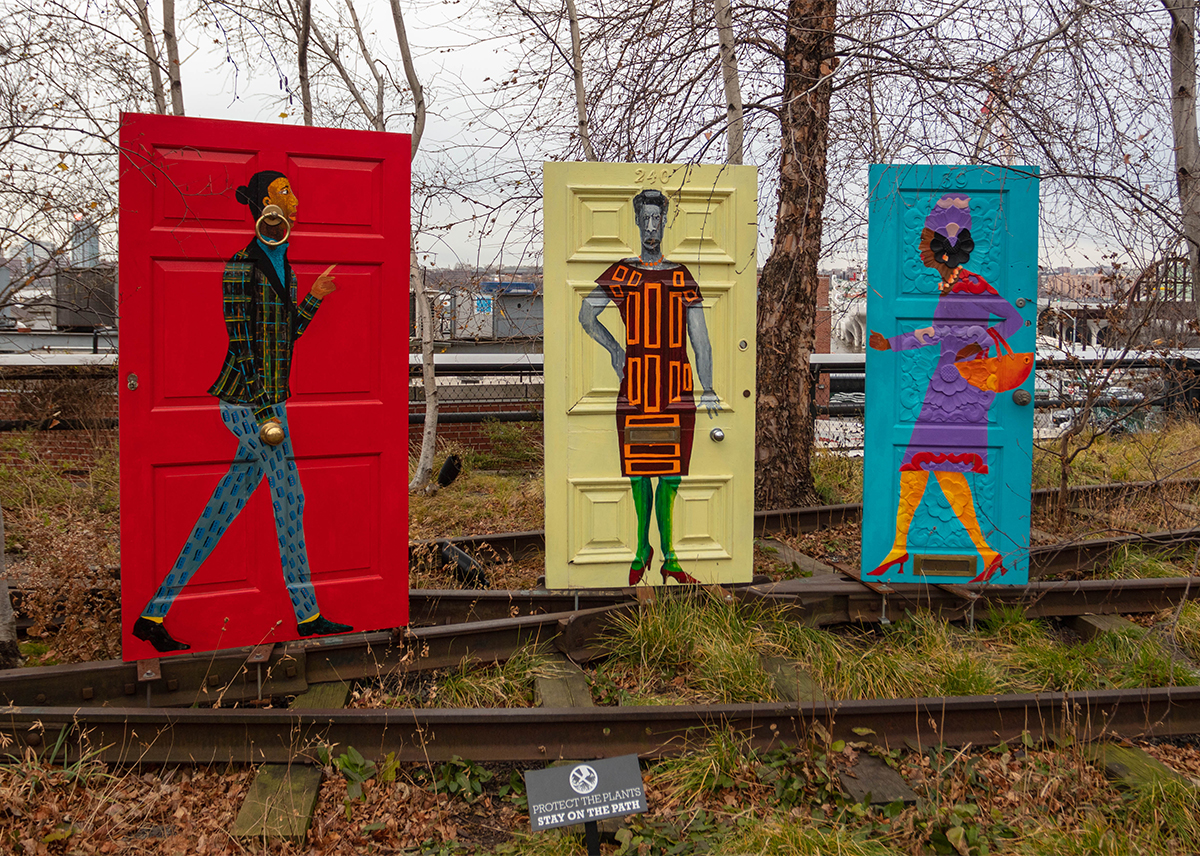 On this day five years ago, Lubaina Himid won the Turner Prize, so today we’re celebrating this prolific artist and curator.

Lubaina is a British painter who was among the first artists of the UK’s Black Arts Movement of the 1980s. Lubaina’s work centers around reclaiming narratives and uncovering histories which have been silenced over time, exploring in particular themes of radical feminism and anti-colonialism. In the words of FF2 contributor Jessica Bond, “During the 1980s, Lubaina became an instrumental figure for the British Black Arts Movement because of her work commenting on Britain’s colonial history and how it has influenced a generation of Black British individuals to view themselves as British.”

Lubaina’s art style is unpolished and somewhat collage-like, with representative depictions of her subjects rather than a more realistic representation. Her visuals are not about aesthetics and beauty, but instead about getting stories told, about forcing onlookers to confront what they’d like to ignore. The bright colors and intricate details such as textures and even words draw the viewer in so that they can’t help but take in the story. 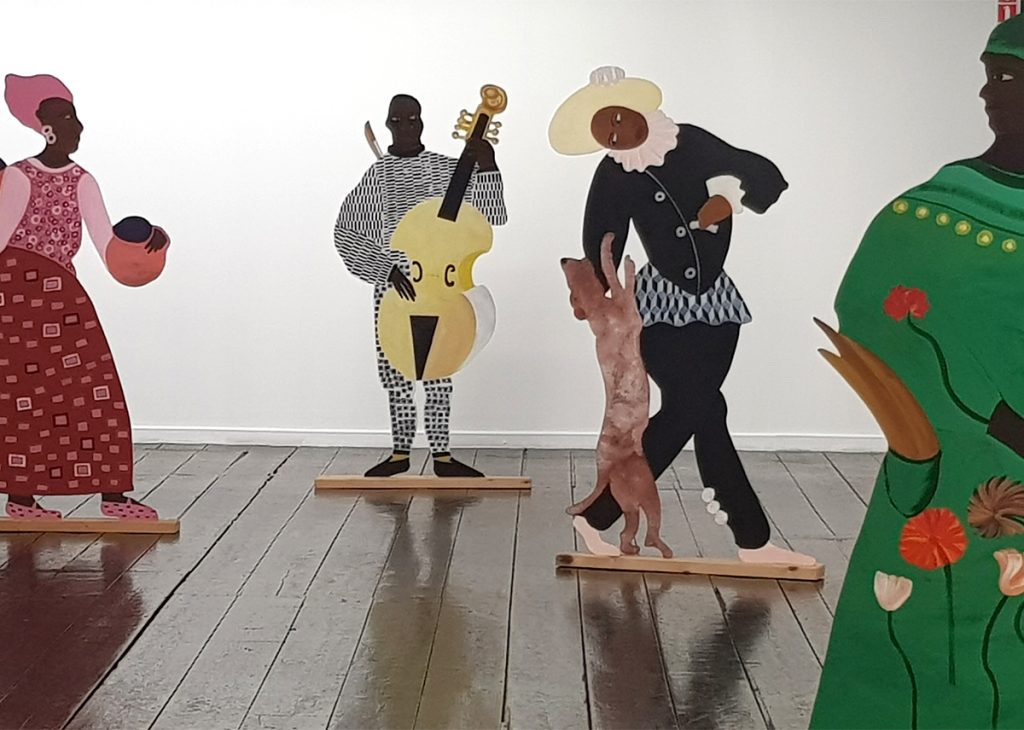 One of Lubaina’s early installations was A Fashionable Marriage, which satirized White European culture, featuring elaborately dressed aristocrats who indulge in excess ignorantly as Black figures interspersed amongst them look upon them with disgust.

Le Rodeur, a later installation of Lubaina’s, is a series of paintings depicting the journey of a group of people on a French slave ship of the same name. Among the collection is Le Rodeur: The Pulley, which features two women standing dangerously close to, but not noticing, a hole in the ground of the ship while the ocean swells angrily in the background. This painting is meant to represent the tragedy which occurred on the boat when occupants were overcome by an illness which made them blind, and 36 enslaved people were thrown overboard because their blindness made them no longer useful in the eyes of their evil captors.

One of Lubaina’s most famous works is We Will Be, a large multi-media depiction of a Black woman who stands proudly, representing the Black liberation, and specifically women’s liberation movement for emancipation. She is composed of fabric, charcoal, paint, and ink on a wooden form. Her dress is collaged with photos of important members of the Black liberation movement, and powerful words such as “We will be who we want where we want with whom we want in the way we want”.

In 2017, Lubaina was awarded the Turner Prize, Britain’s biggest contemporary art award. At 63, she became the oldest Turner prize winner as well as the first Black woman in history to receive the award. She was also appointed MBE, or Member of the Most Excellent Order of the British Empire, for “services to Black women’s art.”

It’s safe to say that Lubaina has been monumental in the development of contemporary art. Her ability to draw viewers in, leading them to look closely at stories that they would rather ignore, makes her a force to be reckoned with in the art world. 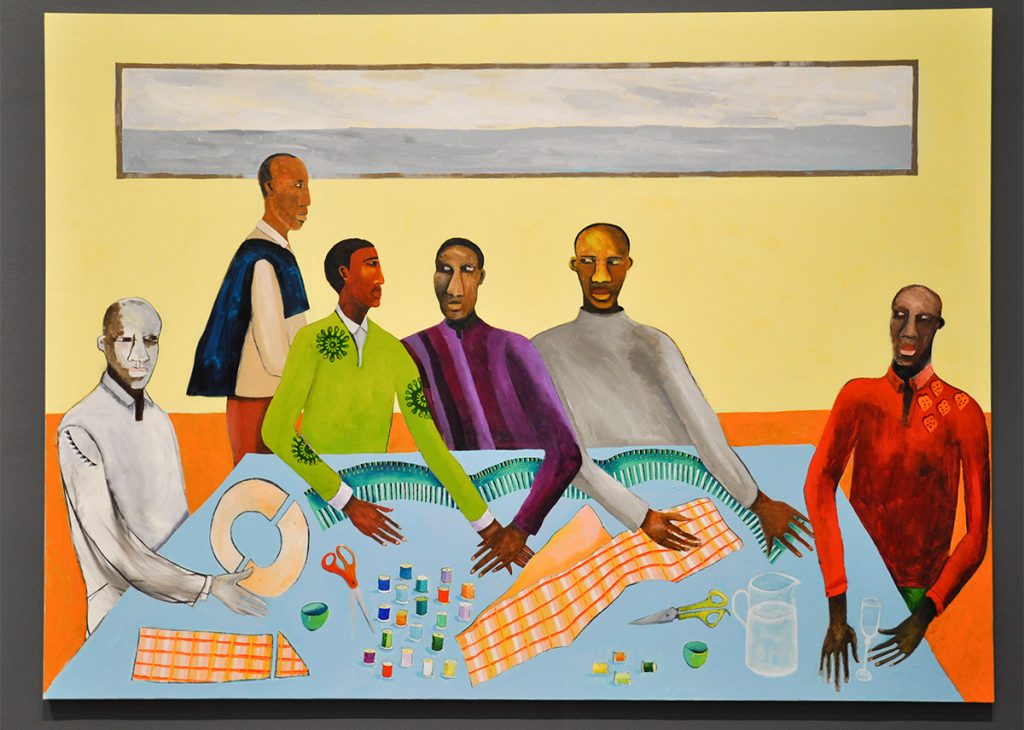 Featured photo: “conversations” by london road is licensed under CC BY 2.0.

Bottom photo: “What Happens Next?” by Maureen Barlin is licensed under CC BY-NC-ND 2.0. 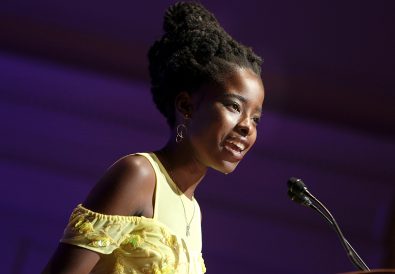 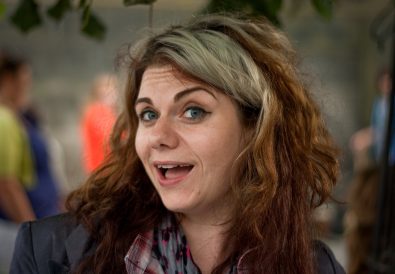 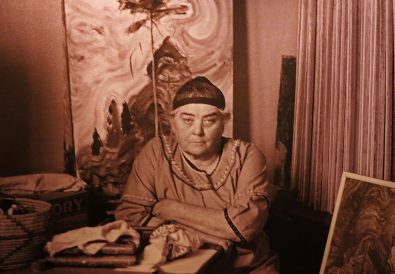 by Julia Lasker December 5, 2022
As an associate for FF2 Media, Julia writes reviews and features for films made by women. She is currently a senior at Barnard College studying Psychology. Outside of FF2, her interests include acting, creative writing, thrift shopping, crafting, and making and eating baked goods. Julia has been at FF2 for almost 4 years, and loves the company and its mission dearly.
Previous Post Next Post