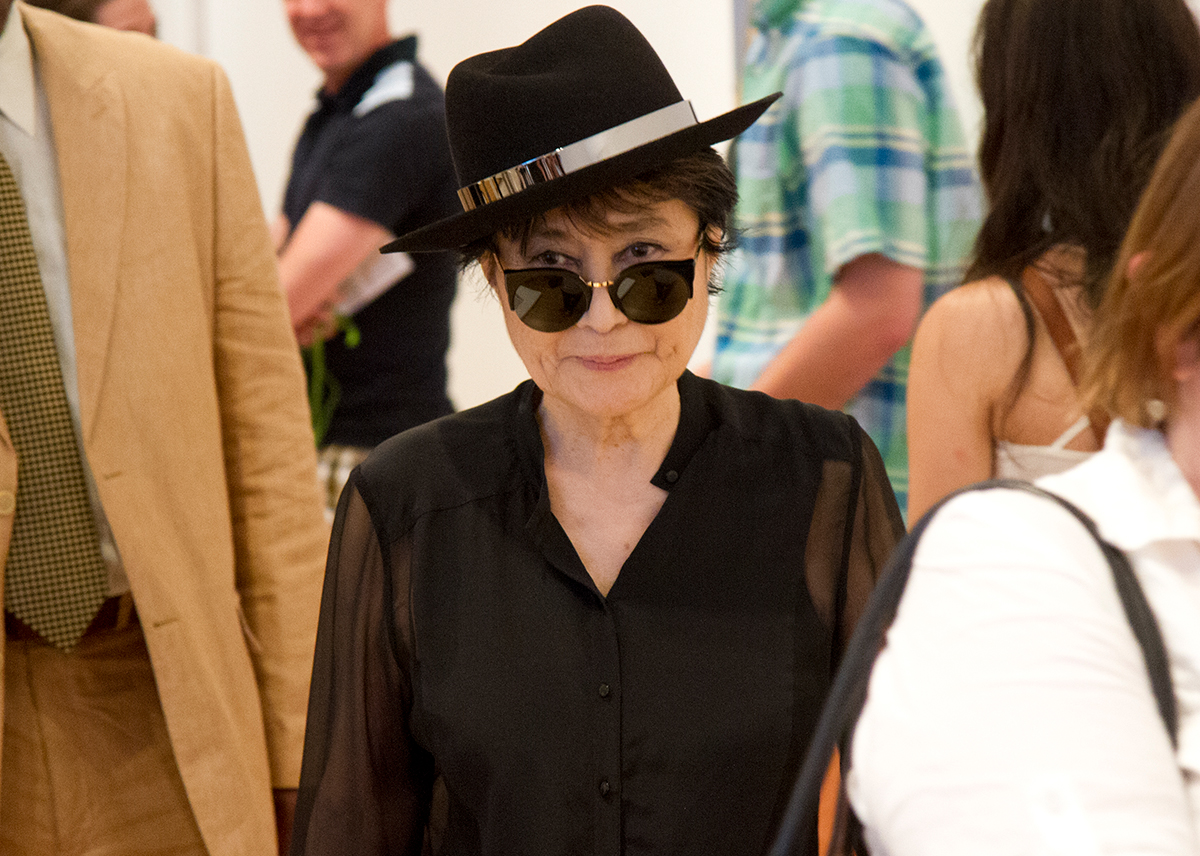 Yoko Ono is a Japanese multimedia artist, singer, composer, and activist. She is known for her marriage to Beatles member John Lennon, but her legacy spans much further than that. When she met John, she was involved in the 1960’s downtown art scene as a performance artist and painter. During this time, she produced several pieces of experimental art such as Cut Piece (1964), in which audience members cut pieces of her clothing off of her, and the Grapefruit book, which contains a set of instructions for the completion of the piece of art. FF2 contributor Katherine Factor says that the Grapefruit Book is “a conceptual masterpiece involving language. Grapefruit is at once performance art and a poetic text defying our notions of art.” Yoko also created experimental films at this time, creating 16 shorts over the span of a decade.

Though Yoko had been a composer before, her music found mainstream success when she formed the Plastic Ono Band with John, receiving critical acclaim for their album Double Fantasy, about their marriage, which received Album of the Year at the Grammys.

Yoko is also a powerful political activist. When she and John got married, they held a “Bed-in for peace” in their honeymoon suite, donning pajamas and inviting the press to engage in a discussion about world peace. The couple also held the “WAR IS OVER” campaign in 1969, placing billboards, posters, flyers and ads with the iconic saying “WAR IS OVER! If you want it” across major cities, declaring it to be so although the war was still going on.

After the loss of John, Yoko continued both her activism and her art. In one particularly impactful act of protest, after the Columbine High School massacre in 1999, she had billboards put up on John’s blood-splattered glasses with a line from Imagine: “Imagine all the people living life in peace.” Pieces of experimental art which she has created include Wish Tree, in which she planted trees so that viewers could write down their wishes and tie them to the branches. Wish Tree has several installations throughout the world which are still active today. In 2015, she put up To See the Sky in the Museum of Modern Art in NYC, which is a metal staircase leading up to a skylight. Yoko continued her music as well; in 2001, she released Blueprint for a Sunrise, a feminist rock album about the struggles of women.

In praise of Yoko, Katherine Factor states, “Yoko is a true iconoclast. Her artistry is enormous — she innovates and inspires: she has survived war, mental health crises, miscarriages and of course, misogyny.” Yoko is a strong and beautiful woman whose work has, and will continue to inspire, uplift, and invigorate everyone who it reaches. 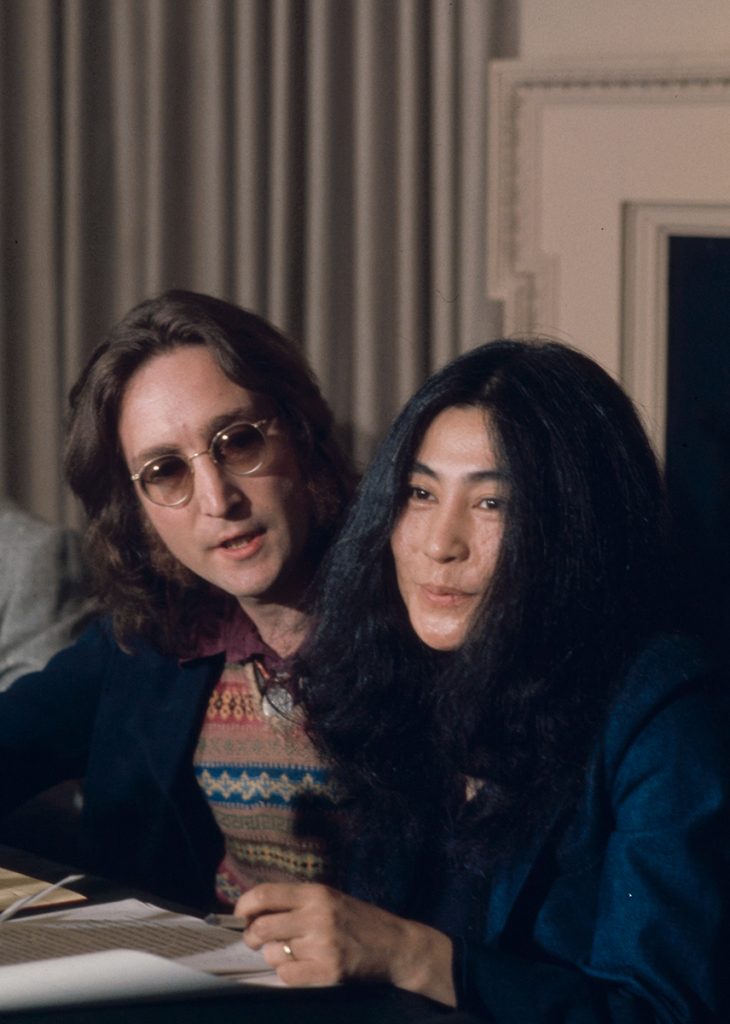 Featured photo: “Yoko Ono visiting her exhibit at the Museum of Modern Art” by Nathan Rupert is licensed under CC BY-NC-ND 2.0. 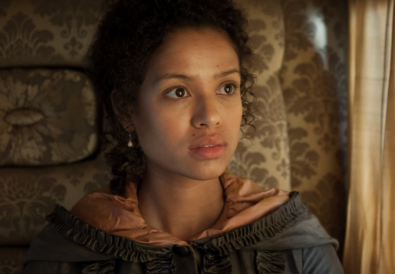 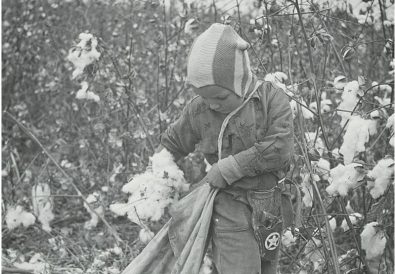 The Photography of Hansel Mieth: The Story Is in the Roots 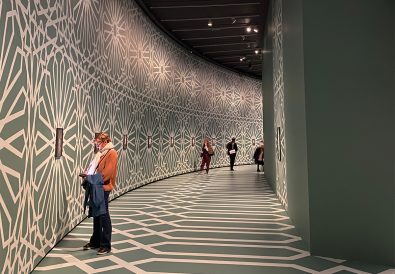 by Julia Lasker November 9, 2022
As an associate for FF2 Media, Julia writes reviews and features for films made by women. She is currently a senior at Barnard College studying Psychology. Outside of FF2, her interests include acting, creative writing, thrift shopping, crafting, and making and eating baked goods. Julia has been at FF2 for almost 4 years, and loves the company and its mission dearly.
Previous Post Next Post