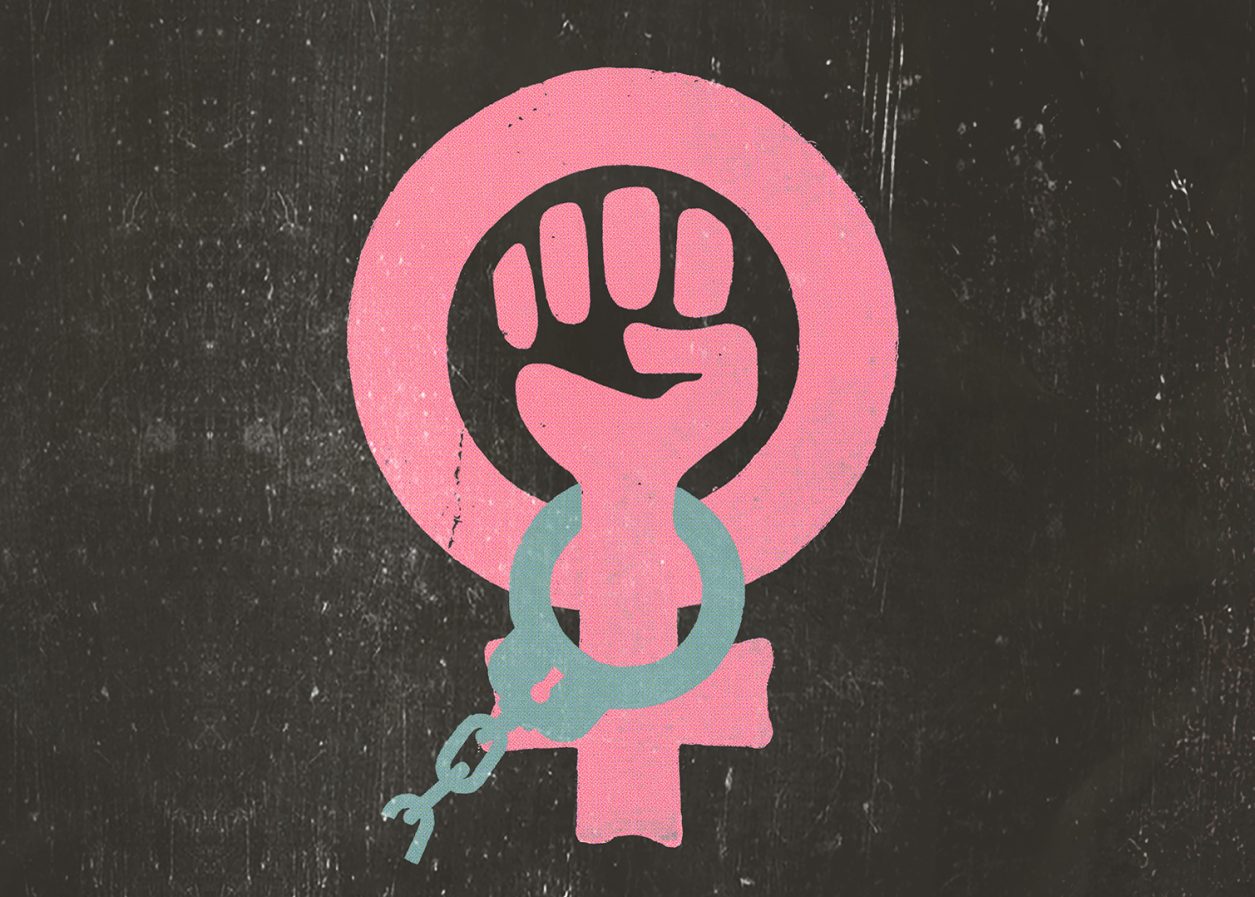 Directors Tia Lessin and Emma Pildes mix archival footage from the 1960’s with modern-day interviews in The Janes, thereby creating an illuminating and extremely topical documentary. The Jane Collective was a group of Chicago women who provided care to thousands of women in the years immediately prior to the Roe versus Wade decision of 1972. (JRL: 4.5/5)

The Janes begins by reminding viewers of the grim realities of life in the America of the 60’s, where abortion was a crime, often performed by the Mafia or by women themselves. Places like the Septic Abortion Ward at Cook County Hospital in Chicago (IL) were full of women enduring horrific injuries – and sometimes even death – as a result of their unsafe illegal abortions.

At the same time, 1960’s Chicago was in a state of political turmoil, with the Civil Rights movement and later the Anti-War movement invigorating citizens to fight for their rights and stand up against the government. However, these protests were men’s fights, or in the words of Jane Collective member Laura Kaplan: “It was always the guys”. Then the Chicago Women’s Liberation Movement took hold, and women began to fight for their own rights alongside the other protestors.

In comes the Jane Collective, a group of women’s rights activists who sought to change the cruel and often dangerous way in which abortions were being performed. Heather Booth (a University of Chicago student and the daughter of a physician) inadvertently began the Jane Collective when she received a call from a friend who was pregnant and in need of help, and realized the necessity of an organization like this one.

The Civil Rights movement and the Women’s Liberation movement were interwoven with one another; one medical Civil Rights activist, T.R.N. Howard, set up a covert abortion clinic to provide safe care to women in need. The Janes became a service to connect women to Howard, advertising through discrete posters with phrases like “Pregnant? Call Jane.”

Howard’s successor (called “Mike”), eventually trained members of the Jane Collective to perform procedures themselves, which made their services more accessible to women who could not afford to pay Mike’s fee. Throughout their time as an organization, The Janes were able to treat women who needed abortions with exceeding empathy, making sure to explain to their patients everything that was happening to eliminate the fear of the unknown, and always treating them with respect and kindness. As Abby, a former Jane member, puts it, abortions were “women’s work.”

Beyond good intentions, the Jane Collective had its complications, especially with respect to racial and class disparities between the women going through Jane and The Janes themselves who took care of them. Toward the end, a police investigation threatened to put seven members of The Janes in prison for life. But despite the hardships, they were able to provide 11,000 safe abortions in the five years that preceded the announcement of the Supreme Court’s Roe v Wade decision in January 1973.

The Janes is a must see documentary. It is, first and foremost, informative, with a comprehensive overview of the history surrounding reproductive rights and lots of archival footage of the protests and general climate of 60’s Chicago. But it is also emotional, taking an empathetic approach to the personal stories of women affected by this history. One interviewee, Dorrie Barron, states: “When I say The Janes changed my life, they changed my life.”

The story of The Janes is largely told by members of the Jane Collective themselves. Directors Tia Lessin and Emma Pildes are careful to always show the women they interview juxtaposed with photos of the young versions of themselves during their time as Janes. It is arresting to see the power and strength they each possessed even at such a young age, and the ways in which their time as Janes stay with them to this day.

The Janes could not have come at a better time. Directors Tia Lessin and Emma Pildes are fearlessly honest about the realities of a world in which abortion is not a right for every woman; realities which are grim. At the same time, they showcase a group of women who found a way to provide access to safe abortions, even when it wasn’t legal.

The film concludes with the passage of Roe v Wade, a victory which meant that The Janes had done their job and could move on. Now, fifty years later, nationwide access to abortions is tragically in jeopardy again, we need The Janes – meaning both the documentary and the women who fight for authority over our bodies – more than ever. 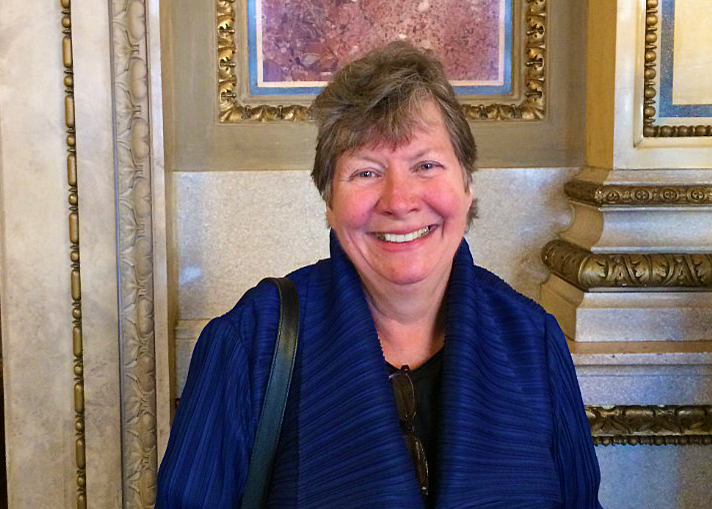 Follow this link to IMDb for facts about filmmakers Tia Lessin and Emma Pildes.

Follow this link to read more historical background on Wikipedia under the name Jane Collective.

For a first person POV, read interview with Sheila Smith in the New York Post.

Note that FF2 Media wrote several posts on this subject after seeing the feature film Ask for Jane at the 2019 Athena Film Festival at Barnard College in Manhattan.

Follow this link to read Sophia Jin’s review of Ask for Jane.

Follow this link to read Stephanie Taylor’s take when opened in Chicago.

Click here to read our interview with Rachel Carey, the director of Ask for Jane.

Featured Photo was cropped from The Janes poster on IMDb.

Photo of Sheila Smith was downloaded from the New York Post interview. 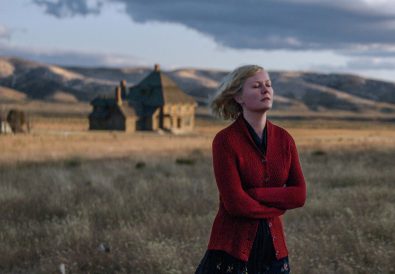 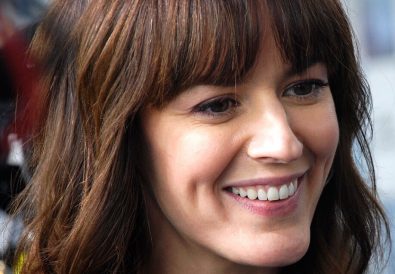 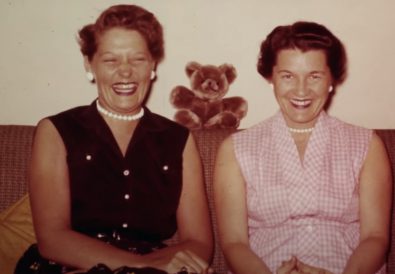 by Julia Lasker June 17, 2022
As an associate for FF2 Media, Julia writes reviews and features for films made by women. She is currently a senior at Barnard College studying Psychology. Outside of FF2, her interests include acting, creative writing, thrift shopping, crafting, and making and eating baked goods. Julia has been at FF2 for almost 4 years, and loves the company and its mission dearly.
Previous Post Next Post