Emma Cooper’s ‘The Mystery of Marilyn Monroe: The Lost Tapes’

by Stephanie A. Taylor
Arts: Cinema Arts Interviews
No comments 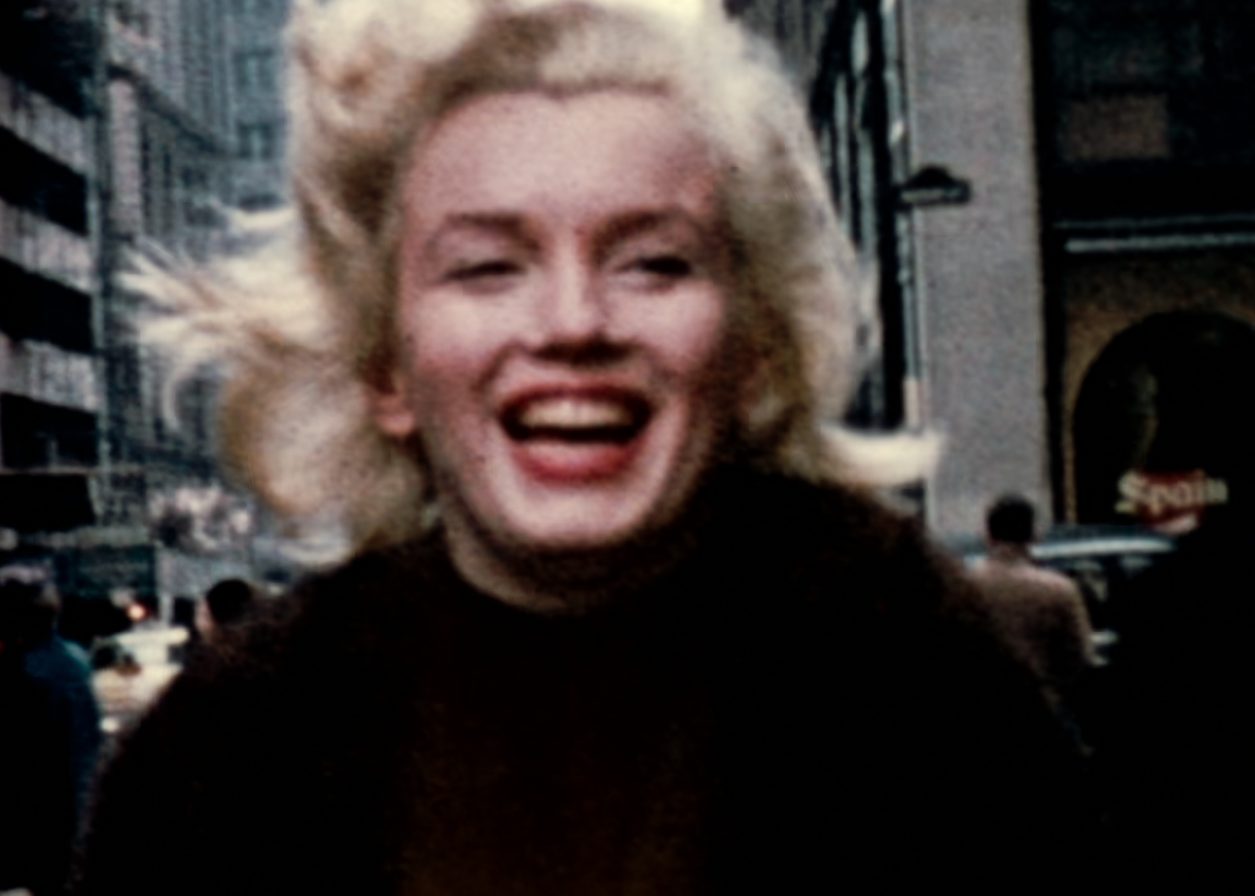 The film – focused on the final years of Marilyn’s life – consists of previously unheard tapes of people who knew Marilyn Monroe. These tapes  were recorded by journalist Anthony (Tony) Summers over four decades. In this exclusive interview for FF2 Media, Emma explains how the film came together. Note that this interview has been lightly edited for clarity. 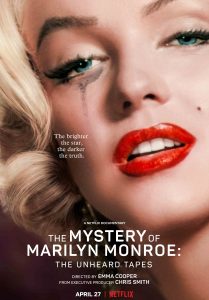 SAT: I understand that you had a previous project with Anthony Summers, correct?

Emma Cooper: Yes. He was interviewed in The Disappearance of Madeleine McCann (a Netflix series released in 2019). I was one of the Executive Producers.

SAT: What spoke to you about this Marilyn project?

Emma Cooper: Tony has a really good back catalog. And Tony was very insistent that I should read the book that he wrote – Goddess: The Secret Lives of Marilyn Monroe – back in 1982. I didn’t read it for quite some time.

Tony is now a close friend and he’s a very insistent and very determined person. This is why he came and got all of the books and the tapes that he got. And as I moved through it, I realized that he has some very extraordinary journalism, and he had some extraordinary facts. Then I went and spent some time with him, and started going through Goddess with him, and started listening to some of the tapes.

I felt I had a decent shot at making a good film, and making a film that could stand apart from others that have already been made about Marilyn.

It was a very big leap of faith. I worked with this alone, unfunded, for two years. There’s been some credit card debt and some anxious nights of “should I be doing this?”

And I’m so glad I did. Netflix came on board, and has been a wonderful partner and supporter of me about a film about someone pretty famous already.

SAT: I understand that before the making of this film, your first impression of Marilyn was one-dimensional?

Emma Cooper: Marilyn Monroe wasn’t one of my childhood Hollywood stars. I was really into silent film star Harold Lloyd and people like that, so I didn’t know much about her.

I think that I only knew those stock images of her in the white dress from The Seven Year Itch in 1955.

It didn’t lead me to try and find out more about her. Which in a way was incredibly helpful with this process, because I didn’t bring very much to the table. I was a completely open book about this incredibly famous woman.

So, in a way, the fact that I didn’t know much about her – and thought that she was completely one-dimensional – was fairly helpful, because I assumed absolutely nothing about her.

SAT: I appreciate how you made Marilyn come off as human in the documentary. You gave the full circle of a human being.

Emma Cooper: I get quite emotional about this project. I’m only beginning to hear people’s responses to it and I’m incredibly nervous. And exactly what you’re saying is it’s all about Marilyn.

I want people, women, in particular, to know that I did my best for somebody who doesn’t have a voice. And, so, to hear you say that is great. But it’s incredibly important to me that she’s kind of like a huge pillar in the film. And halfway through the making of the film, I suddenly realized, one day, that my main character was Marilyn Monroe!

I tried to tread a line that is honest about her. But is also about her as a modern woman, looking at her without taking away the fact that she lived in a different time from me.

Are you treading the right line of the truth – or as much as you know is the truth as evidenced by people – and not just opinion? So, I tried hard to do that, so it’s great to know you responded to that in some way.

SAT: What was that moment that made you fall in love with Marilyn Monroe?

Emma Cooper: It was seeing some of the footage of her, and knowing what was going on underneath.

There are two moments for me in the archive. One when she’s coming out of the Payne Whitney Mental Institution. You would think she was one of the Kardashians coming out on Rodeo Drive or something. And you just think, “My God, in those days, did you have to be strong!”

People have always said she wasn’t strong. I’ve never seen anything more professional and strong in my life in the Hollywood world from what she did that day, considering I knew exactly what happened to her inside that hospital. So that really affected me and got me thinking about her strength.

And then when she comes out and talks about her divorce. There’s a press conference and she cries, and she looks lost. Those are the two parts of her that coexisted and that’s when I knew that she was like all of us. But unlike all of us, she was having to play it out in front of everybody. And she’s just so alone.

But we’re all alone. There’s a very human relatability about her that I never knew before. That’s when I realized that she was special.

SAT: Would you ever make another Marilyn Monroe documentary?

Emma Cooper: I don’t think so. I want to leave her there as a part of my kind of history, I suppose. I lived with her so intensely for so long. Even though it’s quite hard giving the film out to the world, and I don’t mean sound grand like that it’s just very personal.

I’m really happy to let her go because I get involved with the people I make films about. It was a very, very intense experience.

SAT: Finally, can you tell me a little bit about Empress Films?

In fact, sitting having a cup of tea with Tony, I was like: “I’m going to make a company, and it’s going to be female-led. What shall I call it?” And literally, dunking a biscuit in a cup of tea, he goes: “Empress of course.”

We’re really new. There’s just me and a couple of other women. This is our first kind of major film. There’s great freedom and excitement in what we’re trying to do. And Marilyn is kind of the first of our projects that we hope that there are more of.

Many thanks to Emma for agreeing to this interview, and to Monica Sheldon of Netflix and Amanda Valley of Obscured Pictures for scheduling it.

Note that Emma’s IMDb credits include BIKRAM and The Disappearance of Madeleine McCann (both with Netflix), as well as Diana (CNN Films), Epstein’s Shadow: Ghislaine Maxwell (SKY and Peacock), No Greater Law (A&E Indie Films), and Rock and Roll (SKY).

Last month (March 2022), Emma won a BAFTA Award in the “Best British Short Film” category as one of the producers of The Black Cop (BFI and The Guardian). 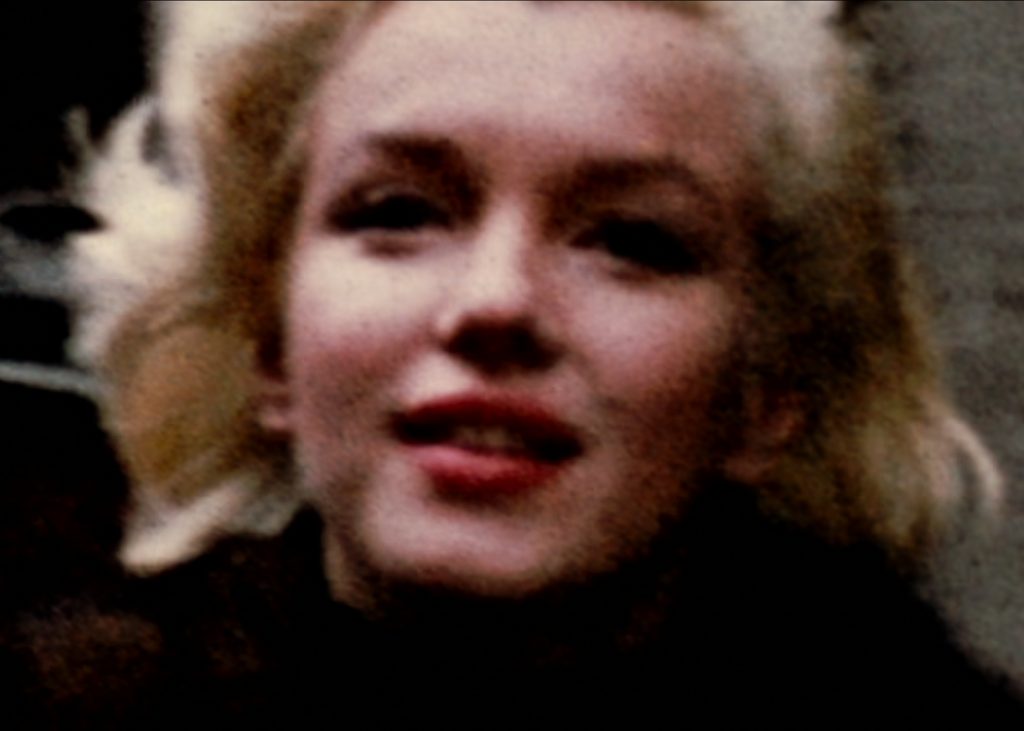 Visit Emma Cooper’s IMDb page for her complete filmography including films in the Director, Cinematographer and Producer categories.

Click here to read about Anthony Summers’s book Goddess: The Secret Lives of Marilyn Monroe. This bestselling biography — based on over six hundred interviews — is the inspiration for Emma’s Netflix documentary The Mystery of Marilyn Monroe.

Click here to see the iconic image of Marilyn in the white dress Emma mentions above.

Images were provided by Netflx in the EPK for The Mystery of Marilyn Monroe: The Lost Tapes, and are used here with the permission of Netflix.

Courtesy of Netflix © 2022 All Rights Reserved. 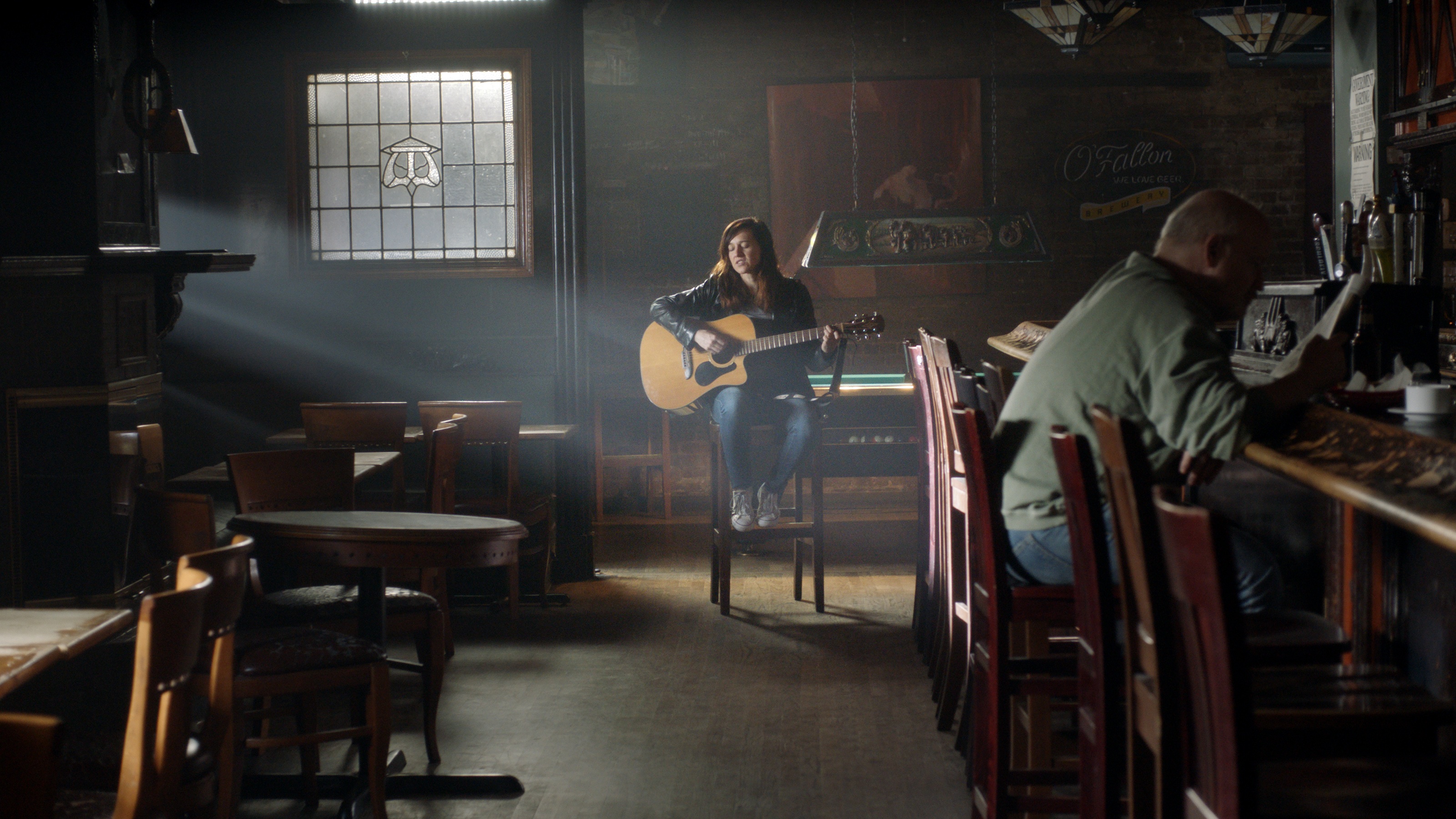 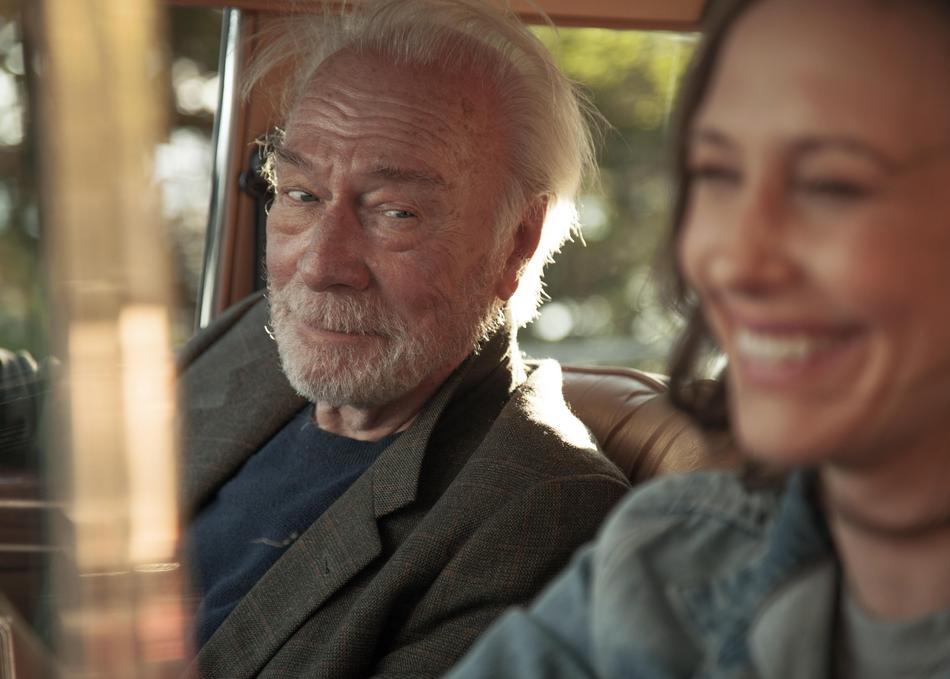 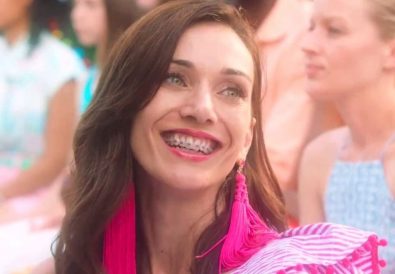 by Stephanie A. Taylor April 27, 2022
Stephanie A. Taylor is an award-winning journalist living in Chicago. She's been with FF2 since 2016. Her niche is women's issues. Her favorite articles she's written are: Women in media facing sexism, exclusivity, Pulchronomics plays a prominent role with women in media, and her interview with Danièle Thompson, French director of Cézanne and I (Cézanne et Moi.)
Previous Post Next Post