My Gift to Babs: My Abiding Love for YENTL

by Jan Lisa Huttner
Arts: Performing Arts SWAN of the Day
No comments 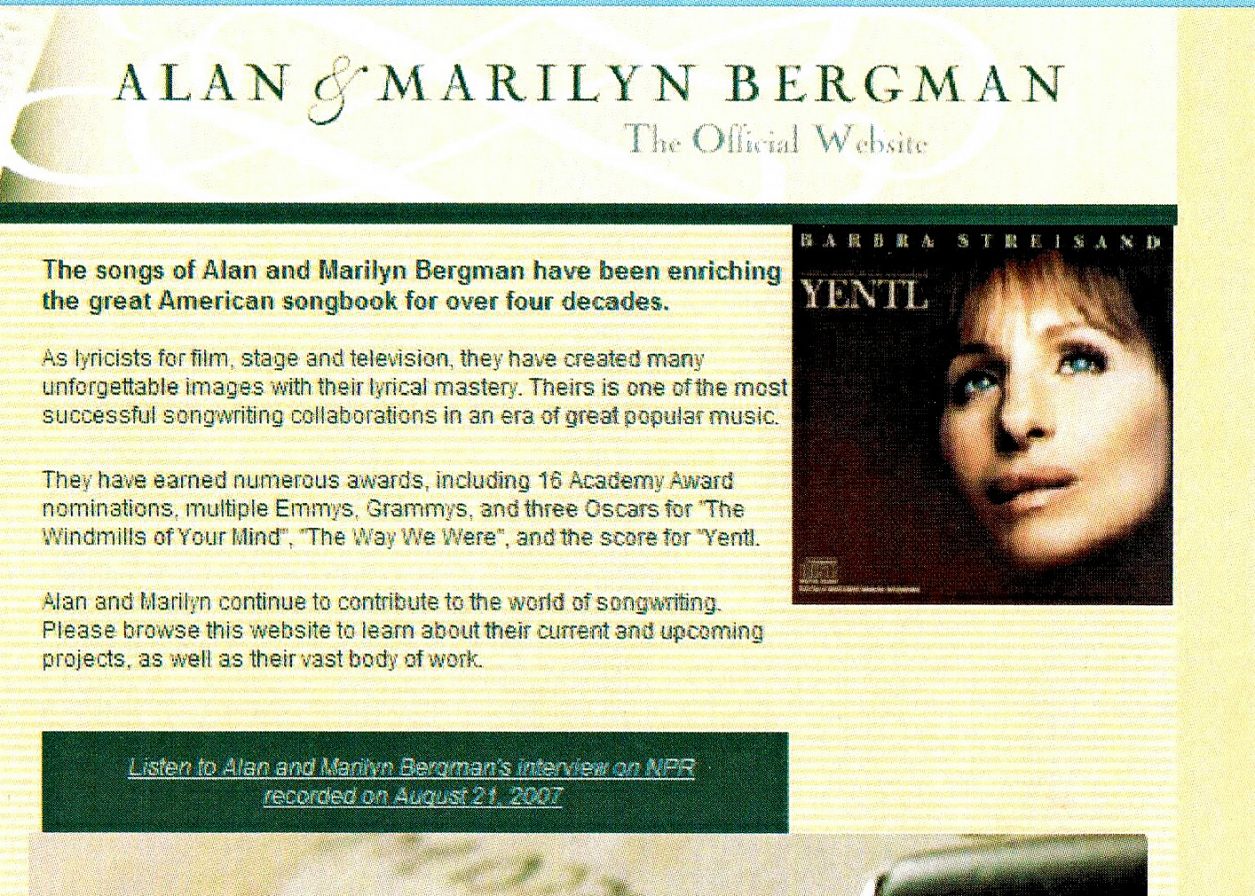 April 24, 2022: Today is Barbra Streisand’s 80th Birthday and I have something very special to share.

Barbra Streisand’s Yentl has just been re-released in a brand new 25th anniversary DVD box set. Although much maligned over the years, Yentl is a great and heartfelt work of cinematic art, and I urge you all to watch it again with fresh eyes in celebration of Women’s History Month.

The narrative is based on a novella by Isaac Bashevis Singer, but while Singer tells his tale from the outside (as a man reflecting on a troubled sister whose emotional life was always a mystery to him), Barbra Streisand uses her renown voice as a vehicle for self-exploration, taking us deep into the heart and soul of a Jewish woman on the edge of modernity.

In November 2007, I had the honor of interviewing Alan and Marilyn Bergman when they came to town as guests of the Chicago Humanities Festival. The Bergmans won an Oscar for their Yentl lyrics in 1984 (which they shared with composer Michel Legrand), and we spent our entire hour together talking about Yentl.

“Alan and I had read the story when it first came out,” Marilyn told me. “And we had remarked to each other that it would be wonderful material to musicalize because of the inner life of this character Yentl.”

“Barbra Streisand called us one night. She said, ‘I’m never going to get the screenplay I want. I’m tired of trying.’ At the end of that conversation, we said to her, ‘Have you ever thought of it as a musical?’ She said, ‘No, of course not.’ So that was the end of the conversation. Five minutes later she called back and said, ‘How would you do this as a musical?’ So we told her that we had long felt that it was kind of an inner monologue. Then she went to the studio, the studio that had been rejecting the idea of Yentl as a film, and when they heard she was going to sing, it was a whole different story.”

Alan told me, “She understood it exactly…” and Marilyn finished his sentence, “Oh instantly, of course she did. Yentl has nobody else to tell of this whole life that she’s living once she puts on a man’s clothing. She is disguising the most essential part of herself, her sexuality! So anyway, then the studio gave it the green light.”

And the rest, as they say, is history. 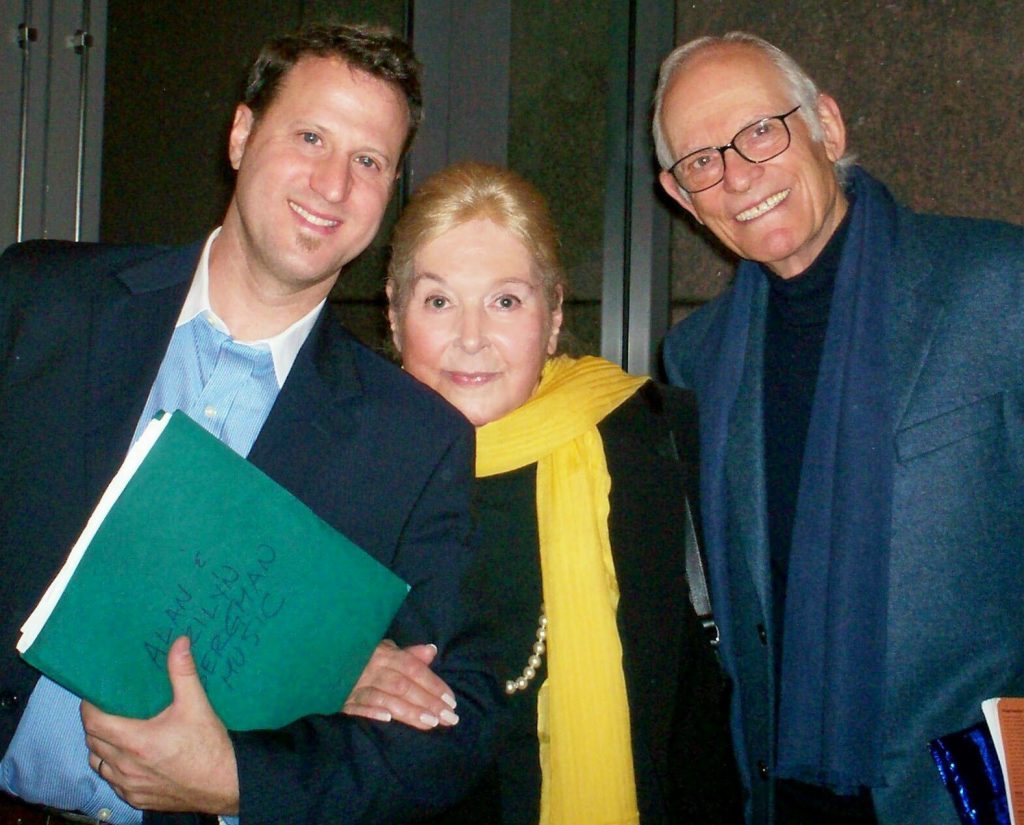 Learn more about Alan & Marilyn Bergman. Among all of their extraordinary accomplishments, their joint collaboration with Barbra Streisand is at the top of their list.

Read my complete interview with the Bergmans — an incomparable one hour interview conducted in Chicago in conjunction with their appearance at the Chicago Humanities Festival. 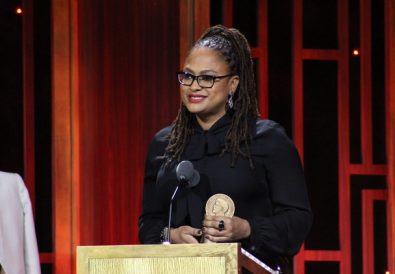 Watch at Home: ‘A Simple Favor’ & more from female filmmakers 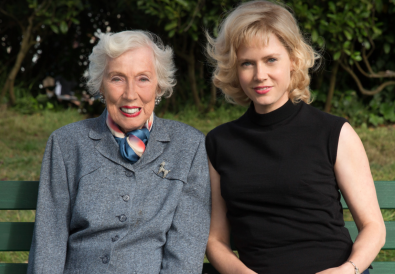 by Jan Lisa Huttner April 24, 2022
Jan Lisa Huttner is a Brooklyn-based arts critic & feminist activist. She is the creative force behind the SWAN Movement—Support Women Artists Now—which has just begun its third phase as International SWANs® (aka iSWANs). In the Jewish world, Jan is best known as the author of two books on Fiddler on the Roof—Tevye’s Daughters and Diamond Fiddler—both of which flow from a strongly feminist POV. She also served as both story consultant and “talking head” on the award-winning documentary Fiddler: A Miracle of Miracles.
Previous Post Next Post