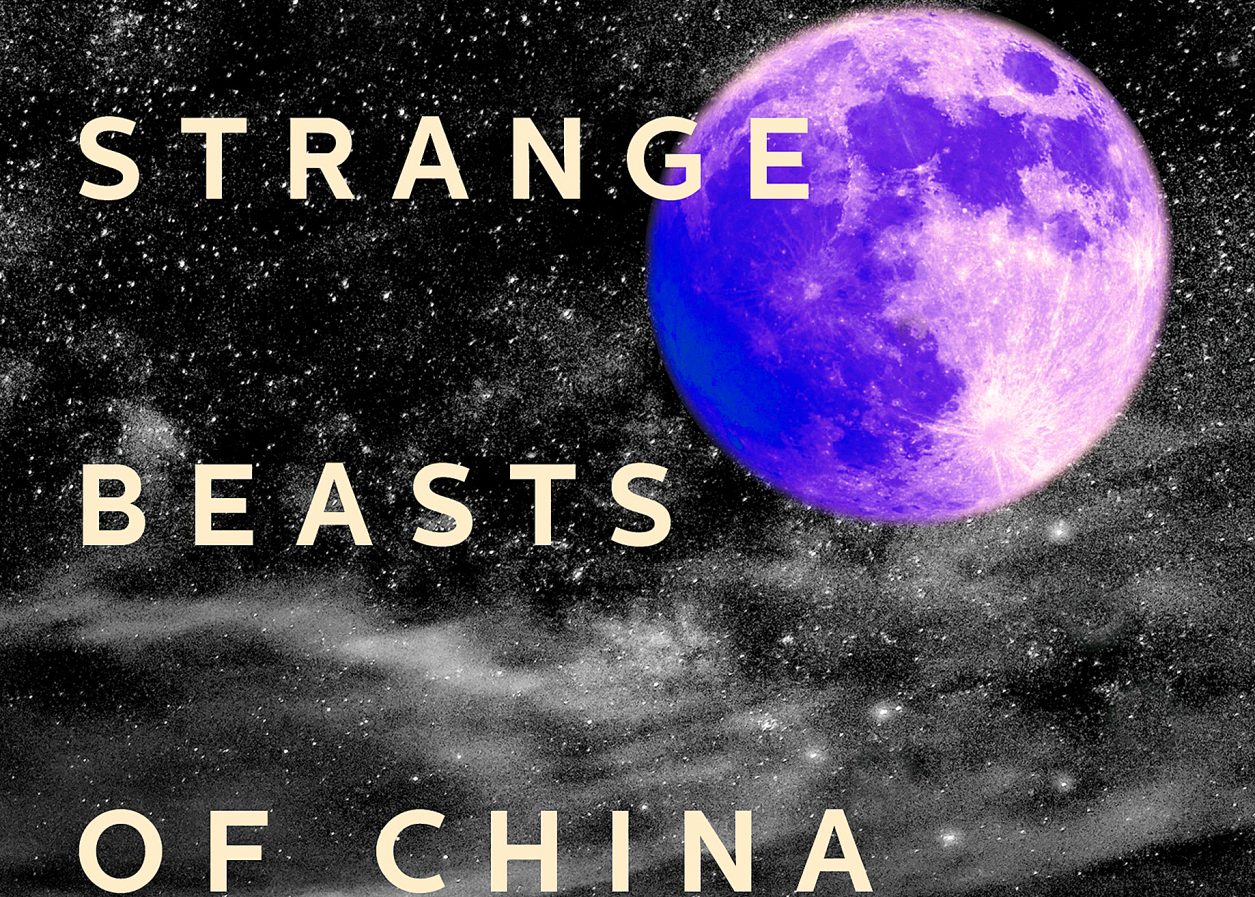 Yan Ge’s fictional book Strange Beasts of China is making waves. The English translation by Jeremy Tiang came out last year, and the book was heralded as one of the New York Times Editors’ Choice and a Notable Book of 2021 and Washington Post’s Best Science Fiction, Fantasy and Horror of 2021.

Strange Beasts of China is comprised of a series of interconnected stories about different “beasts” that the narrator encounters and researches in the fictional Chinese city of Yong’an.

I reached out to Yan Ge to discuss her audacious work to honor the recent release of the paperback edition of Strange Beasts of China.

(Note that this interview has been edited for length and clarity.)

ES: How did you know you wanted to be a writer?

Yan Ge: My whole extended family consists mostly of writers. My parents are both the Chinese equivalent of English literature teachers. My granny’s a poet and my granddad also was a Chinese teacher. Lots of my uncles are journalists and editors. When I was born, everybody, for whatever reason, hoped that I would grow up and become a writer… and so I did.

I wish I were more rebellious or kind of cool. But I just grew up – maybe metaphorically – “in literature” because everybody around me was super into literature. Looking back, it didn’t seem like there was a second choice. For me, that seems to be the only option.

I remember when I was maybe 9-10 years old where I wrote a small article. Somehow it was published in the city’s newspaper. It was a big thing for me. When I was around 13 years old, I began to write “a book.”

ES: You’ve written several books, including several novels. What is this book like compared to the others?

Yan Ge: I was doing an event at the Hong Kong Lit Festival with Jeremy Tiang and Natascha Bruce, and Bruce said, “Oh, you wrote this book when you were 20? This must be your debut.” I said, “No, wait, let me think about it. This was my fifth book.”

For a while, there was a publishing trend in China “to reach your peers.” In other words, the publishers discovered teenagers, and published those teenagers’ works to then sell them to teenage readers essentially. I think it was for commercial reasons to take, say, 20 short stories of mine, and maybe produce not one, but three books. I just really want to make this clarification because I do not want to be branded as “Oh, she’s such a genius.”

I didn’t plan to write Strange Beasts of China. I think, if anything, this book was kind of a digression. And I think because of that, it was quite pleasant to write it. It was commissioned by a magazine roughly translated as Youth Literature. It was a magazine that was quite popular among college and high school students.

The editor asked me to write a serialized novel. The premise is that I have to write self-contained chapters that can be published one chapter at a time per issue of that journal.

I personally like the “sorrowful beasts” [the beasts explored in the first chapter]. That first chapter is how the whole world came to me, quite spontaneously. It’s all quite a wild experience.

ES: Could you talk about your discussion of beasts and humans in the book?

Yan Ge: I think the idea of othering people is very interesting. The beasts in the story were like the marginalized, underrepresented, and so sometimes persecuted groups in a city – like migrant workers or factory workers. I think it’s really important to know that they are also us.

Othering is something that humans do…

Othering is something that humans do. When we are going through great pain, like during a war, you really do share it with other people, but at the same time it becomes very unbearable for ourselves. So, we create this binary of us versus them.

When I talk about the flaws of people in the book, I am talking about the flaws of humanity. I was writing about certain universal notions. While now, when those notions are being translated and viewed by English readers, they’re saying these are particular notions – namely “Chinese notions.” I find it very interesting how we always are subconsciously separating other people.

ES: What about the translation process? Translation can be its own art form, yes?

Yan Ge: I’m in a very strange place, because Strange Beasts was written in 2003. The translation of this started, maybe in 2018, which is more than a decade after I wrote it. I naturally have that distance from this book, so I don’t think I’m too protective. I think generally that translation is an incredible process of recreating. In this case, the temporal distance lends itself to a kind of healthy detachment from the translation.

…translation is an incredible process of recreating…

I read the translation after Jeremy Tiang finished it, maybe the first draft; I just read it as if it was something somebody else wrote. I really, really liked it. I said to him, repeatedly, I thought he made it better. Because when I read the Chinese, I feel that the narrative voice is quite green. I didn’t like that. I think that the English translation has made the voice more mature and assured.

ES: How is it to have a book that has become very popular in the USA?

Yan Ge: I was absolutely surprised, obviously. I was almost forced into rereading this book to try to understand what other people see in it and why they like it, because it was something that happened so, so many years ago. I feel really lucky.

Thanks to Yan Ge for taking the time to talk to me about her work. She has a short story collection called Elsewhere (that she wrote in English) coming out next year.

Click here to order a signed copy of Strange Beasts of China.

The English translation of Yan Ge’s book The Chilli Bean Paste Clan came out in 2018.

Images were provided by Yan Ge’s press rep and are used with her permission. Yan Ge’s author photo is by PC Ken Chen. All Rights Reserved by Yan Ge. 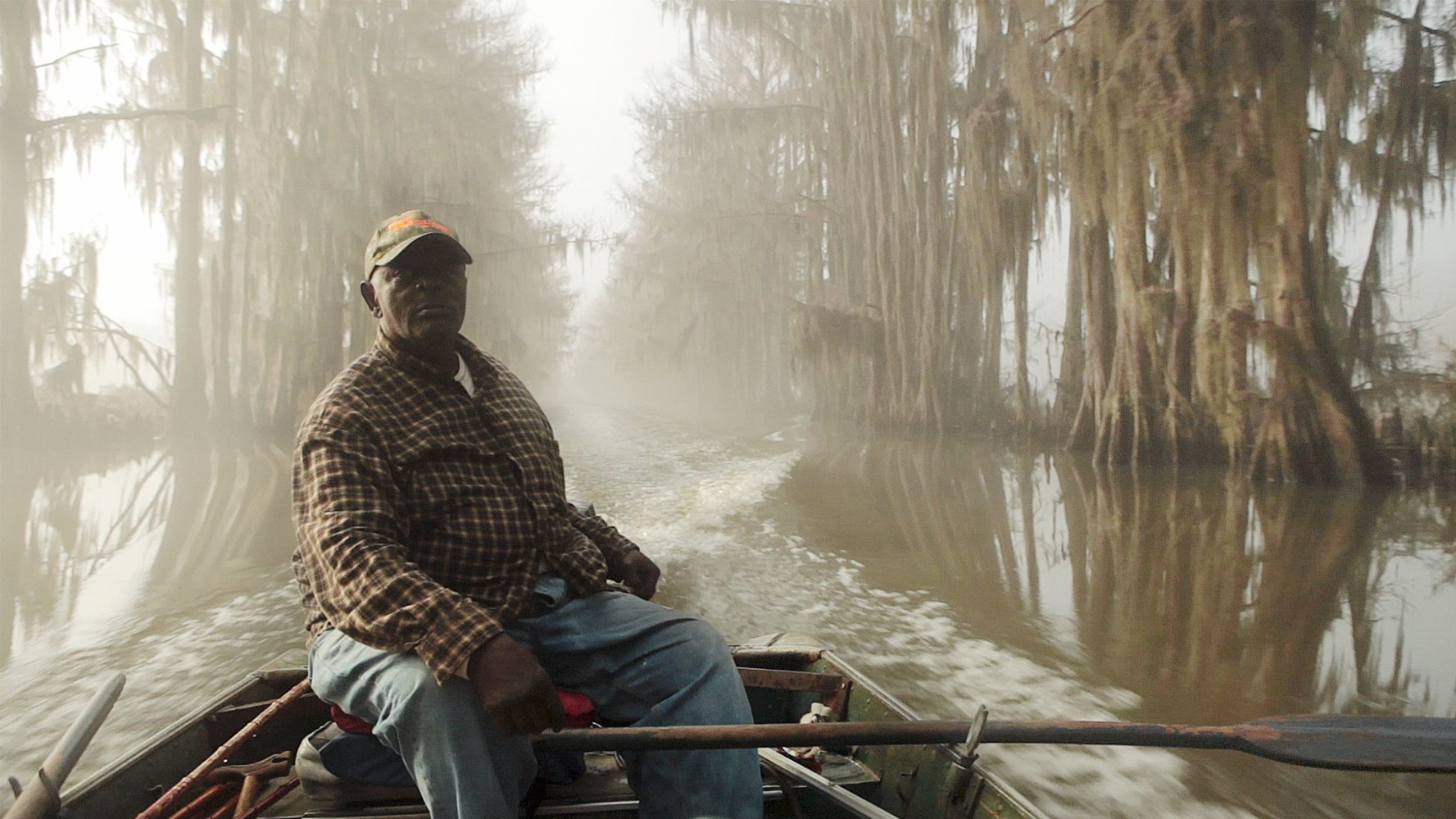