by Anna Nappi
Arts: Applied Arts SWAN of the Day
No comments 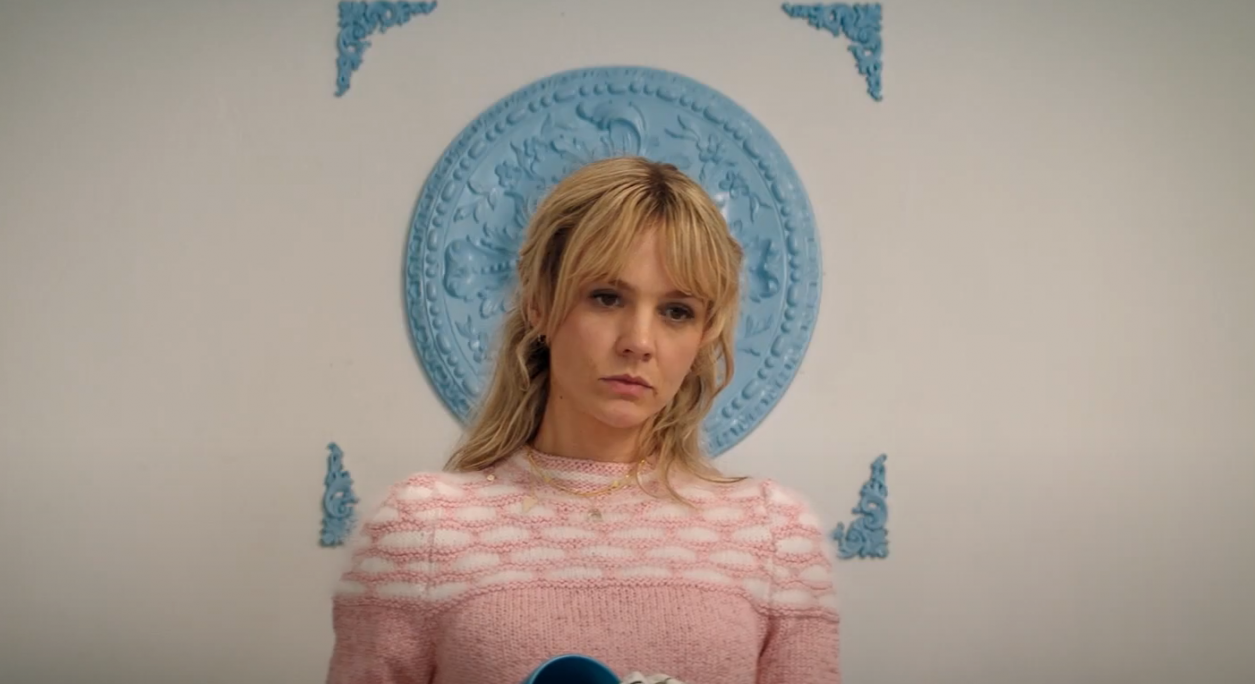 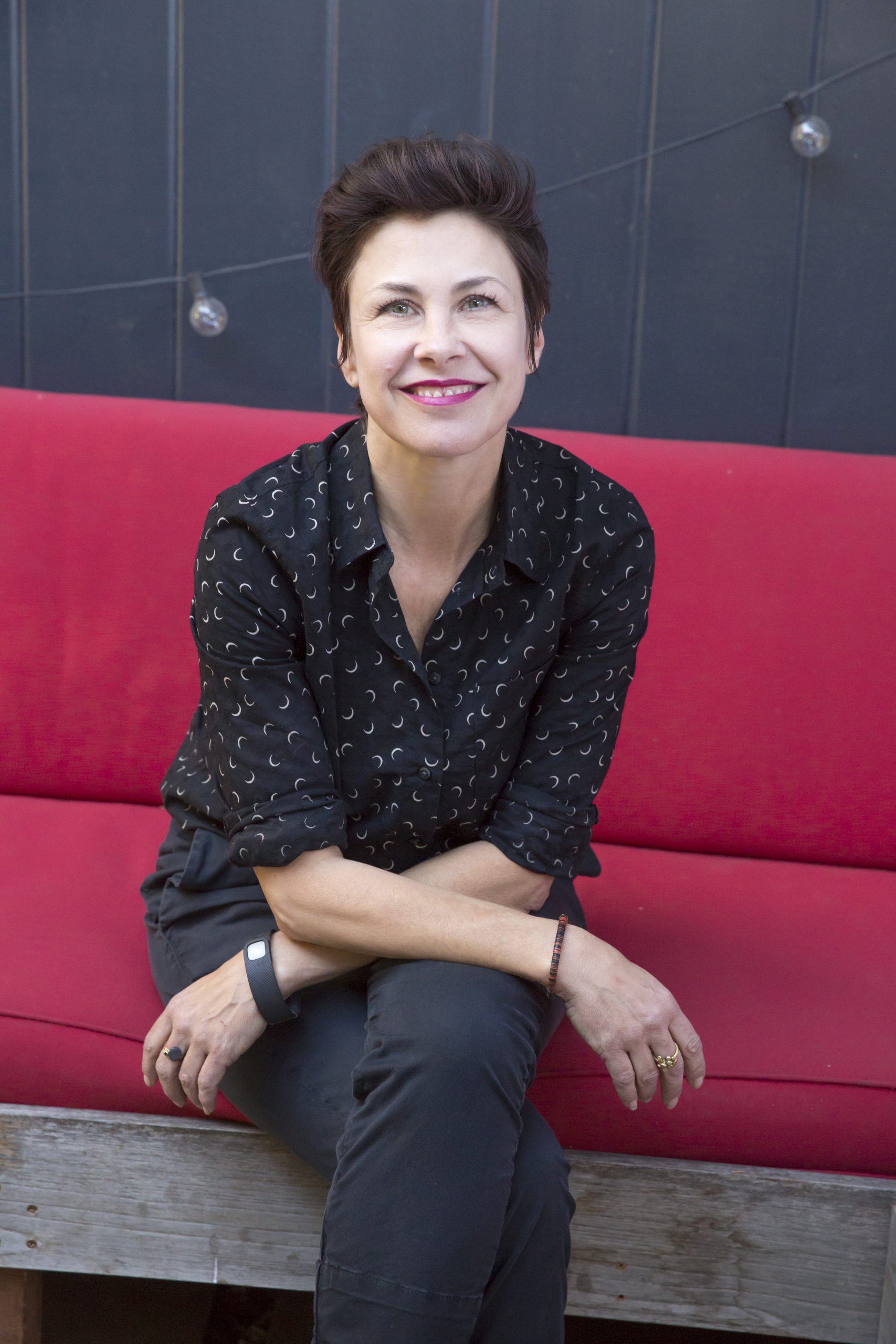 Other women nominated in the category that year were Trayce Gigi Field (Barb and Star Go to Vista Del Mar), Erin Benach (Birds of Prey), and Donna Berwick (Da 5 Bloods).

The first film she worked on was Todd Haynes’ Safe in 1995, but her career began as a music video costume designer for bands like Nirvana, Red Hot Chili Peppers and The Rolling Stones, and artists like David Bowie, Sheryl Crow and Bjork in the late 1980s. Nancy went on to work with acclaimed directors like Sofia Coppola, Michel Gondry and Wim Wenders up to the present day.

When I read the script, I didn’t see Cassie the way filmmaker Emerald Fennell saw her. I saw Cassie as much darker, as someone who probably doesn’t care about the way she looks. She’s kind of depressed and stunted. That was my first inclination, but Emerald said, “Oh no, no no, I want her to be frilly and feminine and pastels.”

That’s Emerald’s love, that girly feeling. And I thought it was so interesting that Emerald saw Cassie that way. It’s very different. And so I had to get my head around that and just go for it.

(Note that Emerald Fennell – who both wrote the Promising Young Woman screenplay and directed the film — received the 2021 Oscar for Best Original Screenplay. She was also nominated for Best Director and Promising Young Woman was nominated for Best Film. Carey Mulligan — who starred as “Cassie” — also received a Best Actress nomination. In our POV as FF2, Cassie’s costumes play a critical role in her storyline, so imagine our frustration when Nancy Steiner was not nominated for the Best Costume Design Oscar. )

When Roza asked Nancy about the costumes for scenes that took place at night, she said:

We had personalities for each bar. So I dressed Cassie according to what kind of bar it was. The first one was the business bar. Probably downtown or wherever the guys go after work for a drink. Her look was very straightforward and conservative. Then we had a hipster bar – which we didn’t end up seeing in the film – where she had a very cool leather jacket. Unfortunately, we don’t see it by the time she’s in the guy’s apartment.

And the one you saw where she has the tight dress on? I like to call that the Eurotrash bar. The actor, Sam Richardson, who we saw in the first scene in a business suit, was there in what he thought was a cool weekend outfit. 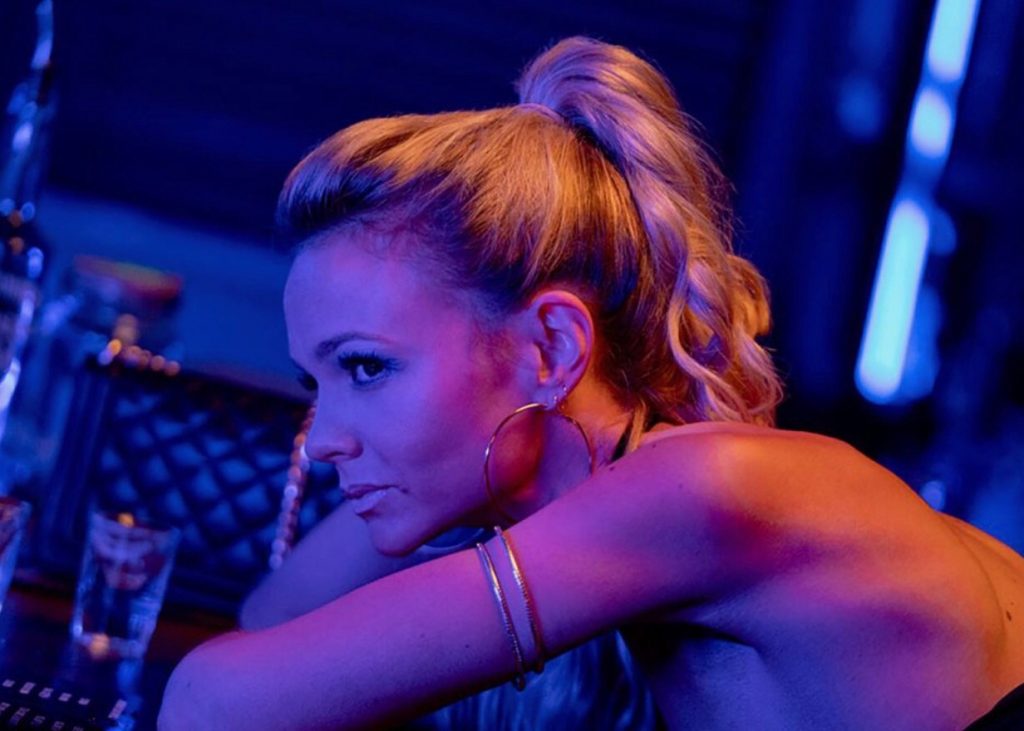 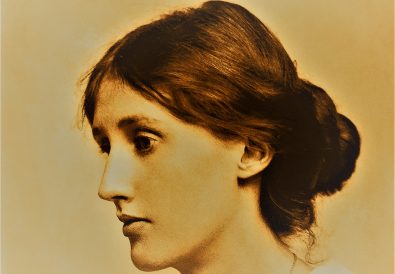 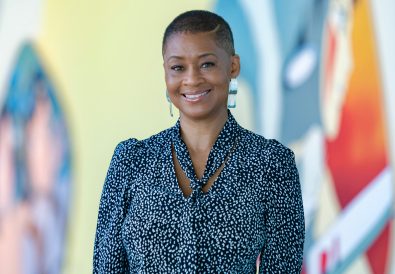 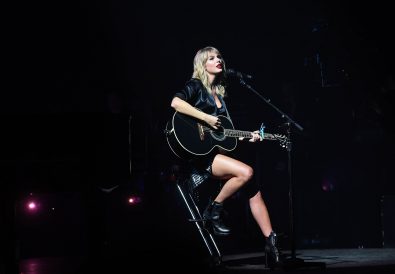 by Anna Nappi March 9, 2022
Anna is currently a senior at Brandeis University studying Film, Journalism, and Psychology. At Brandeis, she writes for the student newspaper and is the undergraduate degree representative of the Journalism program. From theaters to museums to concert halls, she loves exploring the art world in Boston as well as in her Maine hometown. Anna is passionate about FF2’s mission and excited for the opportunity to work alongside a wonderful team dedicated to supporting women artists.
Previous Post Next Post