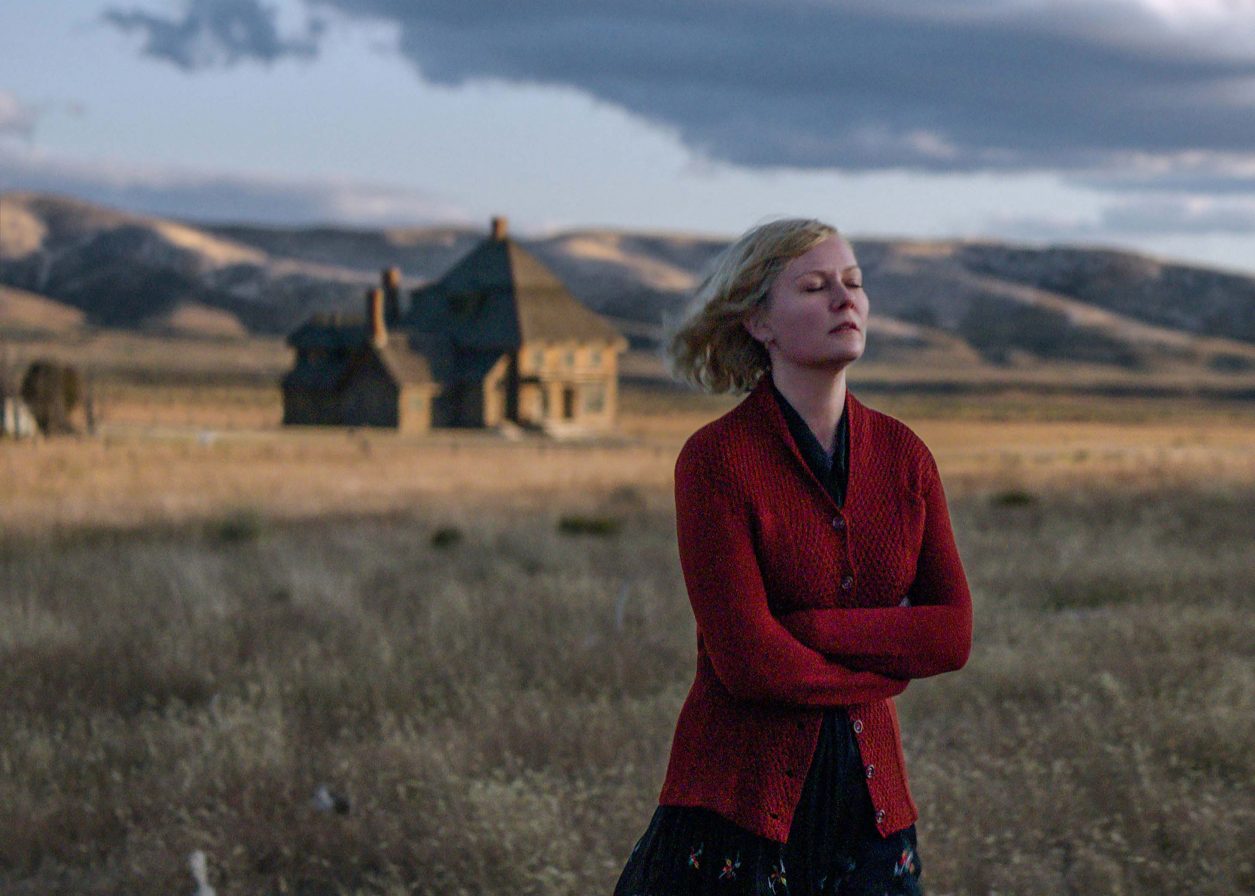 “Sam Elliott railed against Jane Campion’s The Power of the Dog during his visit to Marc Maron’s WTF podcast. Campion’s drama is nominated for 12 Oscars, more than any film this year. Benedict Cumberbatch stars as a sadistic rancher who makes life hell for his new sister-in-law and her son in 1925 Montana. Elliott called the film a ‘piece of shit’ and seemed bothered by how the film deconstructs classic Western archetypes such as cowboys…”

Wait a minute! True, Sam Elliott has a terrific voice, but his voice is not the only voice. Join us as we listen to the voices of the women of The Power of the Dog on International Women’s Day!

Click here to read FF2’s 5/5 review of The Power of the Dog by Katusha Jin.

Read the full article about Sam Elliott’s rant in Variety. 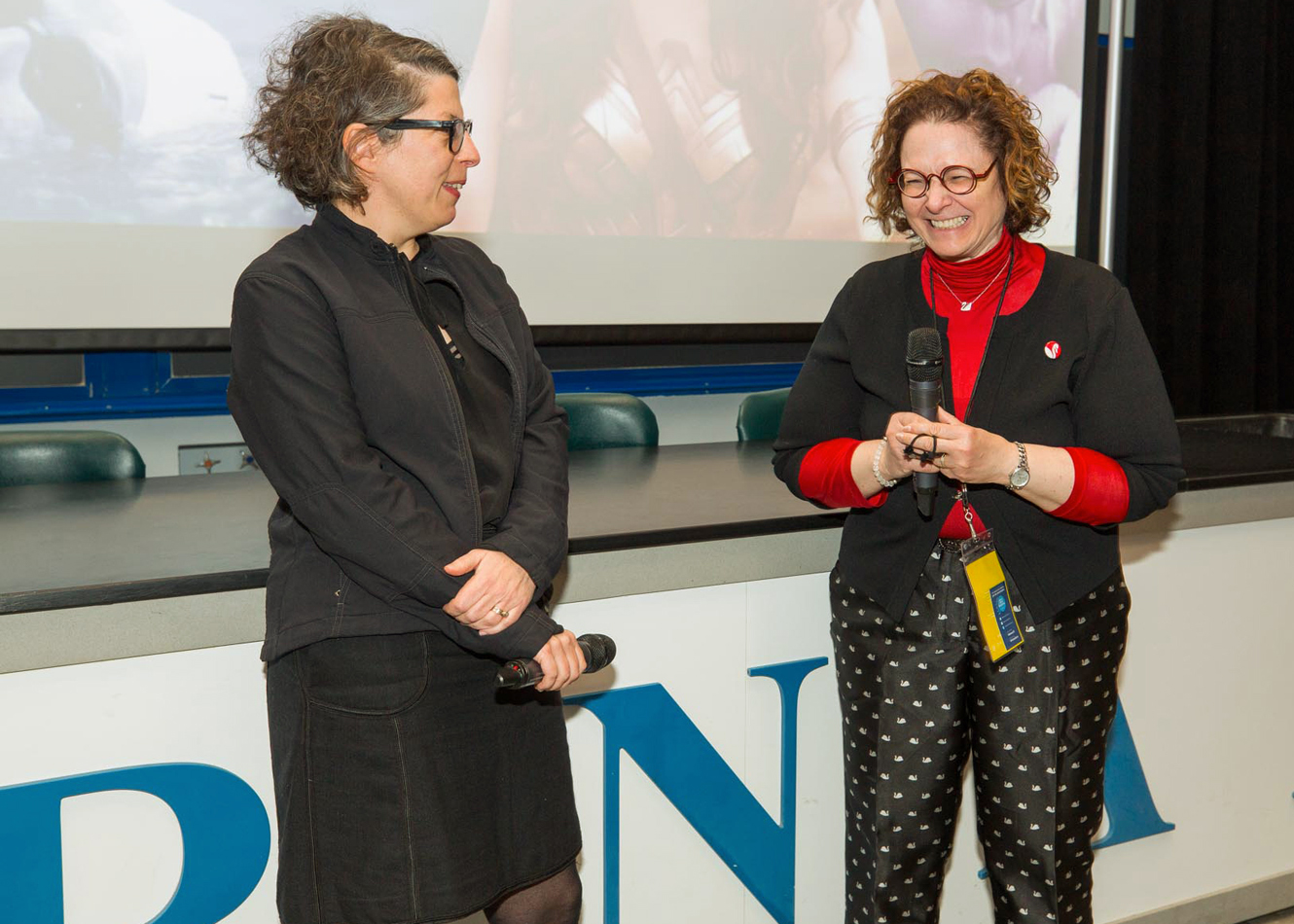 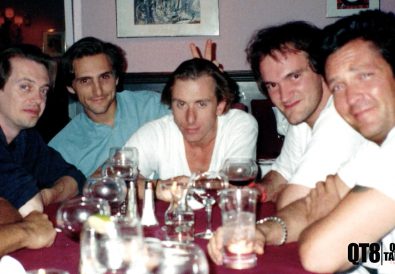 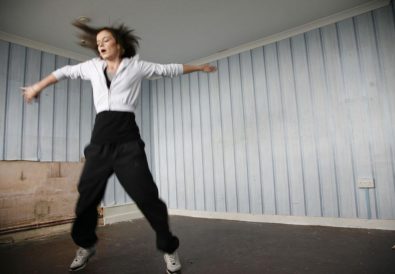 by Jan Lisa Huttner March 5, 2022
Jan Lisa Huttner is a Brooklyn-based arts critic & feminist activist. She is the creative force behind the SWAN Movement—Support Women Artists Now—which has just begun its third phase as International SWANs® (aka iSWANs). In the Jewish world, Jan is best known as the author of two books on Fiddler on the Roof—Tevye’s Daughters and Diamond Fiddler—both of which flow from a strongly feminist POV. She also served as both story consultant and “talking head” on the award-winning documentary Fiddler: A Miracle of Miracles.
Previous Post Next Post