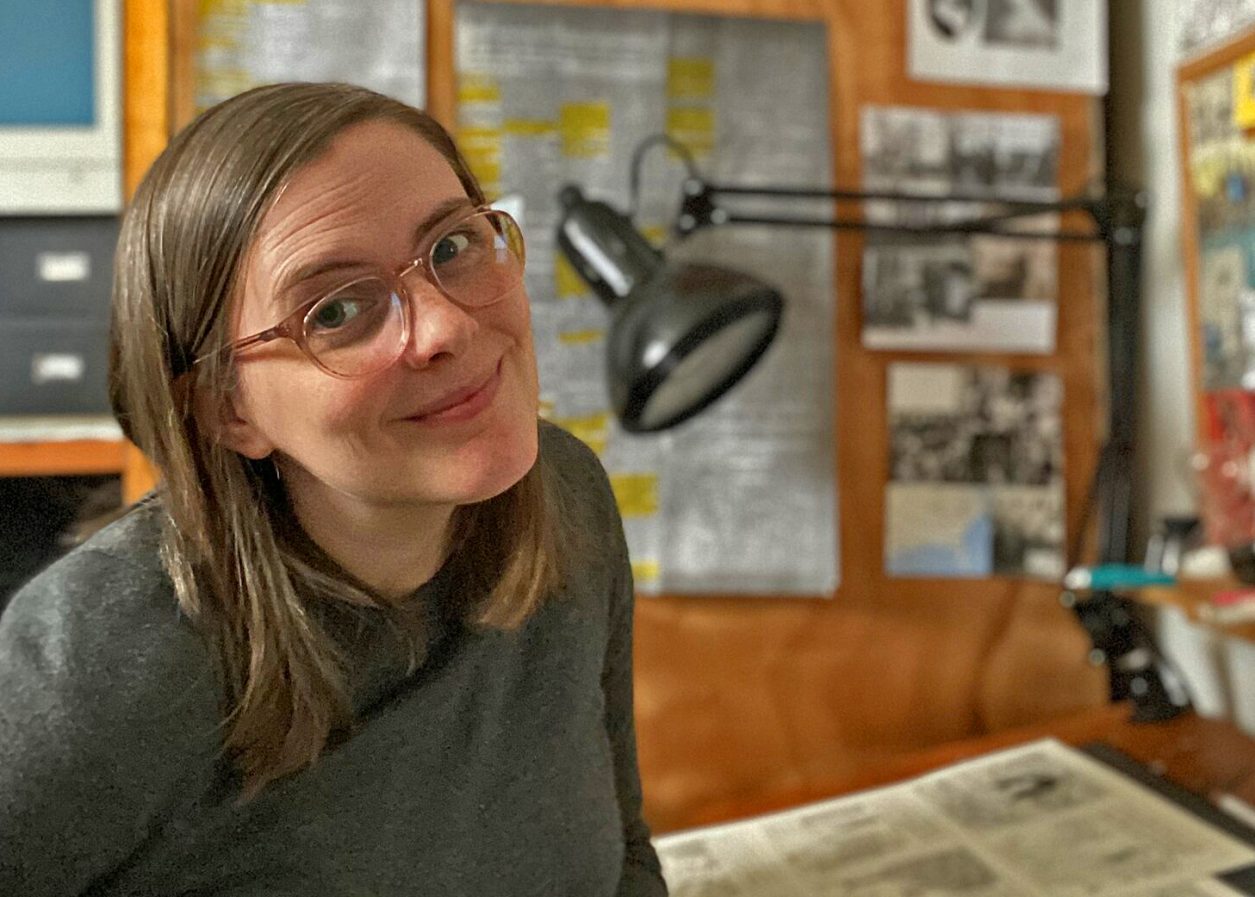 Many people, when they see a single-paneled cartoon with a one-line caption underneath, automatically think of the cartoons in The New Yorker magazine with their pungent critiques of daily life. But how does a cartoonist actually get her work into this famous publication?

After chortling over a cartoon I saw in the 10/4/21 issue of The New Yorker (see below for the link to “It’s all significantly less impressive once you realize…”), I reached out to artist Caitlin Cass to request an interview.

Our conversation has been edited for length and clarity.

ES: How did you come to get your cartoons published in the New Yorker?

Caitlin Cass: I actually learned about the submission process through a documentary that’s called Every Tuesday: A Portrait of New Yorker Cartoonists. One of the things that excited me about The New Yorker’s submission process is that it’s actually pretty democratic. Anybody can submit cartoons to them.

Emma Allen is a woman editor at The New Yorker, and she had just started not too long before this doc came out in 2011. So, I wasn’t really thinking about that consciously but it was certainly kind of encouraging when I was thinking about applying.

They have an online submission portal. You submit a batch of 20, and then you wait, and they get rejected after several months. There’s radio silence, and they don’t really say anything; they just hit reject on the submittable portal.

Then I submitted another batch of 20, and Emma told me that I could start submitting weekly. She expressed some interest. The New Yorker editors kinda work with the people, encouraging them and helping them to develop their craft before they actually take things.

I don’t think that’s always the case with everyone who submits or gets published. Sometimes they totally just see someone publishing online on their own and encourage them to submit and buy something right away. But I think my experience of applying is probably more common.

So, then I started submitting weekly, and I think it was something like six months from there before I actually sold one. You will get a line of encouragement. One time, Emma told me to use a slightly thinner line, which was really helpful feedback. So, I used the thinner line after that, but then eventually I sold one. I don’t sell things that often.

I do try to submit a cartoon close to every week. It definitely isn’t every week. It’s kind of like working out; just keeping in shape. You don’t always have great gags every week. I find it really helpful to have this deadline to submit.

ES: Please talk a bit about creating your cartoon with the caption “It’s all significantly less impressive once you realize…”?

Caitlin Cass: A lot of times the ideas for the gags come out of the drawing. I just drew these two women looking at an artwork, and then that line just came to me from the drawing. (ES note: Find the link to cartoon below.)

It came from me also being a woman who is making a very intentional choice not to have children. Part of the reason is just that I know I would really struggle with time especially since making comics is such a time-consuming medium.

I’m also working on a graphic novel about the history of voting rights, suffrage, and civil rights. Women’s Rights are always in the back of my head. In the history of art, I was just thinking about the idea of a singular genius and just the degree to which that idea is such a miss. It’s a community that supports that person.

Reversing that a little bit, I don’t think I would be able to make as much work as I make without the support of my husband. The family unit really does matter for the artist and their work.

ES: What about how you make your exhibits?

Caitlin Cass: I make museum installations or art gallery installations, where I create artifacts. In my exhibitions, I create a narrative walk-through exhibit with sculptures and dioramas, and sort of fake history exhibits. They’re not really fake because the history is real. But sometimes there are fantastical elements. I’m working on a graphic novel version of the Women’s Work exhibit.

ES: Could you talk about the fantastical element?

There was just this idea of bringing a little bit of wonder back into history. Then we went into the Trump era where fake news became something I had to think about a lot more intentionally. In my work, the fantastical is usually some kind of hyperbole or visual metaphor that is evolved.

For instance, in the Women’s Work project, the fantastical element is a ghost. In the early suffrage era – in the mid-1800s in the USA – one of the only places where a woman could very freely speak in public was as a spiritualist channeling dead people.

So, I became really interested in that and the way that spiritualism gave women the courage to speak. But I was really struggling, especially with the part about the racism within the suffrage movement. I just wondered if the ghost could help me as a creator in some way.

I brought the ghosts in as a sort of haunting of the suffrage movement. I haven’t quite resolved how all of that’s going to go in the final book, but there is this ghost kind of floating around – even at the movement’s successes – in a lot of the parts of the story of women’s suffrage in the USA. 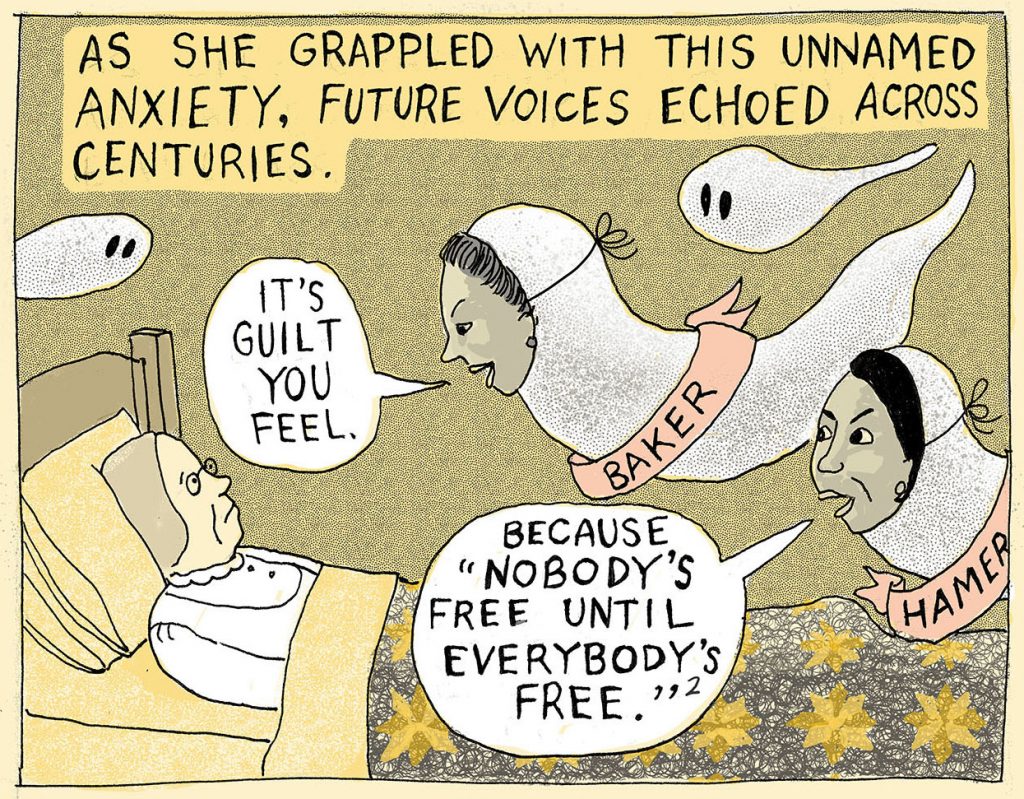 Thanks to Caitlin Cass talking about her work. I can hardly wait to read her graphic novel!

Follow this link to see the New Yorker cartoon referenced above: “It’s all significantly less impressive once you realize…”

Photo of Caitlin in her studio provided for this FF2 post by Caitlin. Ownership of all images used in this post belongs to Caitlin.  All Rights Reserved. 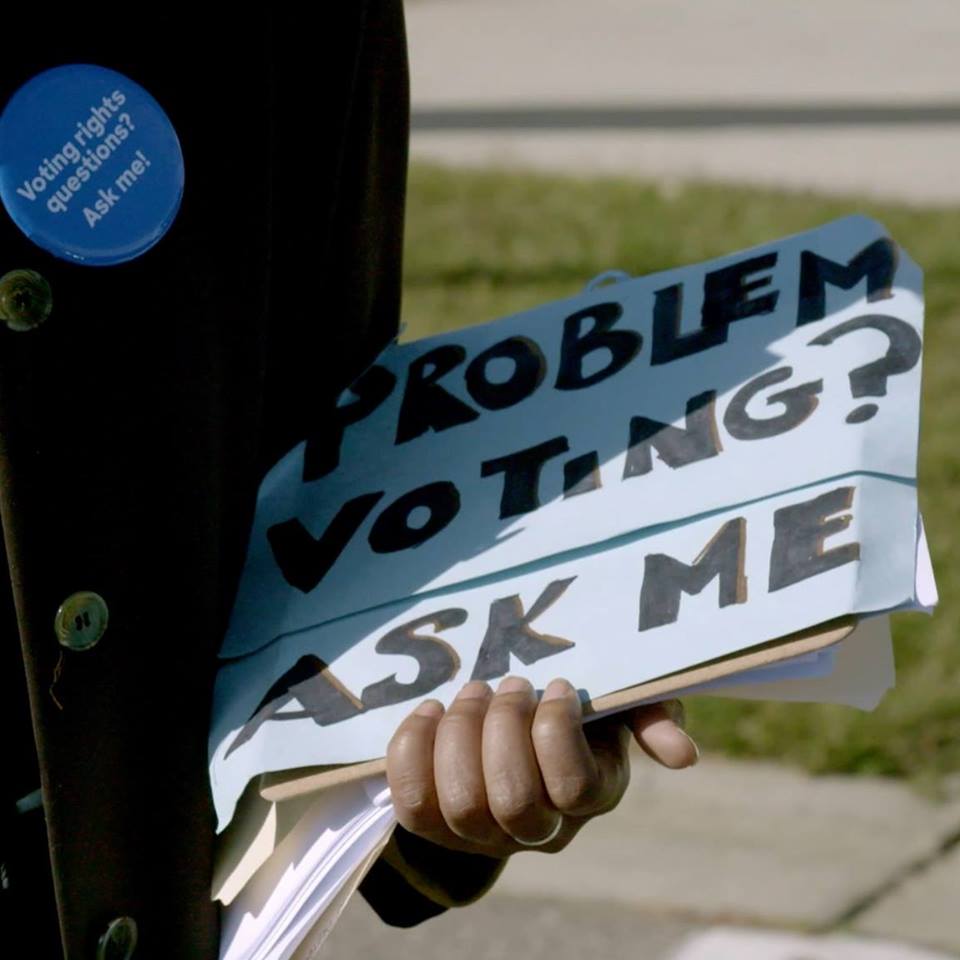 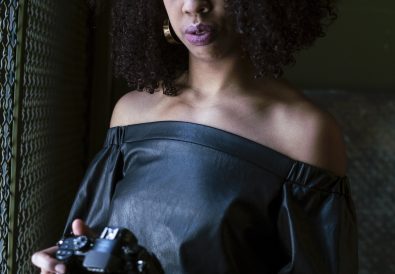 Stephanie A. Taylor 1 year ago 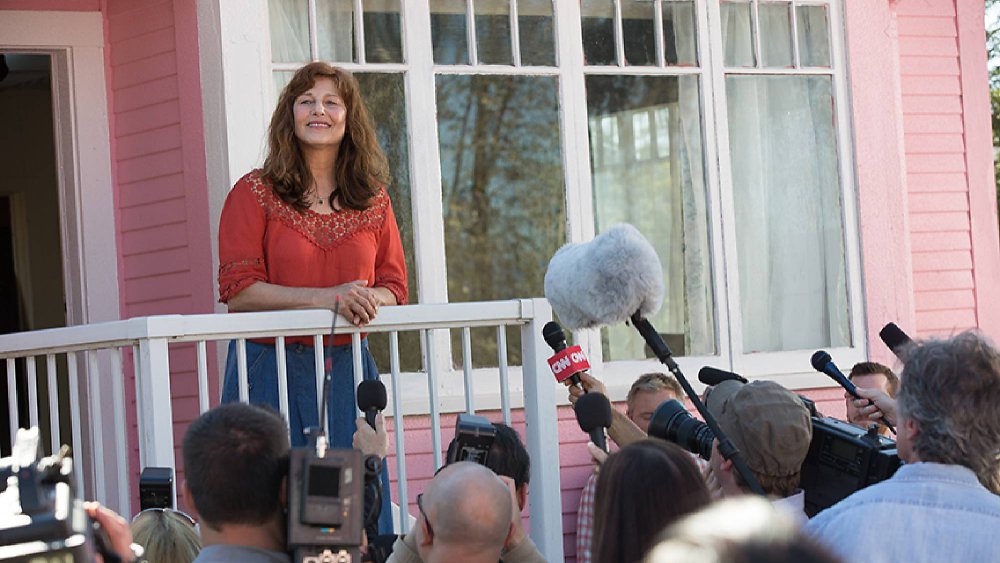