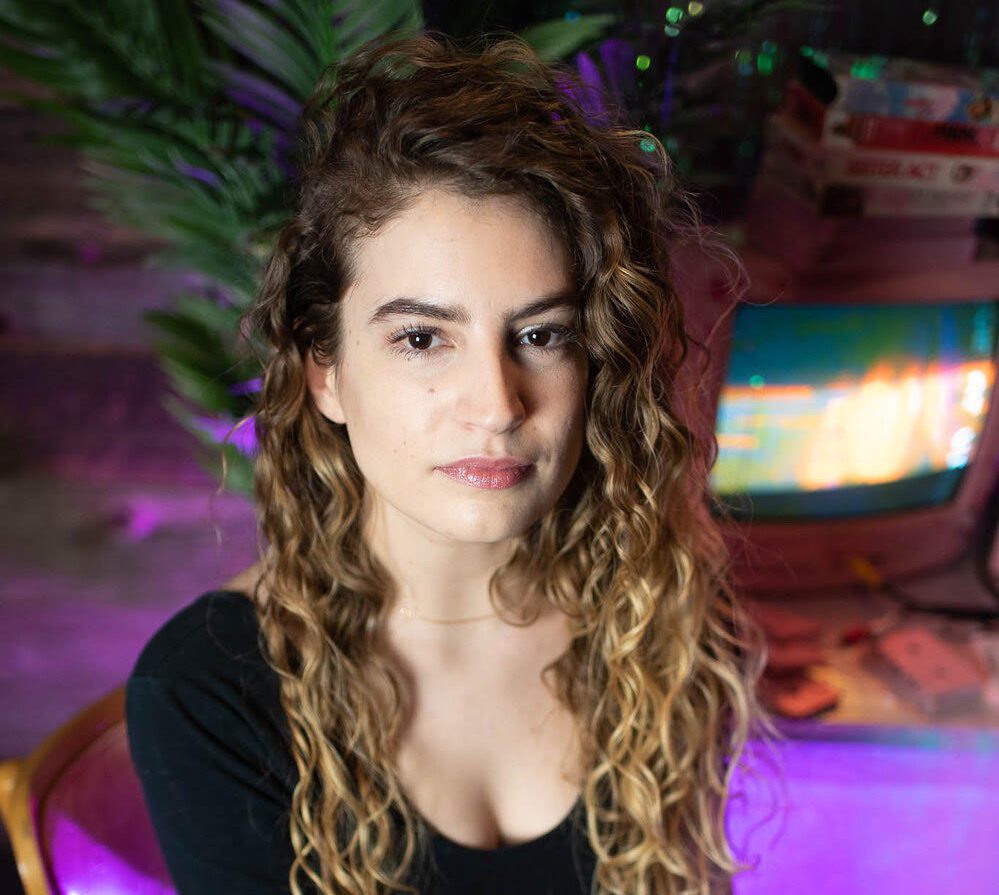 The news cycle spins like a washing machine in the final stages of a heavy-duty wash. It’s been speeding up for decades, while we watch from the other side of the thick glass door, helpless, hoping our clothes come out clean but doubting they will. The apocalypse has arrived, probably, in the form of climate crisis fueled by unimaginable wealth disparity, or in the daily heartbreaks that we don’t want to believe keep happening: school shootings, protestors arrested for defending their ancestral land from developers, threats to Roe v. Wade. Meanwhile, we struggle through the usual short days and seasonal depression that November harkens every year. In other words, it’s cuffing season. It’s time to fall in love.

Nothing makes me want to fall in love like Rachelle Toarmino’s full-length poetry collection, That Ex (2020 Big Lucks). The 88-page book is packed with love poems to friends and lovers and ex-lovers (because you can love somebody in your past even if you don’t love them in your present), to other poets and pop stars and TV characters, and to the speakers of the poems themselves. On my last read, I scribbled in the margins, “poetry the way poets talk to each other.” And it’s true that the poems are conversational—sardonic, intimate, something you might expect to read in a text message—but remain poetic, dripping with images (“That one is a feral/little ruin.”) and meditations on language (“Exhausted and sold out/are the same word in at/least one language.”). Though Toarmino experiments with form throughout the collection, her content remains consistent: smart, curious, and hopeful despite the pain from which it doesn’t shy.

Toarmino cofounded and is editor-in-chief of Peach Mag, the indie-lit journal with delicious aesthetics and a boisterous and talented community of contributors, editors, and readers. If love was a website, it would be peachmgzn.com. And maybe love is a website. A screenshot. A group chat. A breakup, a late-night text, a long conversation. A question mark. In That Ex, love is what we say to each other, and the way we say it.

Many people have written about That Ex‘s finesse with form and syntax and its brilliant meld of poetry and pop culture. When I decided that I would join the cheering crowd (albeit a year and a half late) I thought I would talk about pop culture, too. Toarmino injects Britney Spears lyrics into You Animal, the second poem in the collection, and references Britney’s infamous tabloid appearance:

head for our sins girl

If love is a video, it’s that one.

But now it’s December, and the news cycle has spun forward, washing Britney’s victory out with Kyle Rittenhouse’s acquittal and a new strain of Covid. So instead of You Animal, I will write about What Kind of Love is That (I Know What I’m Doing), one of the last poems in That Ex.

Almost every page of the eight that make up the poem, which is addressed to a “you,” who is also sometimes referred to as “(my love)”, begins with the line “today the news”. I want to say that the repetition creates context, but really it only creates the suggestion of one. Toarmino avoids headline dropping, instead evoking reactions to the news cycle that never explicitly state what’s in the news. The news “teaches me new ways/to feel,” or it is something to be ignored, either willfully or because there’s no energy to spare for it. It “doesn’t scare me,” but only because the speaker is so dissociated that nothing scares them. Later, the speaker asks about the news, “are you feeling it/yet? do you feel/anything?”, flipping the dissociation back onto “(my love)”. The news asks questions (“what/we first called ourselves”) and the news stays, when perhaps “(my love)” won’t.

The news is a box, an outline. The speaker of this poem fills it with “(my love)”, who is also a mere suggestion. The short, choppy lines illustrate distraction—either the speaker is distracted from “(my love)” with the news, or distracted from the news with “(my love)”. The lines are piled into stanzas two, three, four, five at a time, like a series of texts messages shot out phrase by phrase, the texter either too tired or too excited to put the thought into one message. Maybe the texter is too overwhelmed. The stanzas hop from subject to subject, idea to idea, question to question: freedom, feeding, singing, the night, and of course love.

The repetition of “the news” forces me to reinterpret the words. When I think “the news”, I think about the big picture, what we see on CNN or read on Twitter. But can’t it also be what we exchange with each other? Toarmino writes “what kind of love/is a free country?” and “only war is war” and that “I have seen/the price of hunger” but she also relays what might be private new information to “(my love)”:

whatever song is at

the back of your throat

I hope it one day

and what I think

What Kind of Love is That (I Know What I’m Doing) isn’t an easy poem to decipher. Like the big picture news, what seems straightforward becomes obscured by soap bubbles on a close read. But that may be why it compels me, why it demands that I read it again and again. It resists being read, yet each time I read it I come away with the same conviction: love may not be what keeps us safe from the news, but it keeps us going despite it. 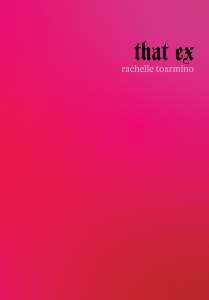 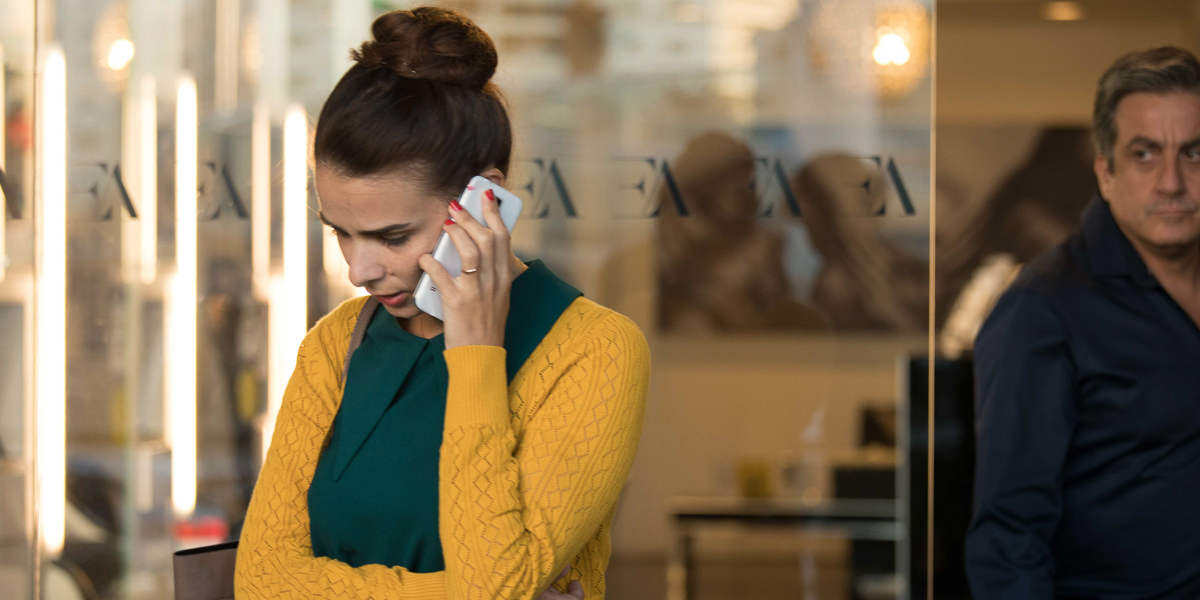 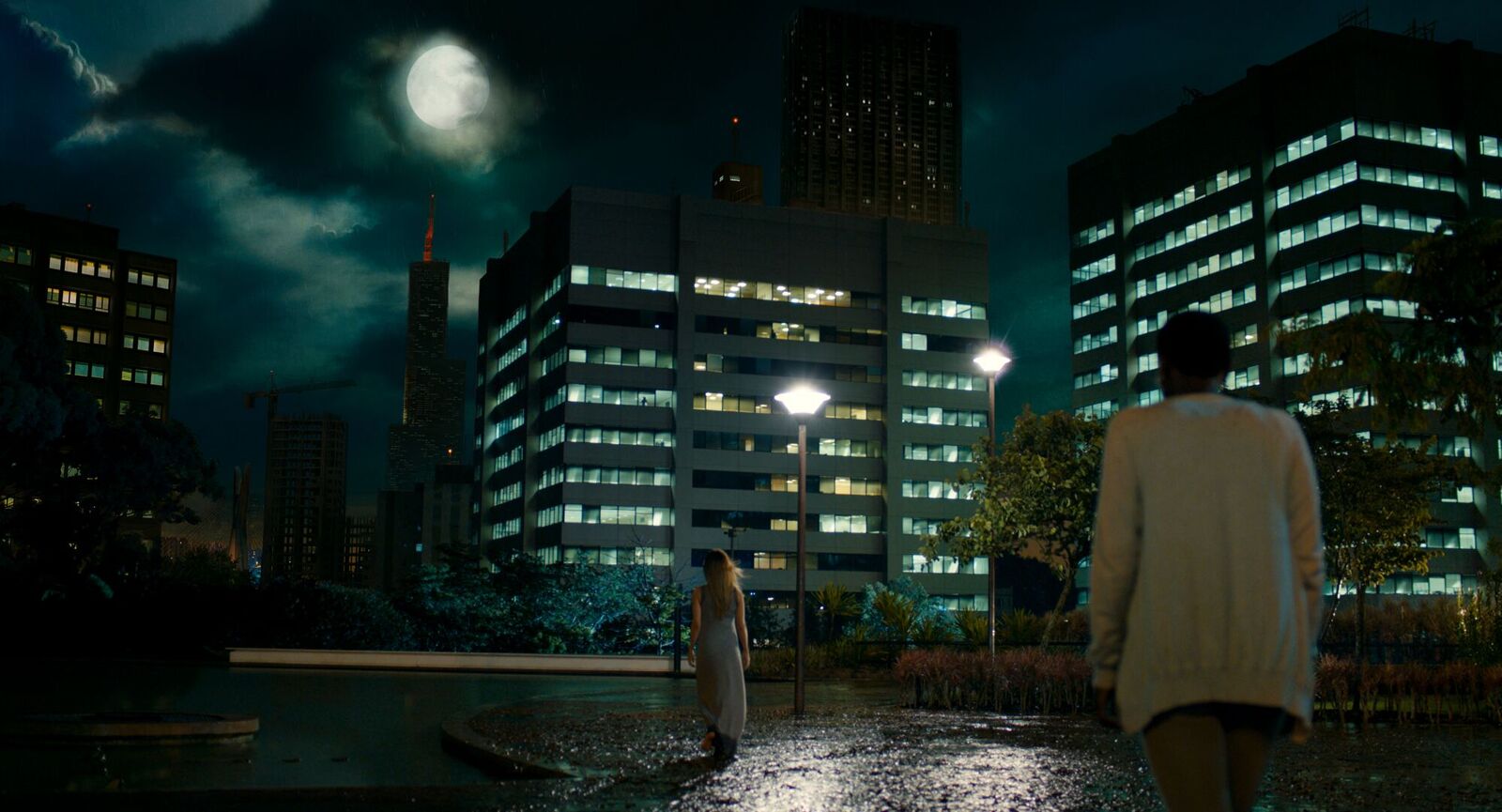 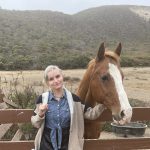 by Hannah Lamb-Vines December 10, 2021
Hannah Lamb-Vines is a poet, critic, fiction writer, and editor in Berkeley, California. She received her MFA in creative writing from California College of the Arts in 2021. Her poetry has been published in or is forthcoming from Columbia Journal, HAD, Black Telephone Magazine, Shit Wonder, and Bennington Review, among others. She is an interviews editor for Full Stop magazine.
Previous Post Next Post