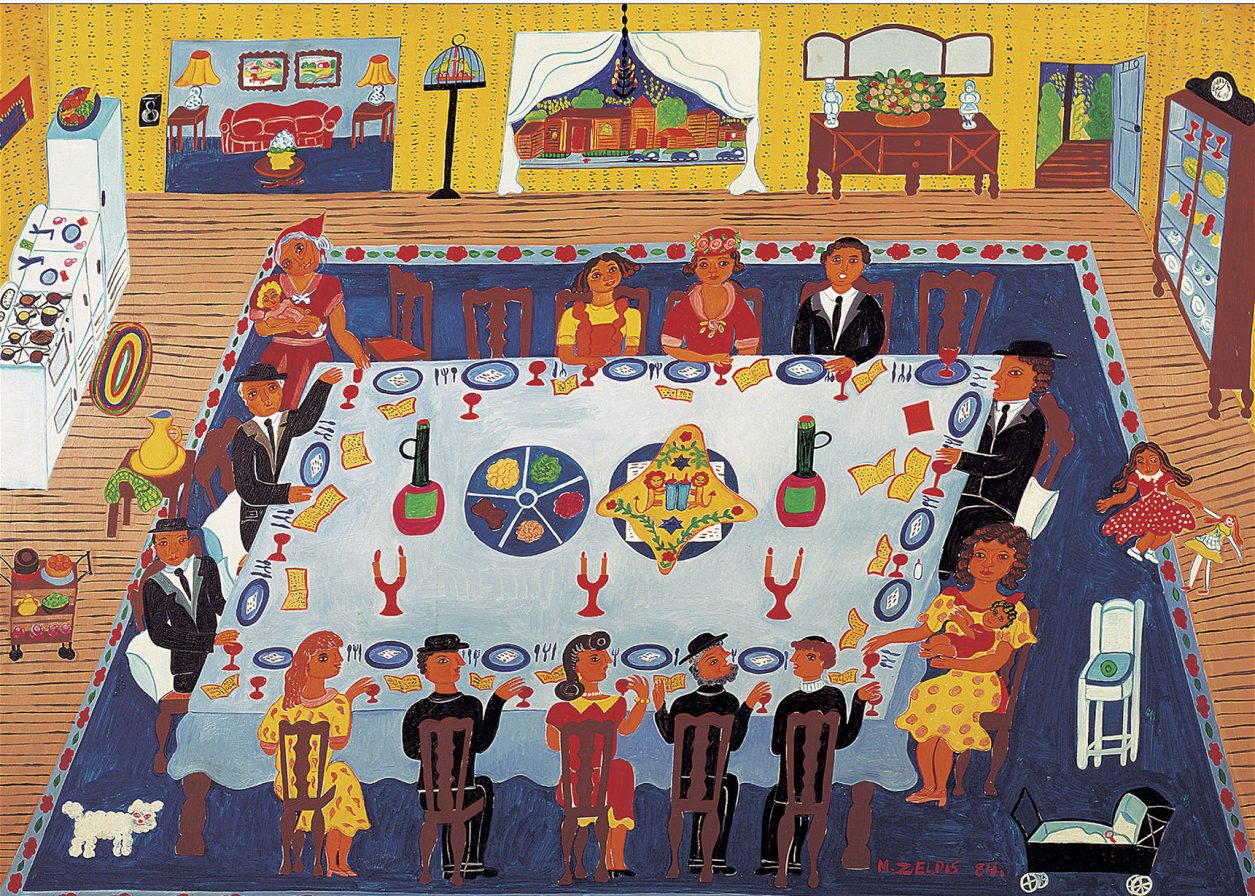 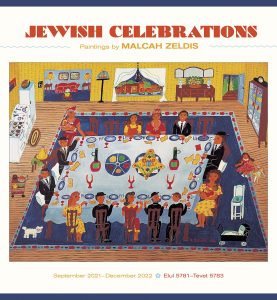 This holiday season, we’re excited to introduce Pomegranate, a publishing and printing company that offers its customers “art you can bring home.” In celebration of Pomegranate’s commitment to inclusivity, we’re proud to spotlight some of the brilliant women artists in their catalogue! Read more about Pomegranate below!

Mildred Brightman was born in the Bronx (New York) in 1931. Raised in Detroit (Michigan), she graduated from high school in 1948 — the year of the birth of the State of Israel. According to her daughter Yona, Mildred was a member of Habonim (a Zionist youth group). Another Habonimnik, Hiram Zeldis, had already enrolled at University of Michigan two years before, nevertheless, the young idealists decided to move to the new nation, get married, and change their names.

“They devoted mind, body and soul to the fledgling nation, living first on a kibbutz in the Negev, where my brother was born in 1952, and then on a moshav, where I was born five years later.”

But the pioneer life didn’t suit, and the Zeldis family relocated to Brooklyn in 1958. Charismatic Chayym was determined to become a writer and he succeeded. But he was also a womanizer who neglected the wife he assumed was a “mere” wife and mother. Surprise! After Chayym deserted her and moved back to Israel with a new wife, Malcah raised their two children in Brooklyn while transforming herself into a world-famous painter!

According to her page on the Jewish Virtual Library site: “Malcah Zeldis’ paintings use a flat style and bold colors. Completely self-taught, Zeldis does not concern herself with academic rules of painting and instead follows her own. Her work is widely collected and exhibited, with collections at the Smithsonian American Art Museum, the American Folk Art Museum, the Jewish Museum, the Milwaukee Museum of Art, and the International Folk Art Museum. It was used for an invitation and poster for the traveling exhibit, American Art on the Move, which toured museums during 2001. Most notably, Zeldis was the first living artist to have a solo exhibit at the American Folk Art Museum in New York in 1988.” 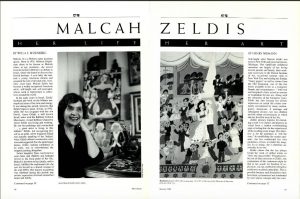 Henry Niemann, who was the curator of that exhibition — the official title of which was “Malcah Zeldis: American Self-Taught Artist” — also published a long piece about her for The Clarion in which he says: “Zeldis’ primary impetus for executing a work is to express and preserve in visual form a sudden overwhelming urge or feeling that she has experienced while recalling some image. Her objective is for her paintings to ‘tell the story.’ In establishing her modus operandi, she has constructed her own guidelines of how to render her imagery. In so doing, she is therefore answerable to no one.” YOWZA. How’se about that, Chayym!

“In establishing her modus operandi, Malcah Zeldis has constructed her own guidelines of how to render her imagery. In so doing, she is therefore answerable to no one.”

And her accomplishments don’t end there. In addition to all of her own solo work, Malcah has also illustrated a large number of children’s books many of which were written by her daughter (writing now under the name Yona Zeldis McDonough). Topics include individual biographies of Anne Frank, Hank Greenberg, and Nelson Mandela, as well as historical compilations such as Sisters in Strength (“A highly-respected mother-daughter team honors eleven outstanding American women who have shaped history.”)

Last but not least — certainly in the context of this post — Pomegranate has been offering work by Malcah Zeldis since 2010, making her one of Pomegranate’s all-time favorite artists. Kudos to YOU, Pomegranate!

The new Malcah Zeldis 2022 Wall Calendar (covering the months from Elul 5781 to Tevet 5783 on the Jewish calendar) is available for purchase on Pomegranate.com. Check it out here! 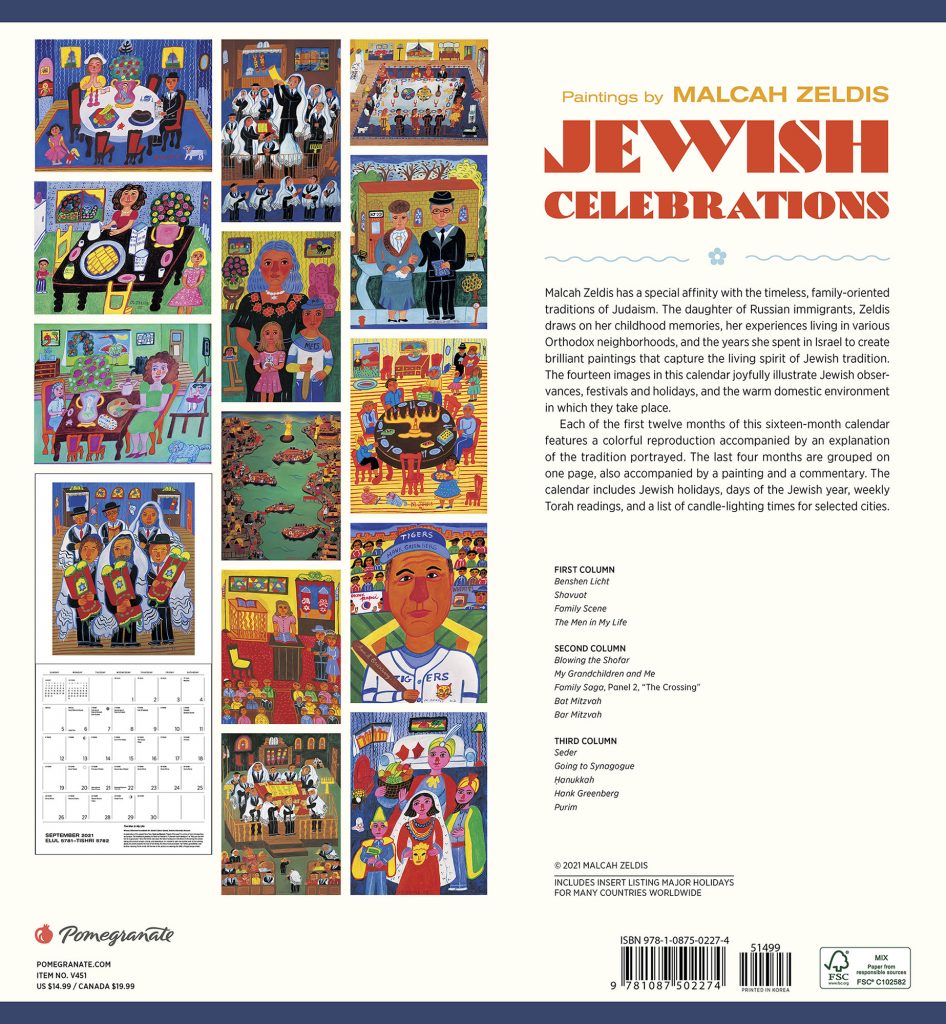 Click HERE to see the relatively puny — but not insignificant — list of publications by Chayym Zeldis now available on Amazon. 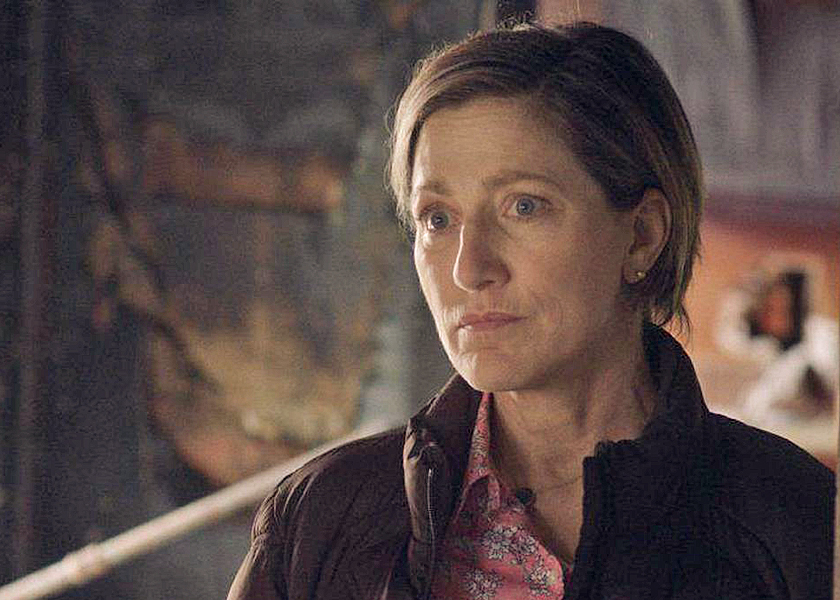 ‘Outside In’ a dramatic turn for Lynn Shelton 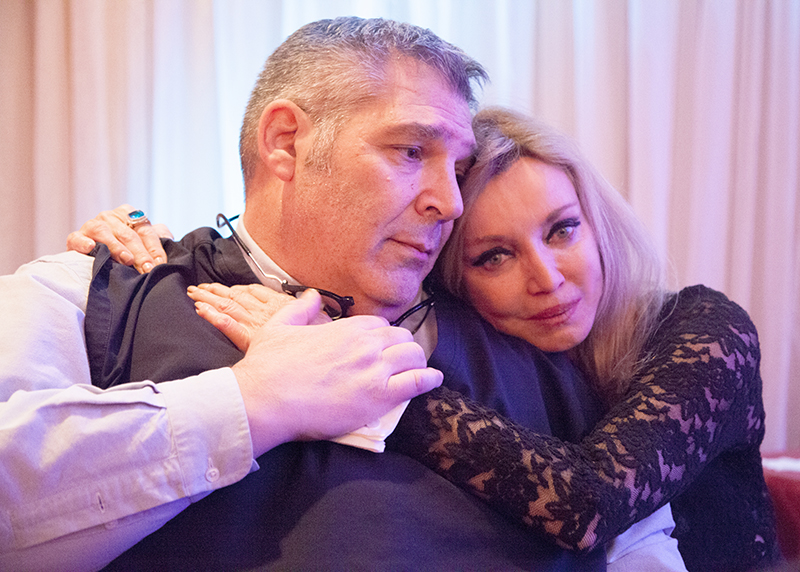 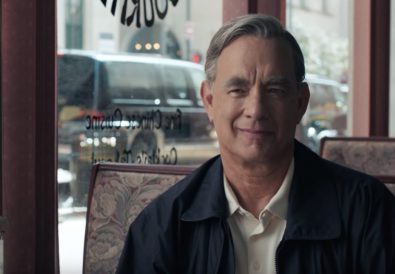 by Jan Lisa Huttner November 28, 2021
Jan Lisa Huttner is a Brooklyn-based arts critic & feminist activist. She is the creative force behind the SWAN Movement—Support Women Artists Now—which has just begun its third phase as International SWANs® (aka iSWANs). In the Jewish world, Jan is best known as the author of two books on Fiddler on the Roof—Tevye’s Daughters and Diamond Fiddler—both of which flow from a strongly feminist POV. She also served as both story consultant and “talking head” on the award-winning documentary Fiddler: A Miracle of Miracles.
Previous Post Next Post