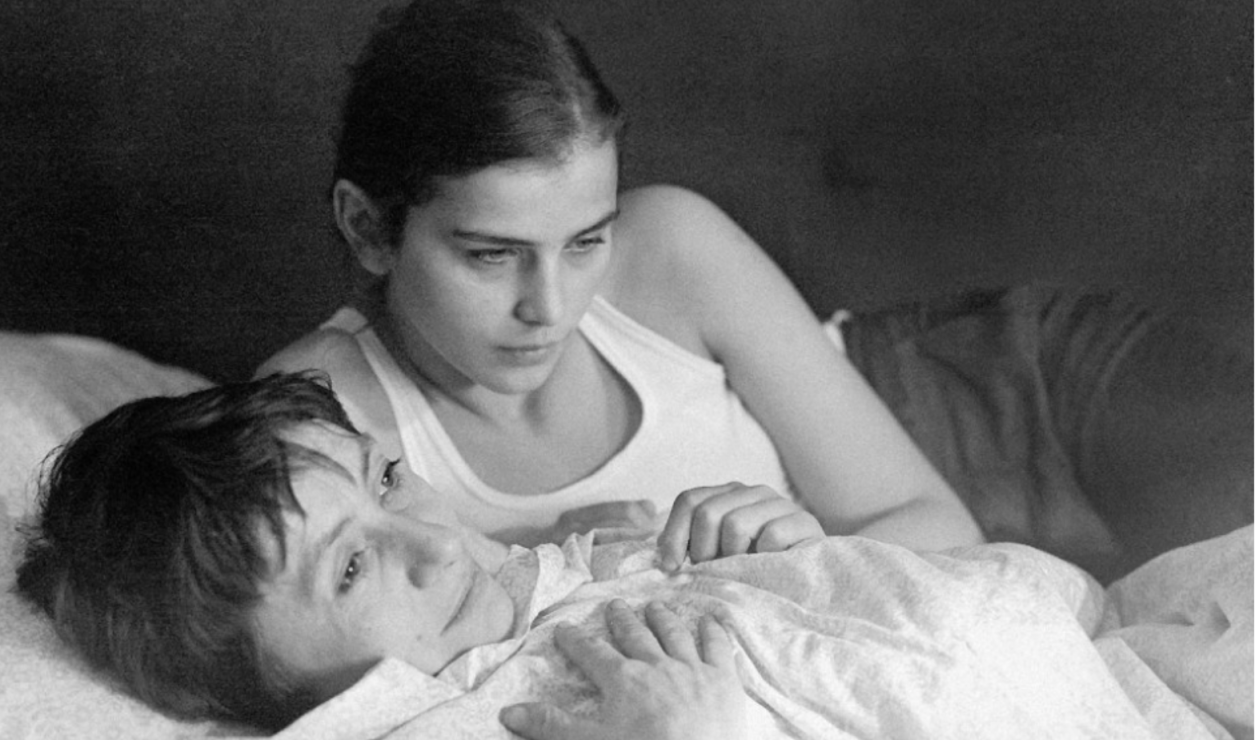 Join us in celebrating the 46th anniversary of Márta Mészáros’ emotional drama, Adoption! Her movie broke new ground for feminist filmmaking by exploring the act of motherhood in a strikingly unconventional way in 1975. It tells the story of a woman factory worker, Kata, who — in her forties — wants to adopt a neglected child. She is a widow who is currently in a relationship with a married man. The people around her respond with condescending attitudes, reinforcing patriarchal ideals of family in an attempt to dissuade her from pursuing single motherhood. Kata is ultimately undeterred, however, and Mészáros’ film serves to highlight the unyielding strength and capability of women while normalizing the many different paths one may take to becoming a mother.

In Katusha Jin’s review of the film, she writes that Márta Mészáros “leaves the audience to observe and make their own conclusions, which is somewhat akin to giving a child the tools to understand something rather than dictate what they should know. Adoption is a film about a single woman whose husband has died and is content having a lover upon whom she is not overly reliant. She works, has her own home, and has realized that now she wants a baby — and there is no shame that it’s outside the ‘norm.’ The film is not only about what it means to be a mother, but also about questioning society’s expectations on the when and the why of motherhood. Although feminism may not have been the core idea of the film for Mészáros initially, in hindsight, the film empowers women by defying expectations.” Read the rest of Katusha’s write-up on how Adoption defies society’s expectations here.

Adoption was selected as the Hungarian entry for the Best Foreign Language Film at the 48th Academy Awards. It also earned the Golden Bear at the 25th Berlin Film Festival, making Márta Mészáros the first female director to win the award.

Roza Melkumyan discusses the groundbreaking film in-depth for FF2 Media in her love letter to Adoption. She writes, “Anything that invites us to look at the world through another’s eyes activates and exercises our ability to empathize with that person. People often confuse this term with sympathy, which comprises a feeling of sorrow or pity for another. We feel sympathy in our minds, but we feel empathy, the ability to take on another’s emotions as your own, in our bodies. Film facilitates empathy; Most of the time, we feel the sensation in ripples—a teary eye when a person breaks another’s heart, a small flash of fear when a character has a brush with danger. We concentrate on the story, the action, and thus inadvertently bury those empathetic feelings in subconsciousness. Sometimes, though, we feel the sensation in waves. For me, Márta Mészáros’ Adoption (1975) crashed over me in a wave.” 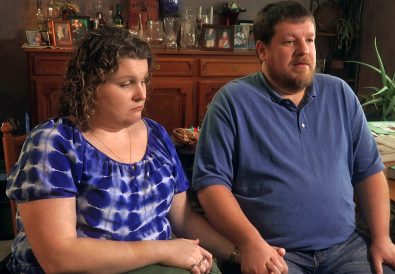 by Anna Nappi September 25, 2021
Anna is currently a senior at Brandeis University studying Film, Journalism, and Psychology. At Brandeis, she writes for the student newspaper and is the undergraduate degree representative of the Journalism program. From theaters to museums to concert halls, she loves exploring the art world in Boston as well as in her Maine hometown. Anna is passionate about FF2’s mission and excited for the opportunity to work alongside a wonderful team dedicated to supporting women artists.
Previous Post Next Post