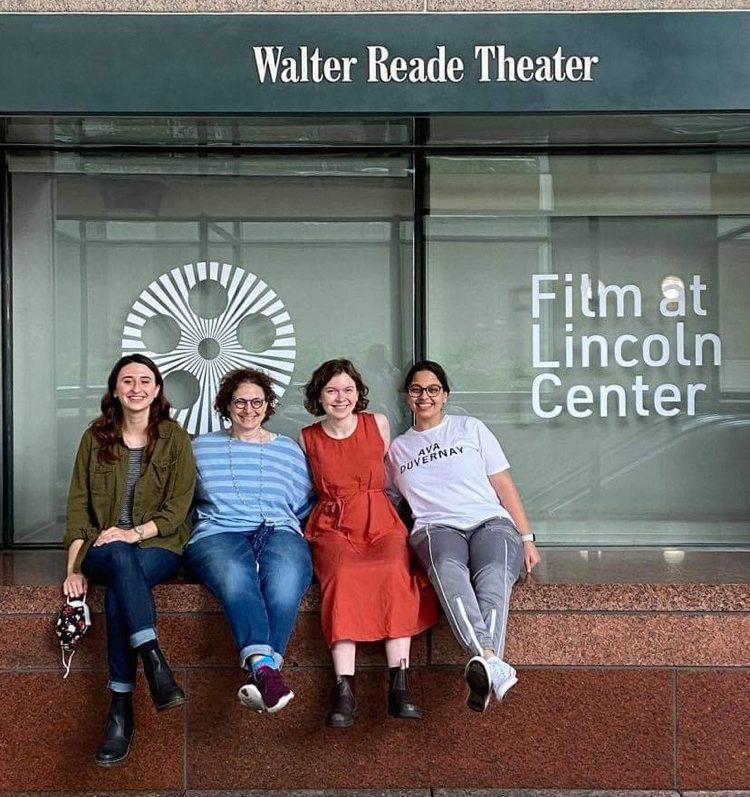 As many of our regular readers surely know, the FF2 Media team used to meet up in Manhattan every Friday to catch all of the new films written or directed by women that were released each week. These Fridays were full of spirited discussion, lots of espresso, and many hurried trips up and down town. For FF2 team members, these mad Friday dashes were affectionately known as “The Runaround.”

Speaking personally, Friday was the most anticipated day of my week. Even though I often had to sit through long NJ transit rides and multiple subway trips at ungodly hours, I knew everything would be worth it when I finally crashed into a theater seat and felt the cool hush settle over the room as the lights dimmed and the screen flickered to life.

The magic of the movie theater and the opportunity to critically discuss a film with a group of interested women is one of the things I have missed the most during the pandemic. While there is a certain comfort in hosting my own private living room screenings, nothing compares to a big screen experience shared with others. So, it was a real thrill when a few local members of the FF2 team met up for a screening of Smooth Talk at the Film Society of Lincoln Center’s Walter Reade Theater last Friday. 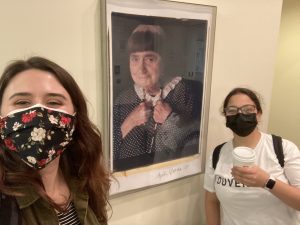 I’m not entirely sure what I was expecting for my first trip back to the city since February of 2020, but I was shocked right when I stepped off the train. To my surprise, the city had changed dramatically around me. Penn Station had entirely new offshoots and while the subway stations looked largely the same, the city had transformed around them. Closed businesses littered the streets and the empty storefronts made identifying my location at any given point much more difficult. Many of the landmarks I had associated with certain areas of the city were completely wiped off the map.

But, as disappointing as it was to discover old haunts vanished, I did notice a subtle buzz in the air. There were people walking in the streets, strolling with dogs, running into restaurants and zooming in and out of shops. It seemed to me like the city was very much coming back to life.

While it was such a joy to catch up with Amelie, Farah, and Jan over lunch, the real treasure of the day was our visit to FilmLinc for the 4k restoration of Joyce Chopra’s Smooth Talk. In addition to it being my first trip back into the city, it was also my first movie in a theater since everything shut down. And while Smooth Talk — originally released in 1985 —  didn’t necessarily live up to my expectations, the conversation we had afterwards certainly did.

The desire to dissect, analyze, and ponder my viewing experience still exercises a firm hold on me years after my formal cinema studies education ended. I am the type of person who always tries to “sit” with films after the last word, note, or image to try to reflect on the experience.  Even so, I didn’t realize how deeply I had missed those post-film discussions where members of the team shoot ideas, memorable moments, questions, particularly poignant scenes, and finer points of detail back and forth.

It’s one thing to sit with your own thoughts. It’s another experience entirely to have a conversation that challenges your perceptions and allows you to think about other perspectives and points of view. It’s these conversations that allow for a greater understanding of a piece of art. It’s these conversations that make us better critics, students, viewers, and people. When we learn from each other, we are much better equipped to process the world (and the wonderful art) around us.

As we begin to return to certain elements of “normal life” and grieve for all that we have lost, it seems apparent to me that we can take solace in knowing that some things never change; a good trip to the movies with the right people can still spark renewed hope for the future. 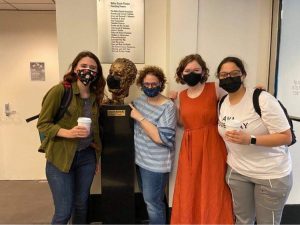 Middle Photo: Dayna and Farah with a portrait of beloved Agnès Varda

Bottom Photo; Dayna, Jan, Amelie, and Farah with a bust of Walter Reade 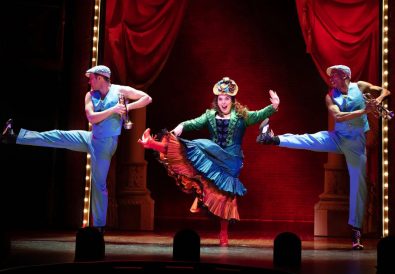 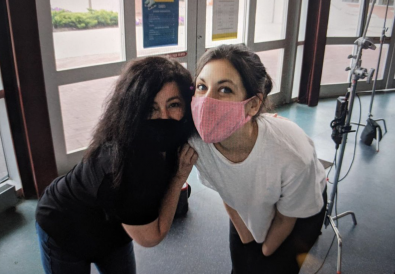 Quarantales: How I Masked-Up & Frenchified Harlem! 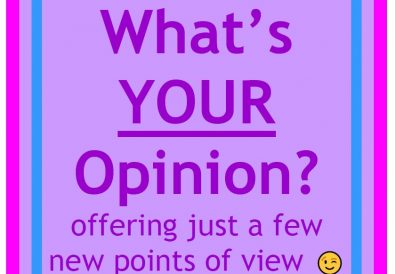 by Dayna Hagewood July 9, 2021
Dayna graduated from Rutgers University in May of 2019 with a degree in English and Cinema Studies and a concentration in Creative Writing. Dayna loves working with FF2 Media because writing about film harmonizes her greatest interests and allows her to participate in showcasing women artists doing amazing work. As a writer, film buff, and avid cross-stitcher, Dayna appreciates that FF2 carves out a space for women artists in an industry so unwilling to lend one to marginalized groups. She is proud to aid in creating and facilitating that necessary space.
Previous Post Next Post