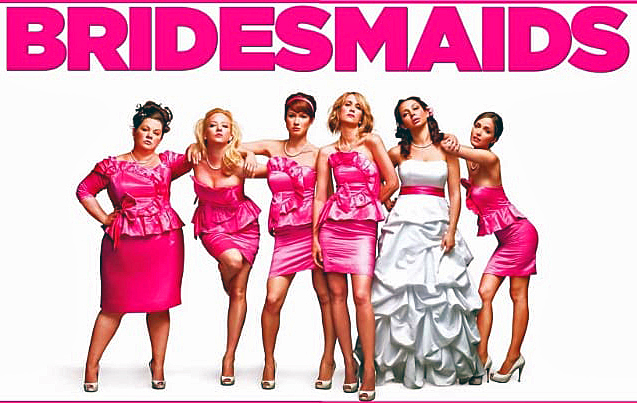 Fathom Events is presenting Bridesmaids on Sunday, June 6th – as well as 6/9 & 6/10 – to celebrate its 10th anniversary! See if it’s playing in your city and get tickets here.

Encore for Bridesmaids! Written by Kristen Wiig and Annie Mumolo, Bridesmaids is a comedy of friendships new and old, and an always-needed story of rebuilding life after loss. With classic humor and thoughtful themes, it’s a winner ten years later and beyond. (AEL: 4/5)

We first meet “Annie” (Kristen Wiig) in the middle of a terrible hookup with “Ted” (Jon Hamm), who is constantly reminding her that their relationship is purely casual. She keeps telling him “You’re so hot” as if to remind herself why she’s here; she’s not into him either. Or maybe she would be . . . if he were less insufferable.

We soon learn that Annie used to own a cake shop with her boyfriend and that the cake shop soon failed and the boyfriend left. It’s ironic that Annie works in a jewelry shop selling people pieces that represent success, unity, and never-ending friendship when she feels like she’s constantly losing all of these things. She still has passion for making beautiful cakes in the evenings, but she only does it in secret.

Annie meets up with “Lillian” (Maya Rudolph), her best friend since childhood. They commiserate about their stagnant love lives and sneak into fitness classes together. Annie feels like she and Lillian share a perspective, both plodding along professionally and floundering romantically. Then, Lillian gets engaged. As her best friend, she naturally wants Annie to be her maid of honor.

This does not go well. From the start, Annie clashes with Lillian’s new friend, “Helen” (Rose Byrne), who is beautiful, successful, and infuriatingly generous. Married to Lillian’s fiancé’s boss, Helen insists that she and Lillian are best friends. She constantly upstages Annie’s efforts to make Lillian’s wedding special, taking Annie’s ideas and making them more expensive and extravagant.

The role of maid of honor doesn’t seem to fit Annie. At the group dress fitting, everyone gets sick from the restaurant Annie chose. On the way to a lake trip for the bachelorette party, Annie’s attempts to fight her fear of flying with a blend of alcohol and anxiety meds end up getting her arrested. Both Annie and Lillian are hurt, and Lillian decides Helen should take over as maid of honor.

Maybe this is rock bottom. Annie’s “mom” (Jill Clayburgh) reminds her of the old saying, that “rock bottom means you have nowhere to go but up.” Annie isn’t comforted, maybe because her mom isn’t very grounded herself; she likes to attend Alcoholics Anonymous meetings even though she has never had a drink, just because she likes being part of it.

It turns out things can get worse. Annie has a flirtation with “Rhodes” (Chris O’Dowd), who makes a sweet foil to Jon Hamm’s arrogance, but she abruptly ends it for reasons she doesn’t quite understand. Her roommates kick her out and she moves back in with her mom. She can’t contain her bitterness and she blows up at a teenager at the jewelry shop, which gets her fired. I’ll let you watch to learn how Annie brings it all back. I’m not spoiling it by saying there’s a happy ending, because this plot structure isn’t breaking any new ground. It’s more about the friends they make along the way.

On this watch-through, I especially enjoyed the dynamic between members of the bridal party. Two of the bridesmaids, played by Ellie Kemper and Wendi McLendon-Covey, make a comedic duo, one naive and newly married and the other jaded and nearly divorced. The groom’s sister, “Megan” (Melissa McCarthy), is very forward and often rude. Her inelegance contrasts with the other bridesmaids in a way that feels fatphobic, though by the end of the film, thanks to some tender character development and a turn of this stereotype, Megan becomes my favorite character.

The comedic sequences create a timeless sense of hijinks, caricature, and slapstick. They’re well balanced with tenderer personal challenges and reflections on loss and self-acceptance. As the events unfold, Annie learns her frustration with Helen is really about her insecurity in her friendship with Lillian, which is really about herself.

All the way down the cast list, the movie is rich with current and future comic stars. Rebel Wilson and Matt Lucas play Annie’s “roommates,” a pair of siblings with a warped sense of boundaries. Terry Crews appears in one memorable scene as a “fitness instructor.” Kali Hawk is one of Annie’s “customers” at the jewelry shop.

As I watch this movie again after ten years, new layers resonate. As a teenager, I found the depiction of competition among women to be particularly visceral (I related to the unflattering jealousy, but also to the empathy we gain from moving past it). Now in my twenties, I’m struck by the evolution of friendship as the characters hit varying challenges and enter new life stages. It’s a comedy well worth watching and rewatching.

Bridesmaids has women as friends, enemies, and in between. Most of the comedic moments come from women characters, too. 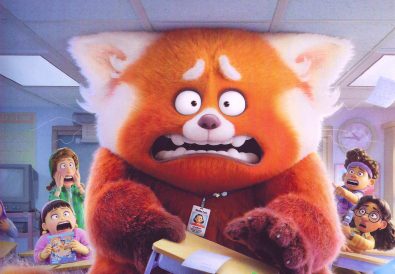 Growing Up is a Beast in Domee Shi’s ‘Turning Red’ 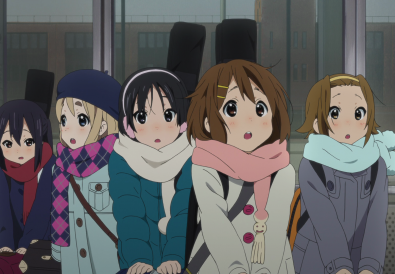 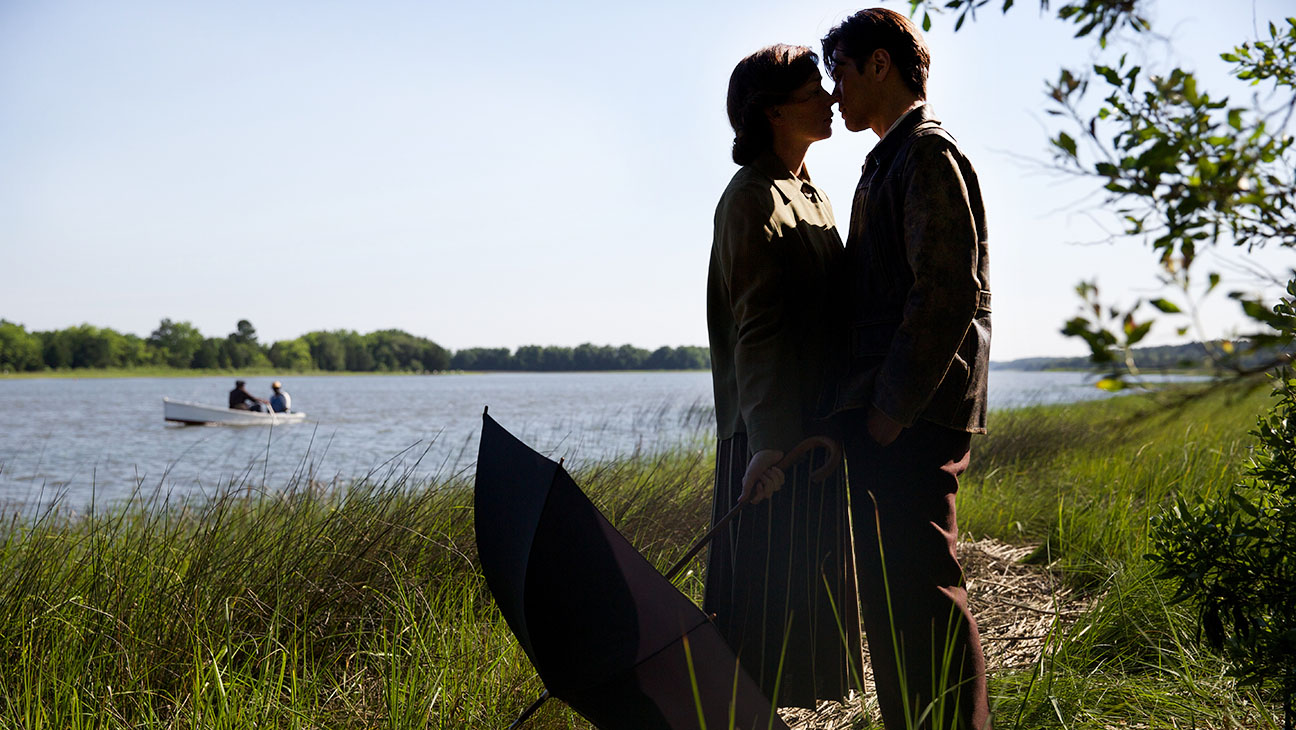 ‘Sophie and the Rising Sun’ is a Waterfall of Emotion

by Amelie Lasker June 1, 2021
Amelie Lasker joined FF2 Media in early 2016 while studying English and history at Columbia University. She received her Master's in English Literature at the University of Cambridge in 2019 and became a Contributing Editor at FF2. Her work with FF2 has earned her Rotten Tomatoes accreditation. Now, she is FF2's Brand Coordinator, developing iSWANs campaigns. Amelie is an artist herself; she is a produced playwright and fiction writer.
Previous Post Next Post