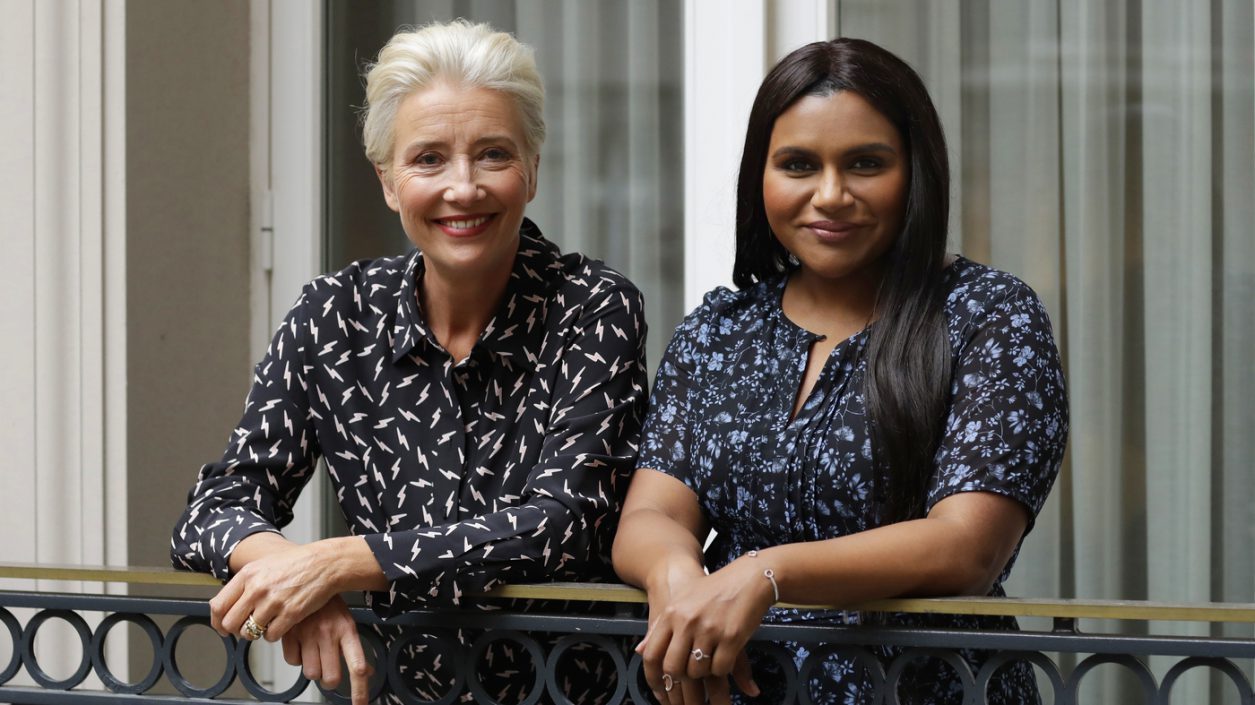 Emma Thompson has been a dedicated creative powerhouse since she stepped foot on the stages with Footlights, an amateur university theatre group in Cambridge. Thompson is an actress, comedian, screenwriter, activist and author who has garnered multiple awards and adoration from professional and amateur audiences alike. In 2018, Thompson was appointed as Dame for her well-respected work in drama.

Thompson was initially interested in comedy, and during her years at university, she was able to take part in many comedic collaborations. In 1992, she starred in Howards End, which won her both a BAFTA and an Academy Award for Best Actress. In the following year she starred in Much Ado About Nothing, Remains of the Day, and In the Name of the Father, and her stellar performances were rewarded with Academy Award nominations for the latter two. 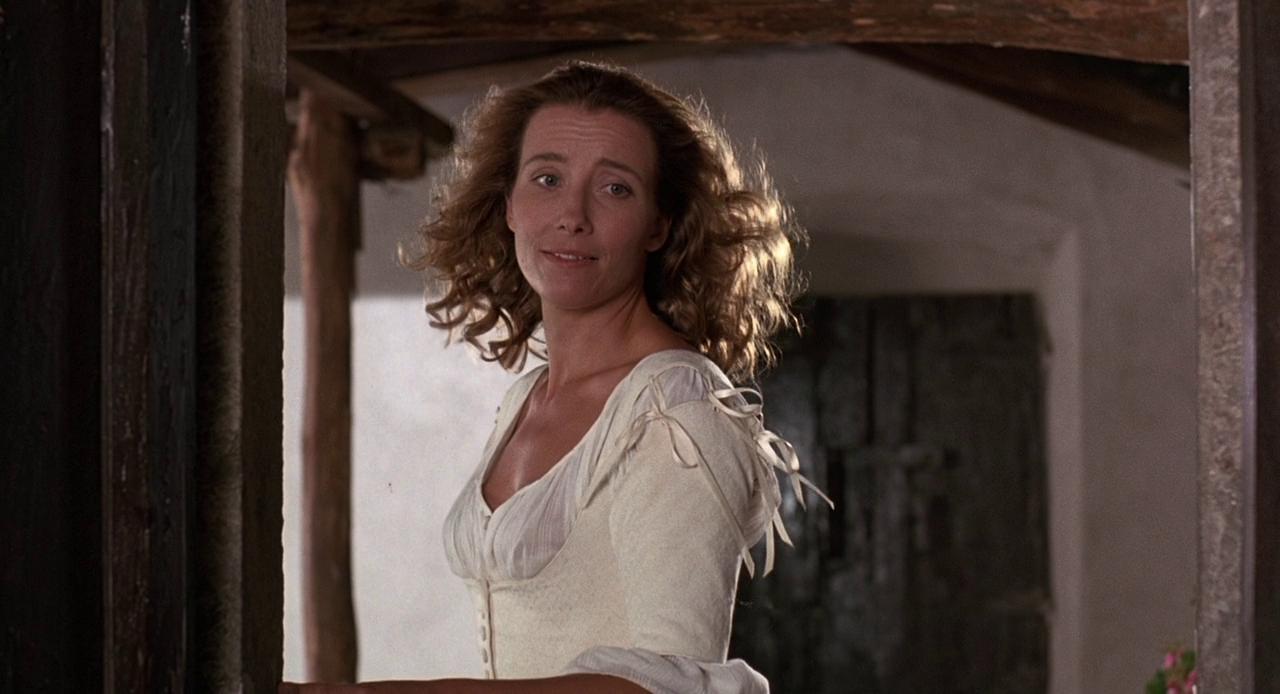 Soon after she landed the job of writing an adaptation for Sense and Sensibility, which became a big stepping stone in her writing career as it was recognized with an Academy Award for Best Adapted Screenplay. Let’s not forget that she also starred in that movie, too. My mum and I have watched this adaptation multiple times and I am always fascinated by Emma Thompson and Kate Winslet’s performances. Jane Austen’s (Emma, Austenland, Jane Austen Book Club) original books develop the women much more than the men, but Thompson tries to balance this out by giving the men more likable character traits. She also draws focus on the complex lives of the two sisters whose characters differ greatly—one is emotional and a romantic, whereas the other is much more logical and grounded.

This classic boasts a 98 percent Fresh rating on Rotten Tomatoes and continues to garner strong reviews decades after its release. Thompson’s script eloquently translates the emotions and tone of the book into fluent meaningful dialogue. Together with Ang Lee’s “sensitive direction,” as described by FF2 Media’s Editor-in-Chief Jan Lisa Huttner, the film has secured its position among the Austen classics.

As the only professional to have a BAFTA Award for Best Actress alongside Academy Awards for both acting and writing, Thompson has carved out an indelible mark in the industry. One of my favorite things about her is her down-to-earth candid attitude and her bewilderingly impressive versatility.

You’d be greatly mistaken to think she only acts one type of character, or stays in one specific profession. Her roles range from the wise and magical Nanny McPhee, to the whacky Sybill Trelawney in the Harry Potter franchise, to period dramas and modern love stories. In all honesty, I did not even immediately recognize Thompson as Sybill when I first watched Harry Potter and the Prisoner of Azkaban. There is something utterly fascinating about how she navigates through all these roles and manages to find a truthful way to portray each of her characters. When seeing her in Bridget Jones’ Baby, even though she was not a lead character, she brought a comical wit to her role as a doctor that was not only believable, but extremely entertaining. 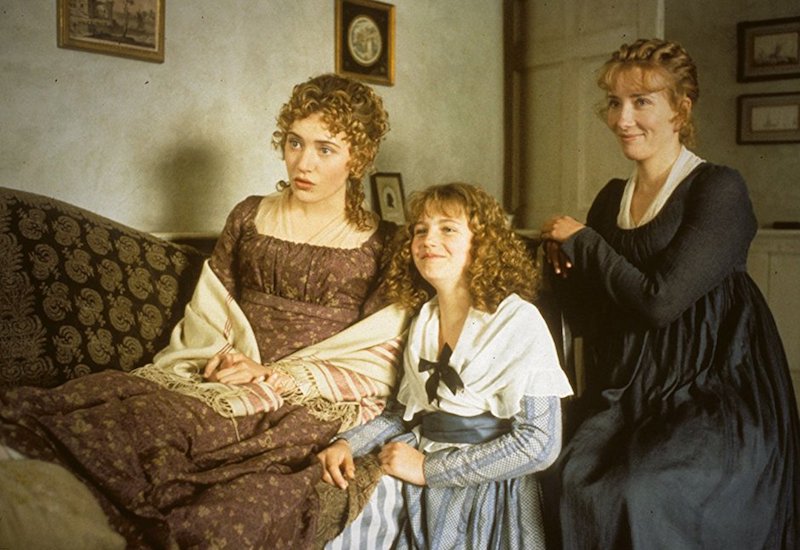 In 2003, she has another big commercial success—British Christmas-themed Love Actually. Critically speaking, I think one of the highlights of the movie is the scene where Thompson’s character cries; it is a scene that often comes up in interviews as one of the best crying scenes on screen. The movie, which also stars Keira Knightley, Colin Firth, Hugh Grant, Liam Neeson, and Alan Rickman amongst the many actors, has now become a Christmas classic.

In 2005, a very personal project finally saw its release—Nanny McPhee. According to Thompson, the entire process from when she first read the book to the movie’s release, took nine years. She not only wrote the screenplay, but also starred in it. This labor of love was a box office success and had a worldwide earning of $122 million. As a young girl, I remember looking at the credits and seeing her name as the screenwriter, and felt so encouraged. This is a family friendly movie that is still very popular especially during Christmas—my sisters love watching this together. Five years, later she penned and starred in the sequel Nanny McPhee Returns.

In 2014 she wrote Effie Gray—a biographical film based on the marriage between John Ruskin and Euphemia Gray. More recently, the two-time Oscar Award-winning actress has been in Late Night, written by and co-starring Mindy Kaling, and Last Christmas. I watched Late Night in 2019 and was surprised and intrigued by Thompson’s portrayal of a TV host—it seemed like something that came so naturally to her, I started to wonder if she may become a talk-show host at some point.

Emma Thompson has been busy with work for most of her life, churning out numerous projects every year, whether it is a book or a film. Throughout her life she has experienced bouts of depression and shares the importance of talking about these experiences whether it is on or off the screen. Recently, she said she will aim to be extra mindful of what she spends her time on, more specifically how much she can still create that would be of high quality. Eventually, she will try to move it down a notch as it will be time to hand over the stage to younger professionals. However, even she herself is skeptical at how long she’d be able to sit still for! 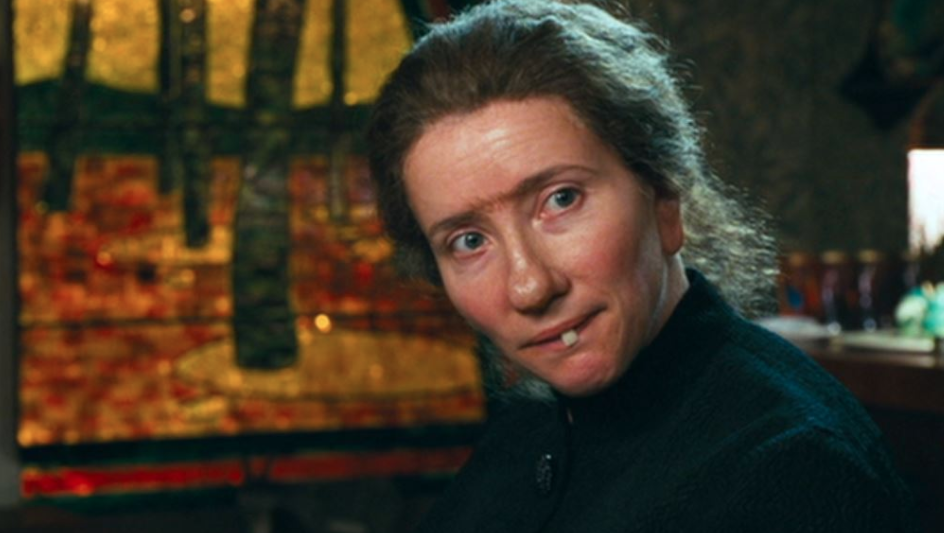 Top Photo: Emma Thompson in Much Ado About Nothing (1993) 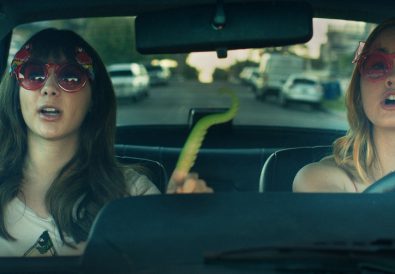 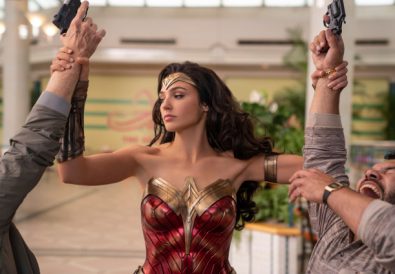 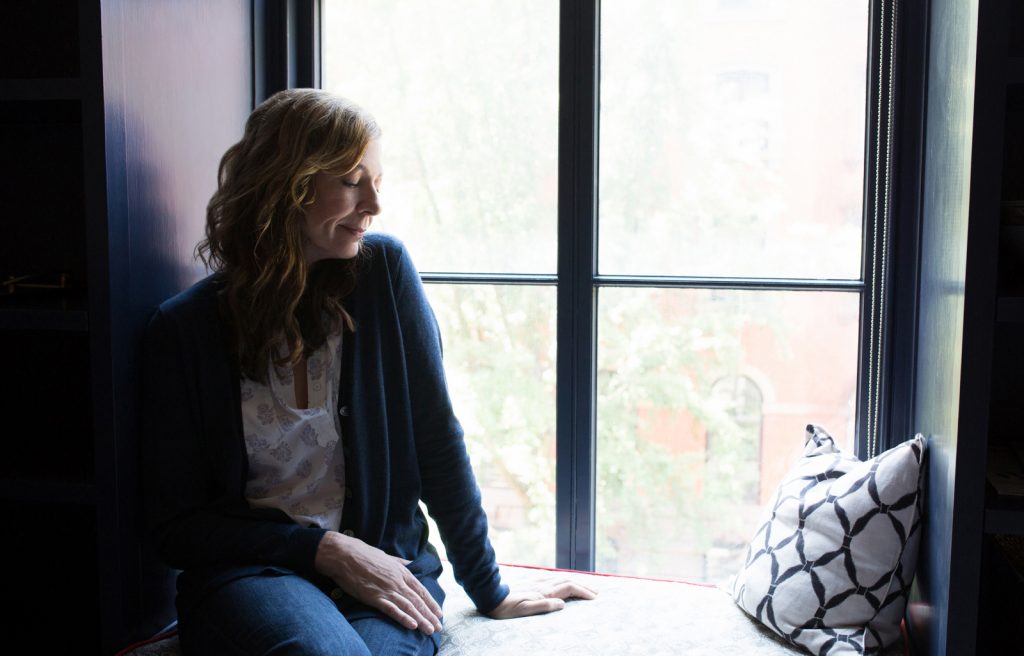