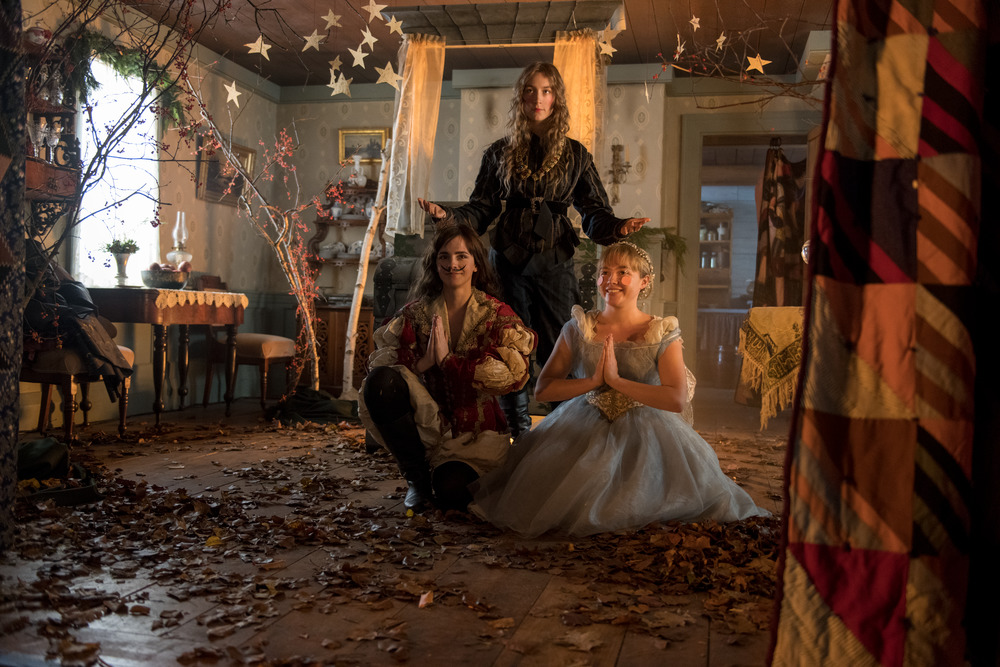 As Little Women (2019) is now available to purchase digitally, I’ve been pondering what it is that sets writer and director Greta Gerwig’s adaptation apart from the others before it. Obviously there is the stunning cinematography, the Oscar-winning costumes, and the fresh non-linear storyline. Gerwig’s script is vibrant and the entire cast gives fantastic performances.

But what is truly most remarkable about Gerwig’s film is that she not only gets Jo March right, but that she understands Meg, Beth, and Amy as well. The other March sisters, particularly Meg and Beth, are often overlooked and function only as side characters to Jo in film adaptations. But Gerwig has restored them to the importance that they hold in Louisa May Alcott’s original novel, which is after all called “Little Women,” not “Little Woman.”

Gerwig and actress Emma Watson show how Meg struggles with the March family’s poverty more than her younger sisters. In the novel, it’s mentioned that Meg is the eldest and thus the only one who remembers when the family was more prosperous. Gerwig shows us how Meg’s wealthier friends make her feel like she’s missing out and how much she yearns for finer things. Gerwig perfectly illustrates the drastic difference between the world that Meg is allowed a peek at when she attends her friend’s coming out ball and that which she inhabits with her less well-off husband, Laurie’s former tutor John Brooke.

By casting charming and handsome James Norton as John Brooke, Gerwig helps legitimize Meg’s choice to be with him. Some of the most delightful moments of the film are how obviously smitten he is with Meg from their first meeting. Jo cannot understand her sister’s willingness to give up the chance for an acting career or a finer life to marry him. But Meg defends herself, saying, “Just because my dreams are different than yours doesn’t mean they’re unimportant.” 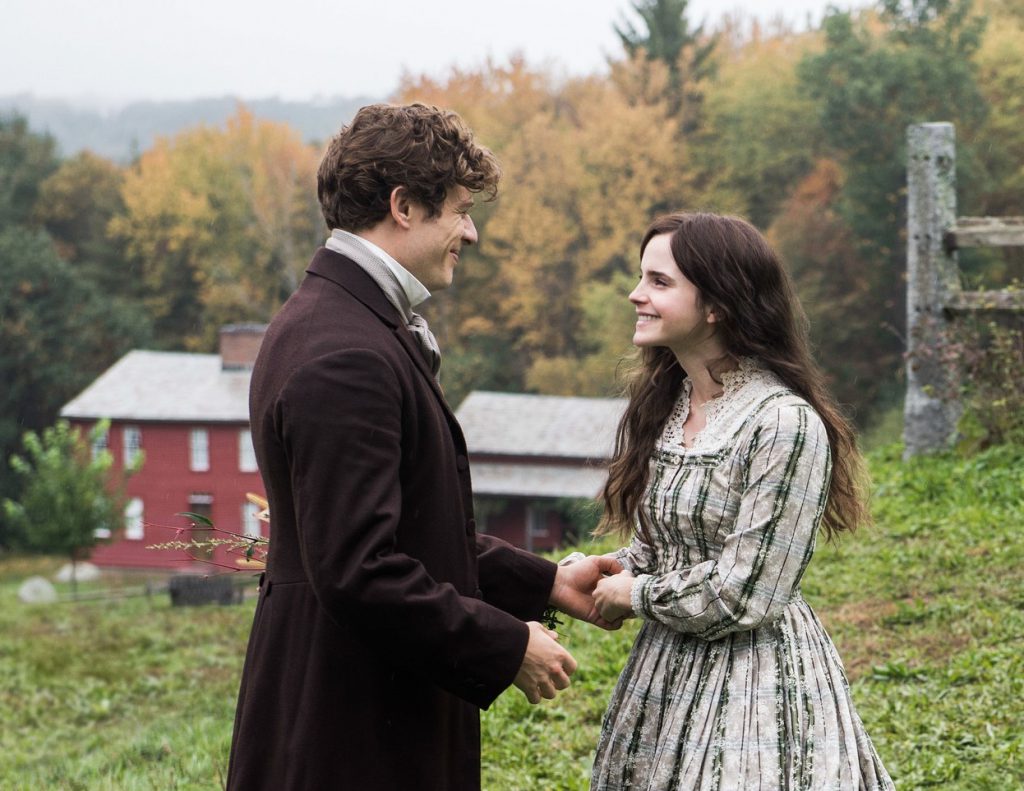 Meg dreams of being a mother and a wife, a more traditional path than her artistically-inclined sisters want to follow. But Gerwig makes clear that this path isn’t lesser; it’s simply the one best suited to the eldest March sister. Gerwig also highlights how Meg likes to play mother to her siblings, constantly coaching Jo in manners when they’re out in society, and her devotion to her own children in the later years. Meg’s later years are often glossed over in film adaptations, but Gerwig continues to follow how her and John’s marriage evolves and how their lack of money continues to challenge her.

Beth is the peacemaker and homebody of the March family, who would consider herself a Hufflepuff if she lived in 2020. Gerwig includes many little details from the novel, like Beth caring for her dolls and embroidering slippers for Mr. Laurence. Eliza Scanlen perfectly demonstrates Beth’s shy nature, along with her incredible love for her sisters. She is more than the idealized younger sister spurring Jo on, but a fully fleshed out character in her own right. This film doesn’t just show her as a frail angel; in fact, in the younger scenes she is solid and almost cherubic. The audience is able to track her illness as she seems to dim as she grows older and weaker.

Scanlen does a great job of imbuing Beth with a tinge of self-righteousness as well, which comes out when she fusses at her sisters for not visiting the poor family, the Hummels, with her. And in the scene on the beach with Beth and Jo, Gerwig perfectly demonstrates with her dialogue and Scanlen with her performance that Beth may be the strongest sister of them all. 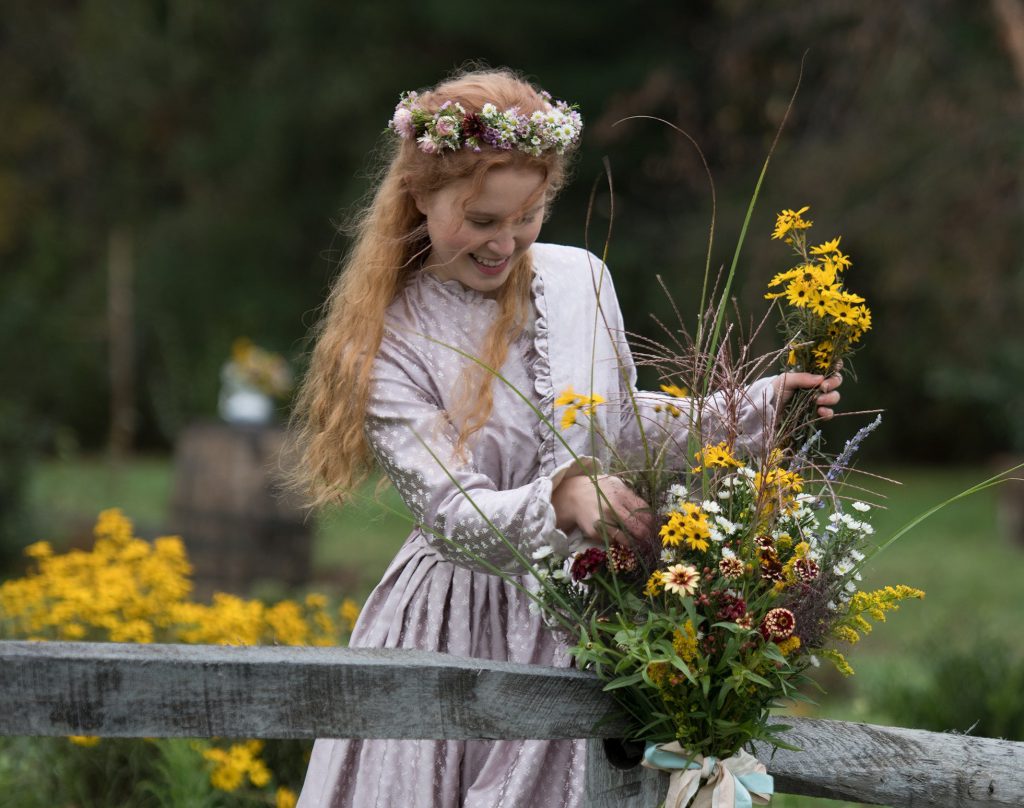 Much has already been written about Florence Pugh’s portrayal of Amy and how she made her more than the spoiled brat younger sister she’s often been played as. Pugh’s Amy is elegant and poised, but also desperate for approval from both her peers and her sisters. Once again, small details from the novel like Amy’s obsession with her nose and her making a mold of her foot to give to Laurie, are woven into the screenplay seamlessly.

However, this film does justice to Amy in a way that not even the original novel was able to. Amy was based on Alcott’s youngest sister, Abigail May, who was also an artist. Gerwig demonstrates how Jo and Amy are twin flames: both talented and ambitious artists, determined to take their destinies into their own hands. But while Jo is wholly dedicated to her writing, Amy insists, “I want to be great or nothing.” Gerwig emphasizes the pressure put upon Amy by Aunt March that she is her family’s one chance to acquire wealth, through a good marriage.

This Amy is a pragmatist; she knows that marriage for women is “an economic proposition” and she is determined to let not even her own childhood crush on Laurie get in her way. She is willing to lash out at her sisters, particularly Jo, when she feels slighted but it largely stems from insecurity at being left behind. Her love for her family is clear, especially in the opening scene of her with Aunt March in Paris when it’s written all over her face as she reads a letter from home.

As perfect as Gerwig and the four actresses have crafted each of the March sisters’ characters individually, the film is at its best when the four of them are together. The way in which Gerwig mimics a family atmosphere with the girls speaking over each other and even falling into physical fights is brilliant. The actresses’ physical ease around each other allows them to seem like actual sisters. It’s best displayed in the scene in which Laurie brings Jo and Meg home from a party after Meg has injured her ankle. The audience is able to see the scene through Laurie’s eyes and look in on this perfect, chaotic, bustling family atmosphere.

With the ability to buy or rent Little Women from the comfort of your own home, it’s the ideal time to rewatch it and pick up on some of these perfect little details that it’s easy to miss on a first viewing. On subsequent watches, it becomes even clearer the lengths that Gerwig went to, along with the talented actresses of the cast, to give each March sister her due.  “Little Women” is the perfect film to stream now if you are stuck inside your house and let yourself be whisked off to a Massachusetts, New York, and Paris that no longer exist. 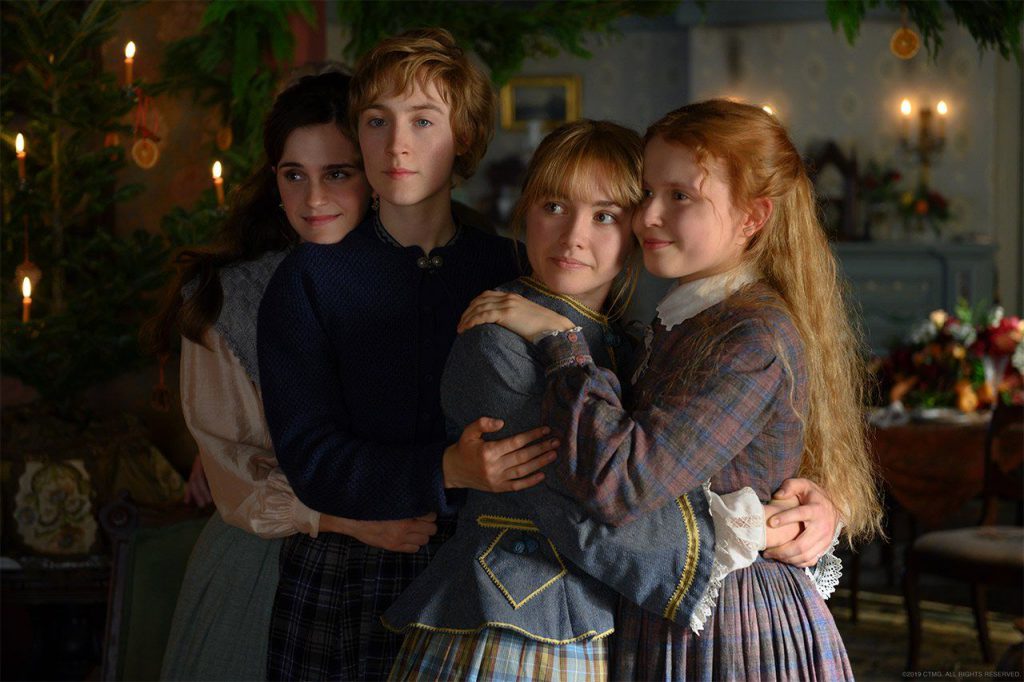 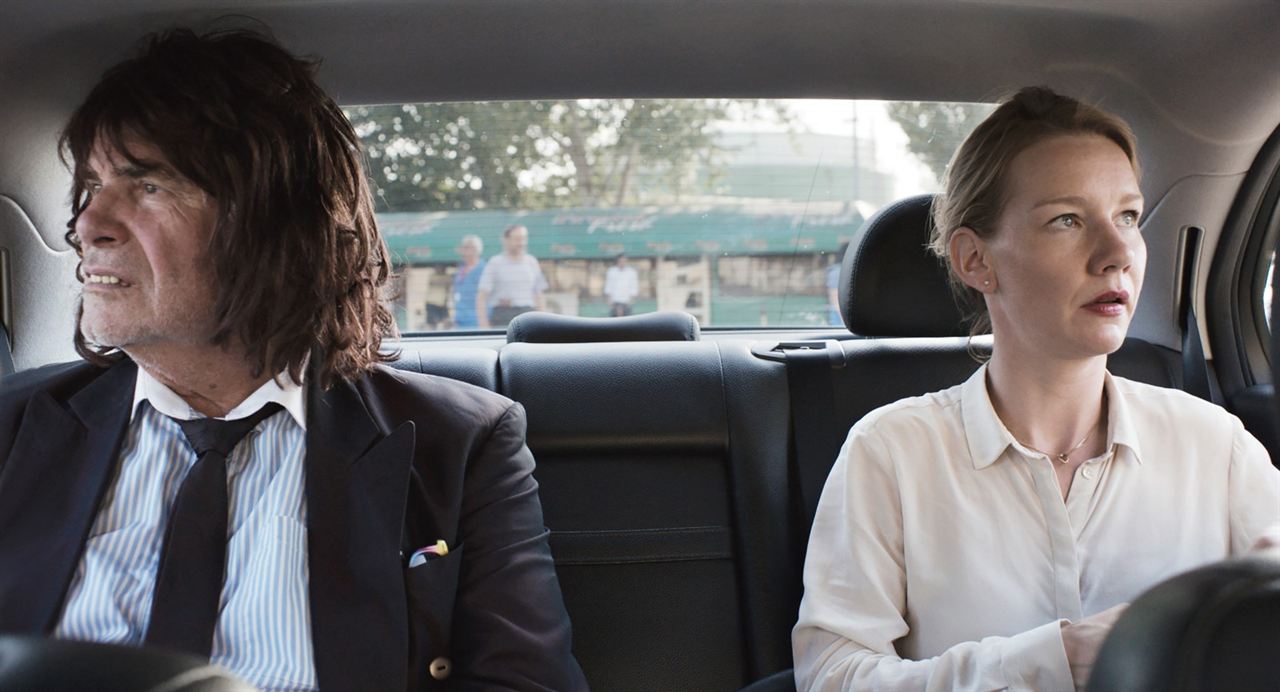 by Nicole Ackman March 24, 2020
Nicole Ackman is an FF2 Media Associate based in North Carolina, after living in London and New York. She graduated from Elon University with a Bachelors degree in History and Strategic Communication and from City University of London with a Masters degree in Culture, Policy, and Management. She is a theatre and film critic and is a member of the North Carolina Film Critics Association. Her taste in film tends towards period dramas, movie musicals, and anything starring Saoirse Ronan. In addition to film, she is passionate about history, theatre, Disney parks, and classic novels by female writers.
Previous Post Next Post