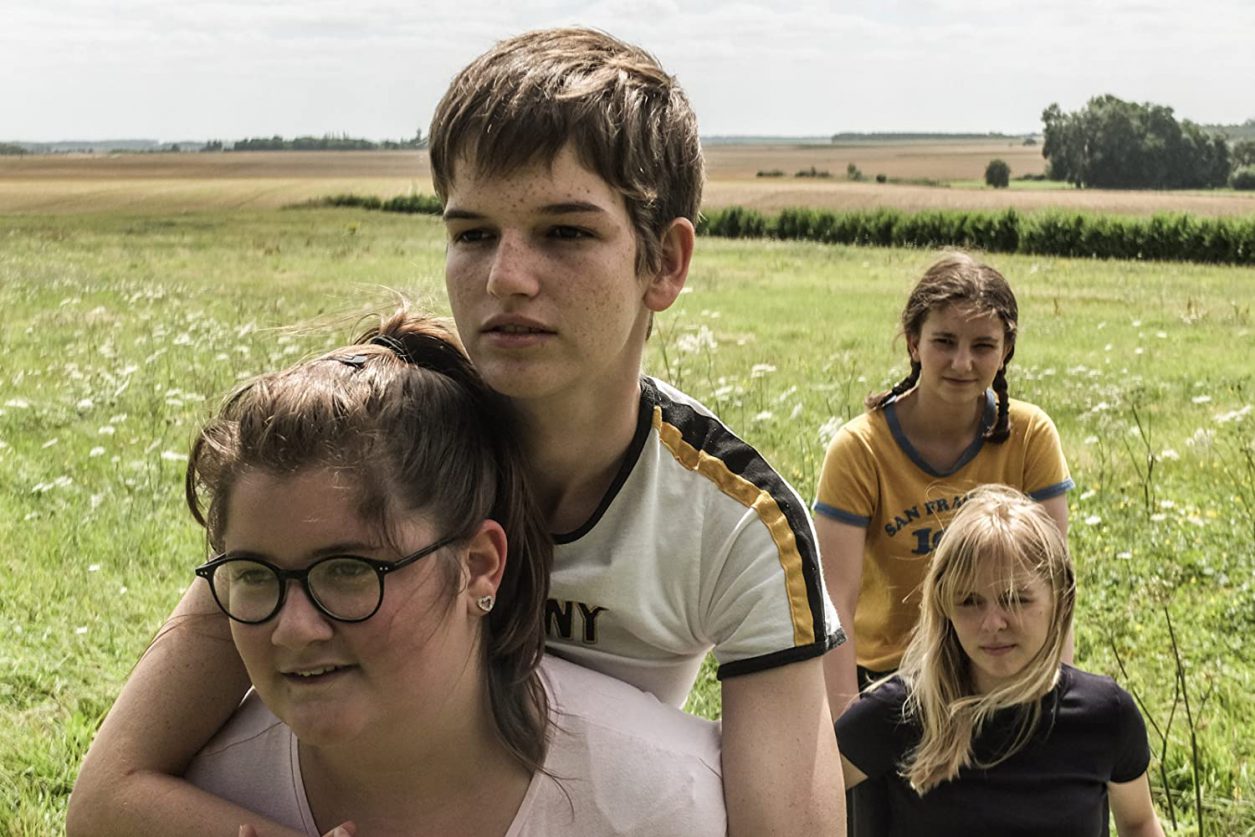 Walking into Barnard College, there is already a sense of female empowerment and pride. It feels like women can do anything and will conquer the world. This creates a perfect setting for the Athena Film Festival. Celebrating its 10th anniversary, Athena showcased some powerful works of art. With a pass swinging around my neck, in the cold winds of February, I walk into Barnard feeling inspired already.

The first film I watched was on the second day of the festival, the Friday, called A Woman’s Work: The NFL’s Cheerleader Problem, directed by Yu Gu and written by Elizabeth Ai. As the title explains, the documentary talks about the issues that the National Football League has with their cheerleaders. I found this to be educational, as is the purpose of most documentaries, and learned a lot about cheerleading as well as the issues that come around it.

The next day ensued with a jam-packed schedule of films throughout the day. Sanctuary started off my day, a documentary about immigration and a woman’s struggle to remain in the United States. The struggles of being a mother, wife, friend in this situation is hard to understand and more difficult to cope with. The film highlighted the injustices of her case.

The following film was Stars by the Pound, directed by Marie-Sophie Chambon. A French film expresses the trouble a teen finds when it comes to weight. She has an aptitude for science and dreams of experiencing zero gravity. However, as adults try to approach a sensitive topic of her weight, she goes to drastic measures to participate in a science fair that provides a zero gravity experience as first prize.

After seeing this film, I watched Sea Fever, directed by Neasa Hardiman. This thriller left chills, and creeped me out. A group of fishermen try to survive some strange parasite whilst at sea. Its actors did a great job in this story. My only regret of seeing this movie was watching it alone, but I enjoyed how the story unfolded. I liked how grossly detailed the acting and direction was.

The last film of the day was Lost Girls, directed by Liz Garbus. This film is a narrative pertaining to the case of missing sex workers, one of which was Shannan Gilbert. This film was a good portrayal of female empowerment from the mother’s side. The mother fights for her daughter until the end — she doesn’t give up despite the police telling her to leave the investigation to them. This film left the audience in tears, especially after the film the cast members and some of the people who were affected in the real life events did a short Q&A with the audience.

On the final day of Athena, I saw two more films. The first of which, Kuessipan, directed by Myriam Verreault. This is a story of two best friends growing up in the Innu community and how they take different paths in life. Drama ensues when one of the girls falls in love. This had the audience laughing and crying.

Finally, I saw the FF2 sponsored film A Regular Woman, directed by Sherry Hormann. This film follows the story of a German woman with a Turkish descent struggling with the differences in culture. A Regular Woman is based on a true story of Hatun Aynur Sürücü and her tragic death, known as an ‘honor killing’. It is a really powerful film and also quite frightening as the problems shown in it are still happening in today’s world.

At the end of the weekend, my Athena film score totalled to seven films! All of them were both informative and enjoyable to watch. I love attending Athena Film Festival because it always provides so many films of amazing quality and standards, a lot of them with interesting stories and powerful messages. Also, leading up to each film, there would be a short film talking about some independent women in history, for example Maggie Walker, the first female black bank president. The festival really exposed me to a lot of information, inspiration, and talent, and I always leave uplifted and empowered. 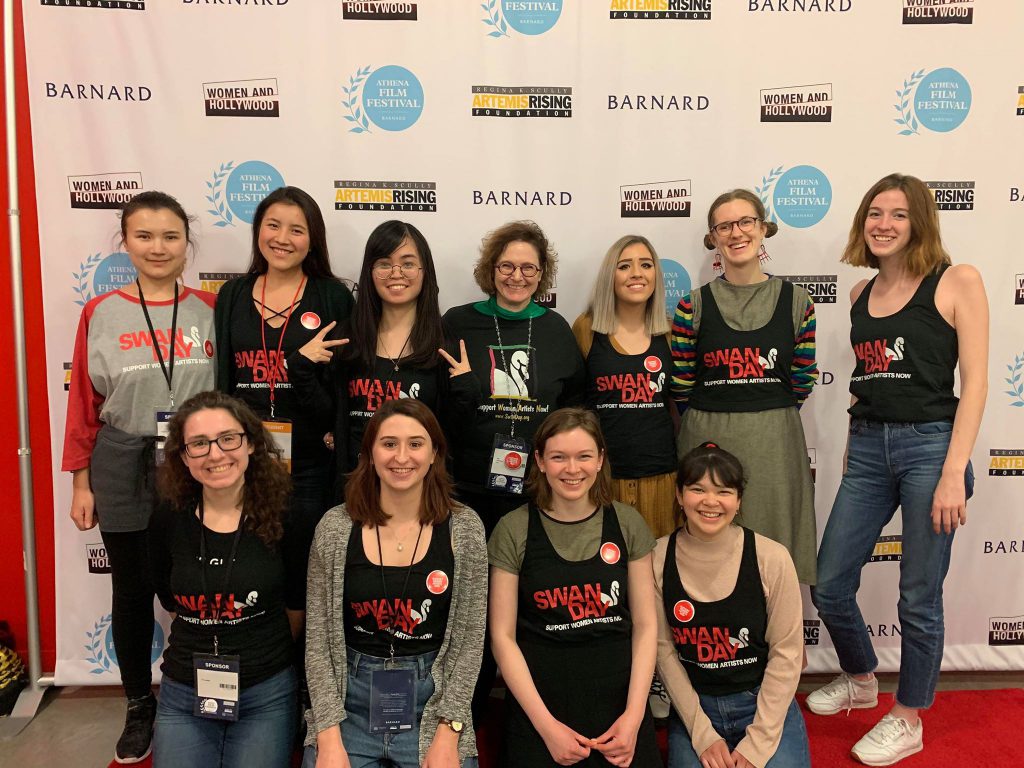 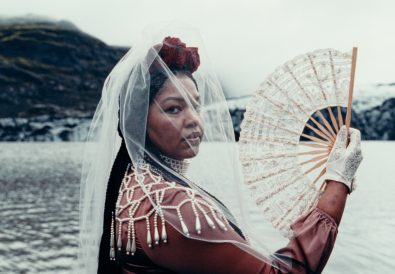 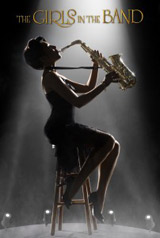 WITASWAN Celebrates 10th Anniversary with “The Girls in the Band” 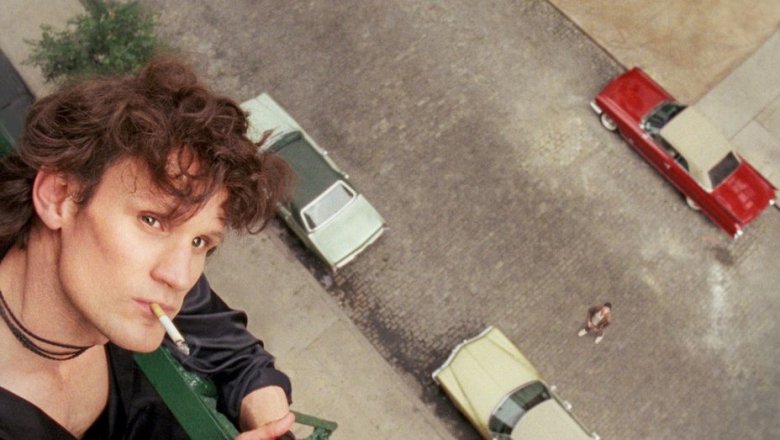 by Sophia Jin March 24, 2020
Sophia is currently a student of classical music. She joined FF2 Media in 2018, and loves working with everyone on the team because not only does it promote women's roles in films, it also opens her up to more works done by women. Sophia is so glad that there is a space that is full of women alike in their passion to bring more attention to females who are just as capable or even more capable than men in the industry.
Previous Post Next Post