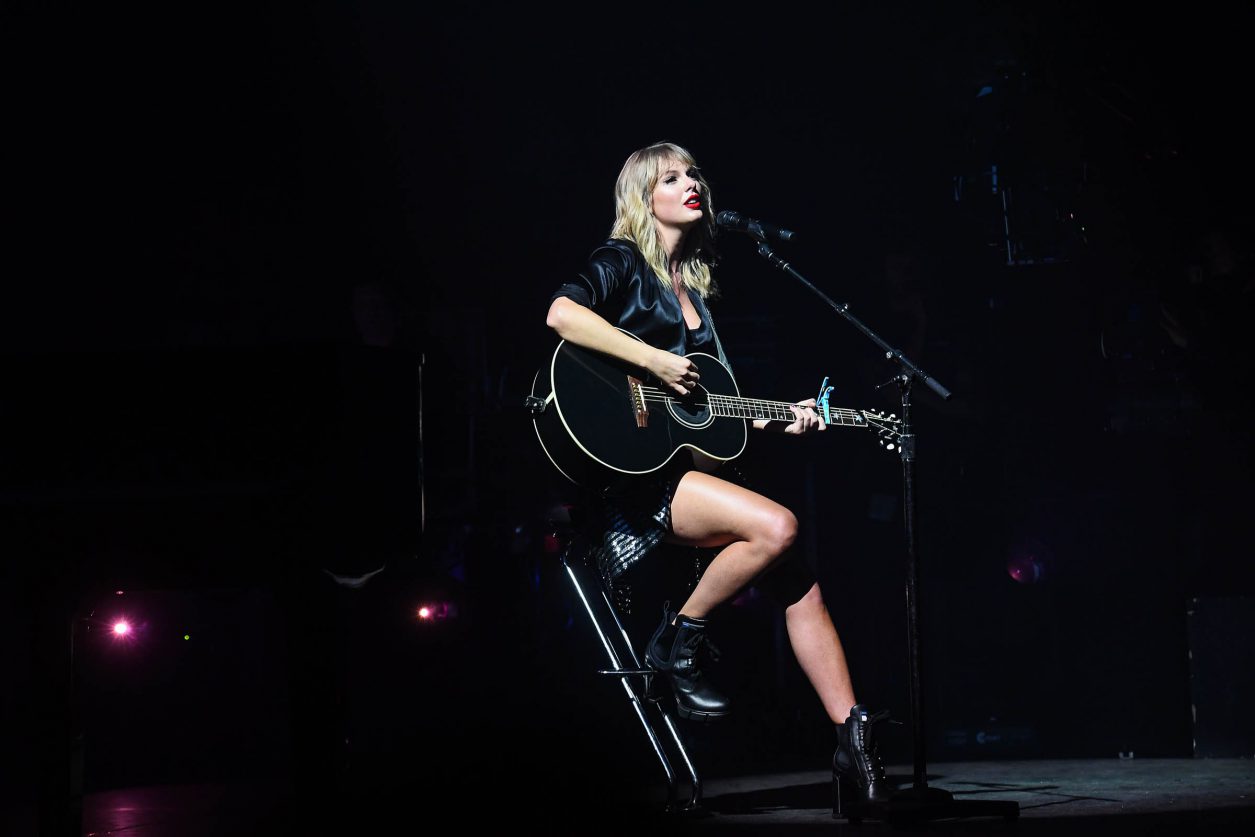 For SWAN Day this year, we are honoring women artists with films made by—surprise, surprise—women artists! Because of everything happening in the world, we won’t be able to hold the in-person SWAN Day events we’d planned, so we’re bringing you films that you can stream right at home.

Miss Americana, available for streaming on Netflix, is a documentary directed by Lana Wilson about the iconic pop star, Taylor Swift. Swift released her first album in 2006, at the age of 16. The album was a complete success, and Swift has captivated fans ever since. Because she found fame so early, Swift has really grown up in front of our eyes. Miss Americana documents her journey, beginning as a crowd-pleasing “good girl” to a headstrong, politically active, self-sufficient woman. The carefully compiled footage in this doc is a wonderful mix of home videos of young Taylor, intimate moments of her with her family and friends, and incredible performances to spellbound audiences.

Miss Americana is a gorgeous portrayal of a coming-of-age that every woman will understand. At the beginning of her career, Taylor Swift was at the whim of everyone else’s opinions; it was success and others’ approval that gave her self worth. Yet the tragedy of such an existence is that self worth then comes and goes as approval does, and because of this it’s never truly there. For example, she reveals the eating disorder she had for most of her early years of fame, which helped her conform to impossible beauty standards but also depleted her of her energy and hurt her self confidence far more than helped.

Taylor was forced to come to terms with this idea when hatred of her skyrocketed amidst the drama with Kanye West (another perfect example, by the way, of the female experience: while Taylor did literally nothing, Kanye insulted and belittled her, and yet in the end more people took Kanye’s side than hers). On top of that, she had to endure a nightmarish court case for her own sexual assault. But the weight of the world didn’t break her. She came out of these trials and tribulations with a new understanding that her life was not at the whim of the people around her, that she could eat and gain weight and it would feel good, that she could date anyone she wanted without worrying about the judgement of others, that she didn’t have to stay silent, that she had the power to speak up and make a difference. Young girls can take a lesson from the journey Taylor takes in Miss Americana. Though being a size double zero and being a “good girl” may bring public approval, which feels good while it lasts, it’s no way to live life. Taylor has found her power, and she’s changing the world, and, with the help of this documentary, the millions of women who love her can do the same.

As a bonus, a full recording of Taylor’s iconic Reputation tour is also available on Netflix, so you can witness her comeback in all its glory. Her show is over the top in the best way, featuring, among other things, a giant snake as a big f*** you to all the people who called her a snake amidst the Kanye drama. Taylor commands the audience and performs with, somehow, both tenacity and grace; this is a woman who’s been through the ringer and has come out ten times stronger because of it. In her Reputation tour, Taylor is harnessing her full power, and she is an absolute firecracker.

If you didn’t love Taylor Swift before, Miss Americana, paired with the Reputation tour, is almost guaranteed to change your mind. 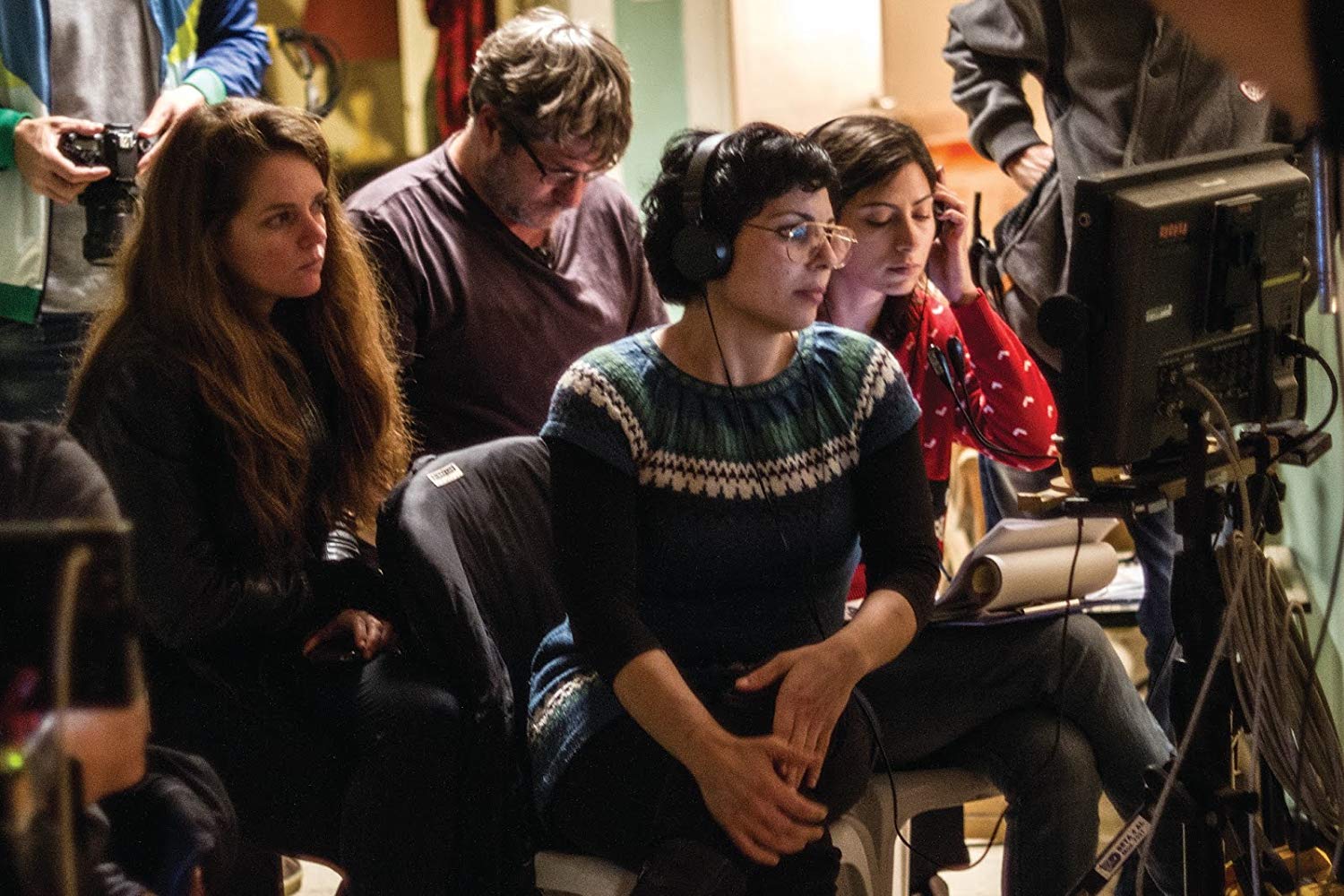 by Julia Lasker March 23, 2020
As an associate for FF2 Media, Julia writes reviews and features for films made by women. She is currently a senior at Barnard College studying Psychology. Outside of FF2, her interests include acting, creative writing, thrift shopping, crafting, and making and eating baked goods. Julia has been at FF2 for almost 4 years, and loves the company and its mission dearly.
Previous Post Next Post