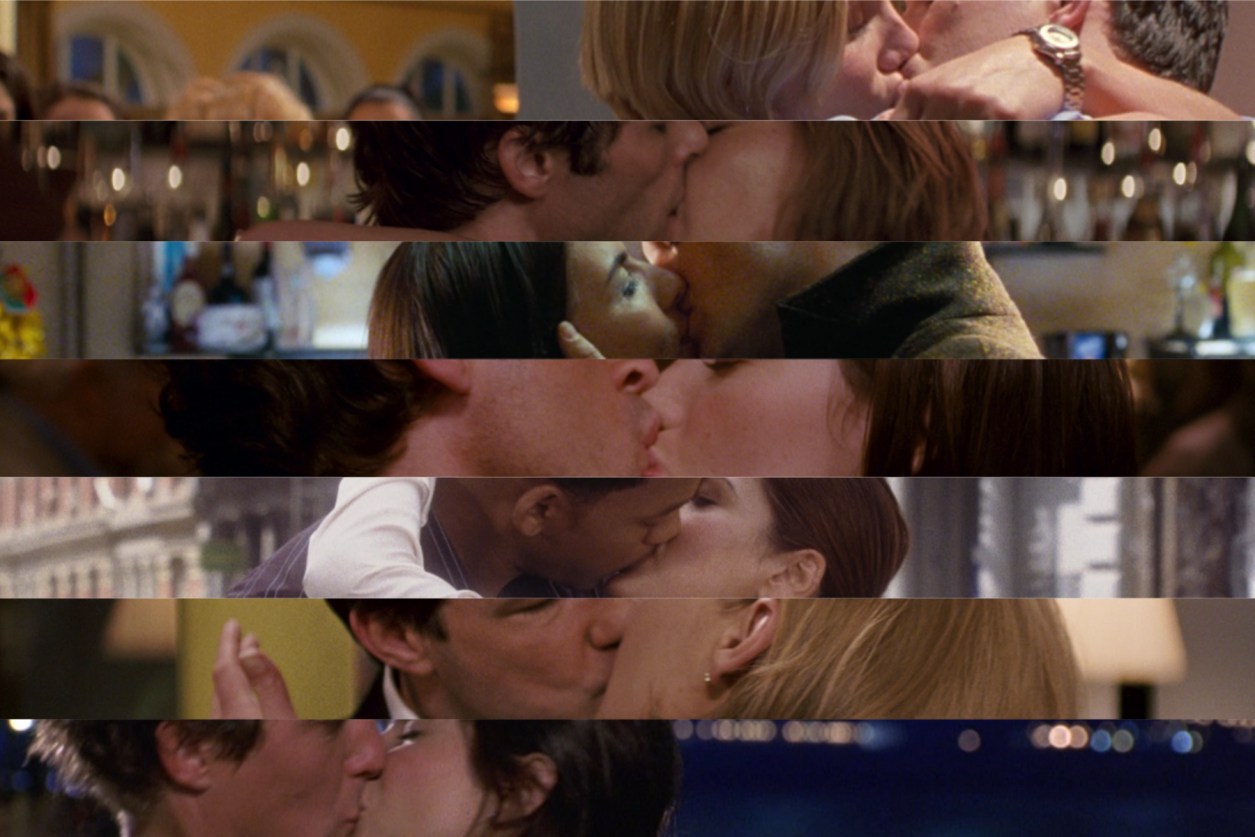 Romantic Comedy breaks down this particular comedy genre beat by beat while showing clips of many rom-com films in the process.

Elizabeth Sankey narrates and directs this well-made documentary.  Through her narration and interviews, Sankey breaks down everything we know about the genre.  This isn’t only limited to present-day rom-coms but Sankey goes back to the classics.  She grew up as any teenage girl does:  learning about romance through the romantic comedy genre.

The 1930s were a very different time for women in film and Sankey points this out.  The on-screen gender dynamics are nothing like they would be after World War II.  Women were being seen as strong intelligent women.  They were not quite the bumbling klutzes that would appear on screen in later films.  Aside from the clumsiness, many of the beats in this films would not change.  No matter what film or year, there’s always that declaration of love.  While there are films that stray from these beats, everyone almost always has the happy ending.

The film isn’t shy of pointing out that many people reviewing the films are men.  This is certainly still a problem today.  All of that said, it’s very much a work in progress.  This is a story for another day.

I do give credit to Sankey for pointing out that the industry has some work to do.  Most of these romantic comedies display white heterosexual middle class couples.  Where are the people of color?  How many LGBTQ couples do we see in studio comedies?  Let alone a rom-com with a transgender actor in a leading role!  To her credit, Sankey runs through a number of films that go against the tide.  This is not to say that they don’t exist but they’re out there!

Romantic Comedy certainly is a joy to watch but brings a new perspective to many of our favorite films. 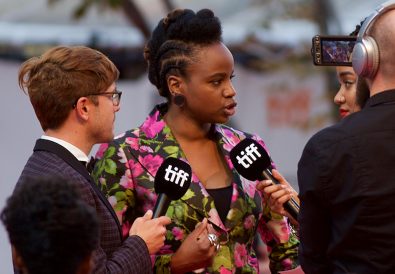 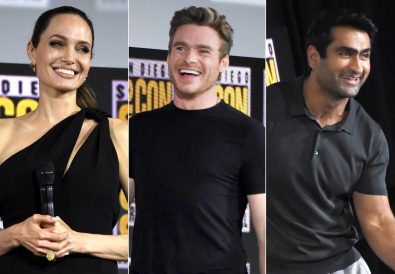 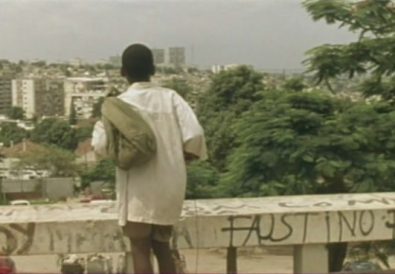 by Danielle Solzman March 20, 2020
Danielle Solzman is a Chicago-based film critic and an aspiring filmmaker if she can ever put enough time aside to work on her feature-length trans-led political comedy script. When not in Chicago, she attends various film festivals such as Sundance, SXSW, Tribeca, and Toronto. She graduated from Northern Kentucky University with a BA in Public Relations while earning a Masters in Media Communications from Webster University after writing a thesis paper on comic books against the backdrop of the American political culture.
Previous Post Next Post