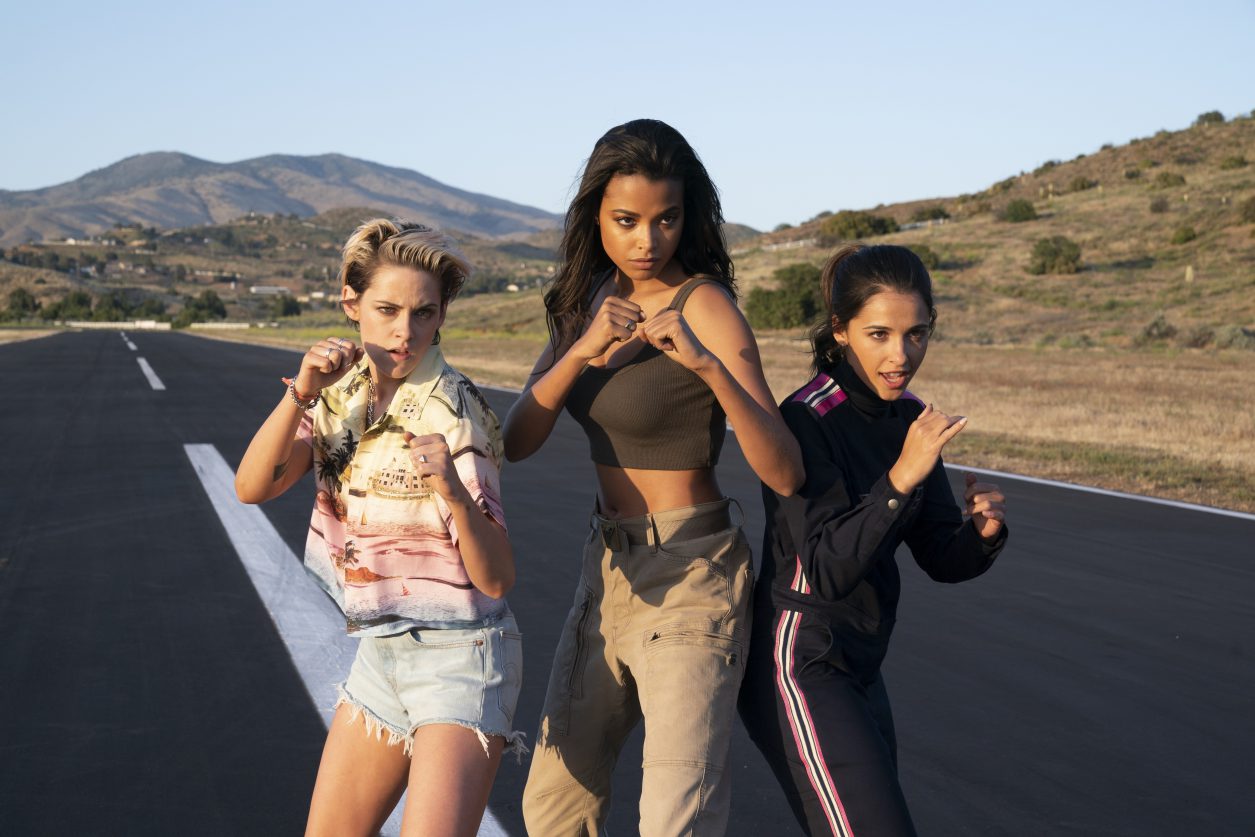 After 40 years working with the Angels, John Bosley (Patrick Stewart) is retiring.  Under his leadership, the Angels have gone global.  There’s not just one team based out of California.  Instead, there are a several teams of Angels across the globe.  The film chooses to focus on Sabina Wilson (Kristen Stewart) and Jane Kano (Ella Balinska).  One year after an incident in Rio, the two are working for a client in Hamburg.  Little do they know that they’ll soon be recruiting Elena Houghlin (Naomi Scott) into the Angels program with Calisto having the potential to be weaponized.  With Bosley retired, Boz (Elizabeth Banks) takes over.  It turns out that Bosley has come to symbolize a title within the Angels.

Banks’ script is one that contains no shortage of pop culture references.  Whether its The Fast and The Furious movies or a debate over Batman, there’s something for everyone.  Poor Ben Affleck!  My personal favorite is a line recited by Banks herself: “There are film buffs of all ages.”  Are you listening, Film Twitter?!?

The film continues the tradition that started in 2000 with a comical approach rather than a straight-out drama.  It’s for the best, of course.  The comedy especially works because of Kristen Stewart.  Sure, anyone else could have likely taken on the role but when Kristen Stewart is on the screen, there’s no telling what’s going to come out of her mouth.  This adds onto the collection of solid work that Stewart has done post-Twilight.  While Naomi and Ella deliver solid work in their own right, Kristen Stewart is the film’s MVP.

Charlie’s Angels works because Elizabeth Banks brings a fresh voice to the franchise and brings with her some of the Pitch Perfect magic. 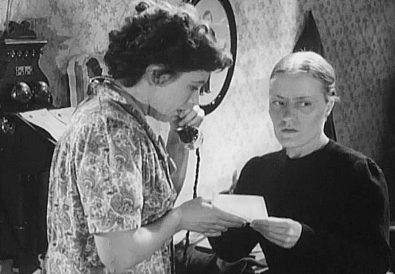 by Danielle Solzman March 13, 2020
Danielle Solzman is a Chicago-based film critic and an aspiring filmmaker if she can ever put enough time aside to work on her feature-length trans-led political comedy script. When not in Chicago, she attends various film festivals such as Sundance, SXSW, Tribeca, and Toronto. She graduated from Northern Kentucky University with a BA in Public Relations while earning a Masters in Media Communications from Webster University after writing a thesis paper on comic books against the backdrop of the American political culture.
Previous Post Next Post