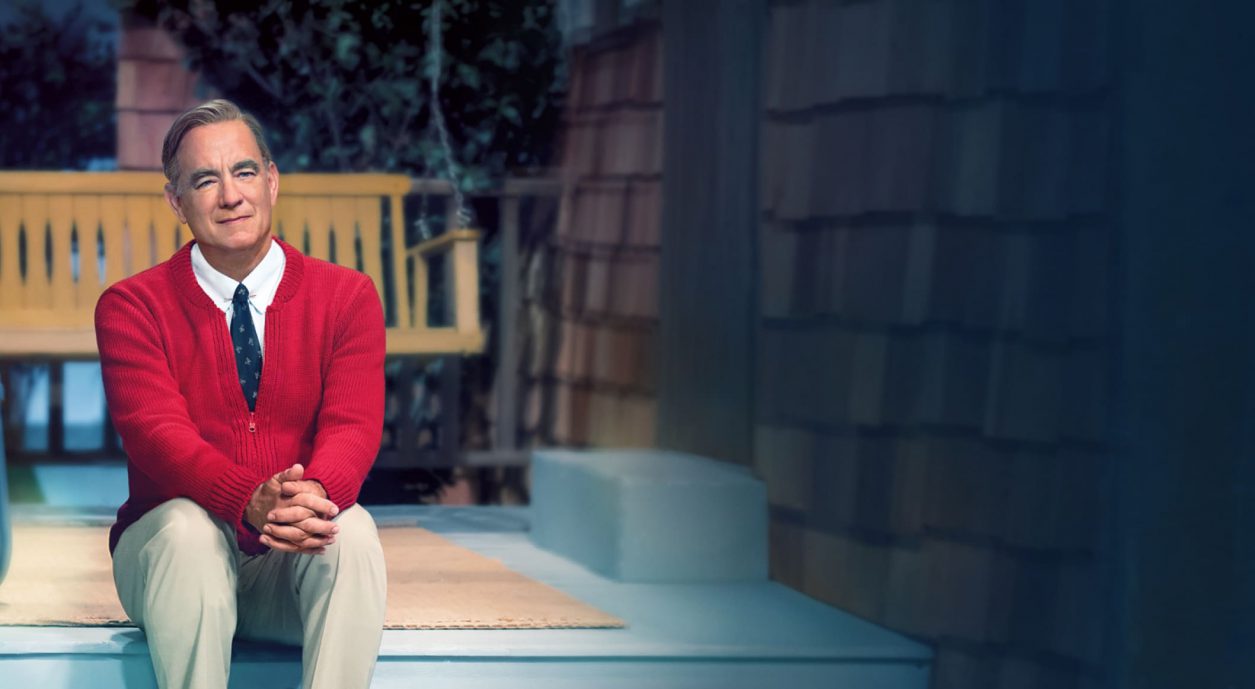 Here are the new films written and/or directed by women filmmakers now available at home as of 2/14/2020 (with links to FF2 Media reviews posted the week of their theatrical release):

This week’s selection is A Beautiful Day in the Neighborhood, a film that tells the story of a journalist who befriends Fred Rogers while writing a profile on heroes for Esquire.

From the moment that the film starts and Fred Rogers opens the door to put on the cardigan, the emotions certainly began to hit.  How can they not?  We’re talking about a true American hero who represents the very best that society has to offer.  After all, he’s Mister Rogers–the man we grew up watching on television.  Where Won’t You Be My Neighbor? focuses on his entire life, this film focuses on a friendship with Esquire magazine journalist Lloyd Vogel (Matthew Rhys).  Micah Fitzerman-Blue & Noah Harpster’s script takes its inspiration from Esquire journalist Tom Junod’s article, “Can You Say…Hero?”

This is a film that represents the very best that society has to offer.  Whether he liked the phrase or not, Fred Rogers (Tom Hanks) was “a living saint.”  There are some lines in the film that also goes to show how modest of a man that he was while living.  During one of their interview sessions, Lloyd Vogel (Matthew Rhys) asks the TV star about being famous.  “Fame is a four letter word like tape or face,” Rogers says.  “What matters is what we do with it.”

Fred Rogers is exactly right when it comes to fame.  One can use their fame as a way of spreading awareness.  Or they can choose against doing anything at all.  What Fred Rogers did was use his platform (and one would also say fame) as a way of addressing the many young viewers watching daily.  Subject matters weren’t limited to only happy things.  He also addressed the dark subject matters, too.  As last year’s documentary shows, he addressed tragedies that hit the nation.  These were matters that he felt were important.  But again, we know what Fred Rogers represents because many of us watched Mr. Rogers’ Neighborhood as children.

There have been films over the years that have brought out the worst in society.  Hell, there’s a toxic climate right now when it comes to dealing with social media.  Yet there’s something in watching Fred Rogers give us a sense of calm.  He’s the guy who will let us know that everything will be alright.  Even if things don’t turn out alright, he’s the type of person to bring us hope against the storm. 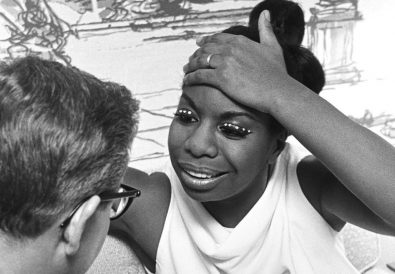 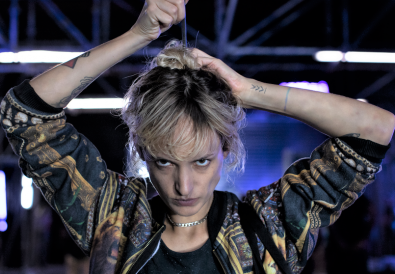 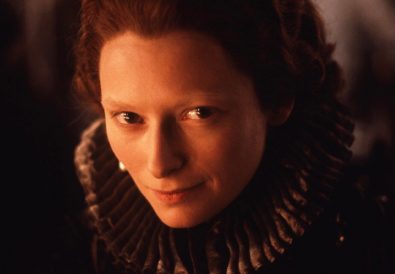 by Danielle Solzman February 21, 2020
Danielle Solzman is a Chicago-based film critic and an aspiring filmmaker if she can ever put enough time aside to work on her feature-length trans-led political comedy script. When not in Chicago, she attends various film festivals such as Sundance, SXSW, Tribeca, and Toronto. She graduated from Northern Kentucky University with a BA in Public Relations while earning a Masters in Media Communications from Webster University after writing a thesis paper on comic books against the backdrop of the American political culture.
Previous Post Next Post